Kimetsu no Yaiba Season 1 wrapped up airing just yesterday and it was, without a doubt, the anime of the year for lots of fans out there. The anime gripped at the hearts of all the fans alike and when that happens, you just know that a continuation will be there. 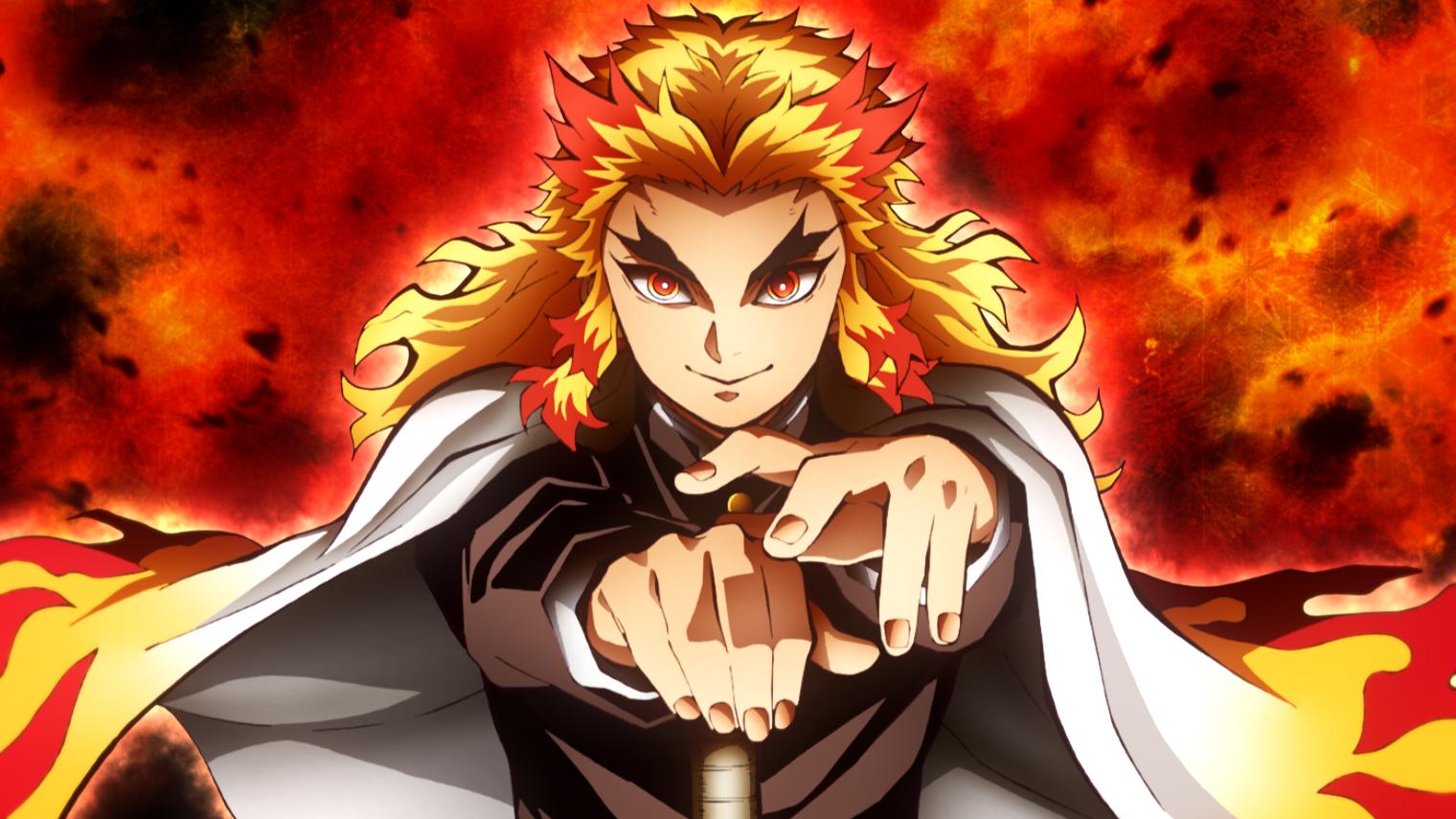 Most people expected Kimetsu no Yaiba to continue with another season. But, to everyone’s surprise, Kimetsu no Yaiba will be continuing with a movie. The movie will be a sequel to the first season of the anime and will be completely canon. It’ll cover the Demon Train arc, which has been hyped up by the fans to be one of the most interesting arcs in the series to date.

As such, the second season of the show won’t be airing anytime soon. Our guess is that Kimetsu no Yaiba Season 2 will air sometime after the movie wraps up, which won’t be before 2020. So, for the second season, we think a 2021 release is likely to happen if it happens in the first place.

Are you excited for the upcoming Kimetsu no Yaiba movie? Let us know your thoughts in the comments section below!