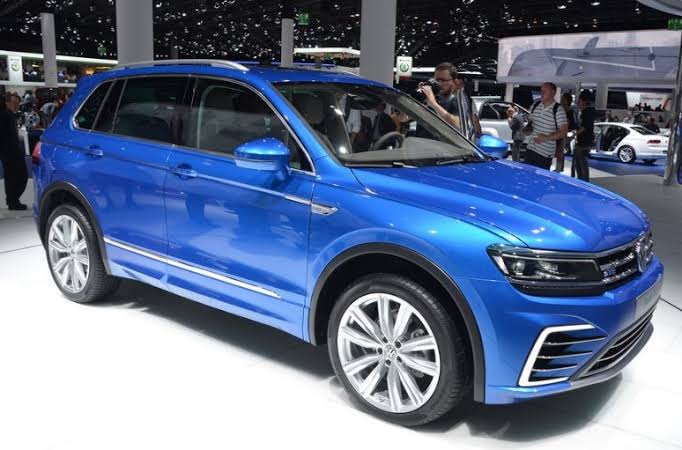 Over three years and nothing concrete in the shape of Tiguan R in the stores now or in the immediate future. You may have spotted What T-Roc R if you are living somewhere in Europe. The T-Roc R is a crossover alternative to the  Golf R hot hatch. Now if you want more power and a larger package, you have to be patient as there’s still time before the road-going Tiguan R is not coming anytime soon. 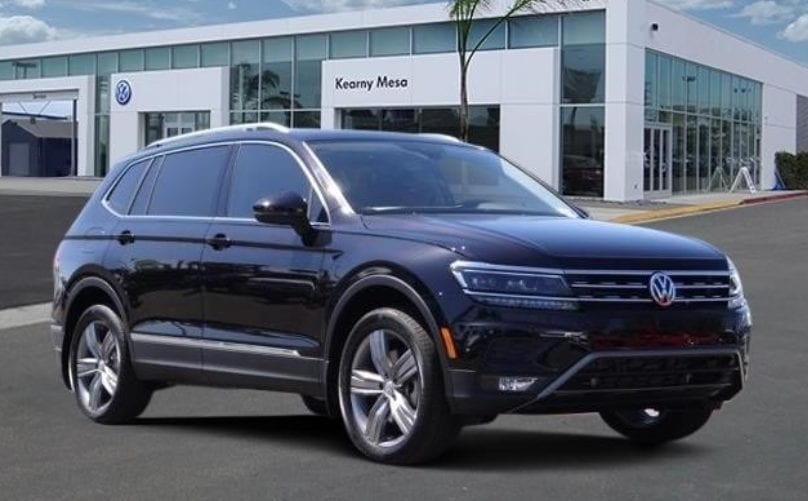 2020 VW Tiguan: No concrete progress has been made

At the 2019 Frankfurt Motor Show, a “senior VW source”,  we came to know that the Tiguan R cannot and will not be out until 2021. The silver of this lining is a near-production concept, it should be revealed maybe in 2020, this is when VW is also going to launch a facelifted Tiguan.

Our news source is the Australian magazine “Carsales” that has gone on to talk about the high-performance crossover which will not be a hybrid and which will rely a 100% on a turbocharged 2.0-liter gasoline engine.

The manual transmission is believed to be at somewhere seven-speed DSG, it will be hooked up to the 4Motion all-wheel-drive system. There isn’t a set report on how much power the four-cylinder 2.0 TSI will deliver, our guess is more than the 300 hp. And what a beefy crossover would that be!

For now we do not have any information on when Tiguan R is going to be launched. But given the pace of work, we think its a long way from now.