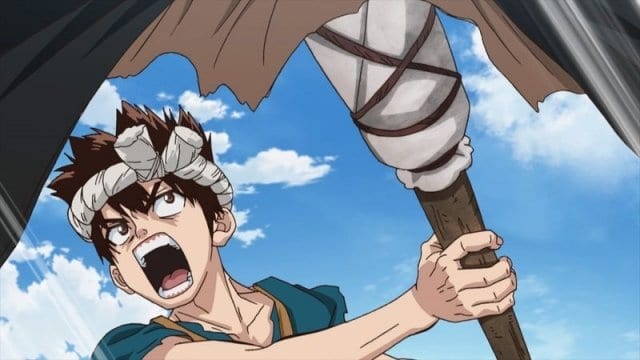 Dr. Stone anime wrapped up its first cour recently, and with this week’s Dr. Stone Episode 14, we’ll be heading into the second cour, which is what all the fans are very excited about. The anime has enjoyed a lot of success right from the very first episode, and it seems that its popularity will only keep growing, considering the fact that the story gets much better from here onwards. In the previous episode, we saw the Grand Bout finally begin, so the results of it will be very interesting to know. Let’s jump into Dr. Stone Episode 14 information, and see what the episode has in store for us. 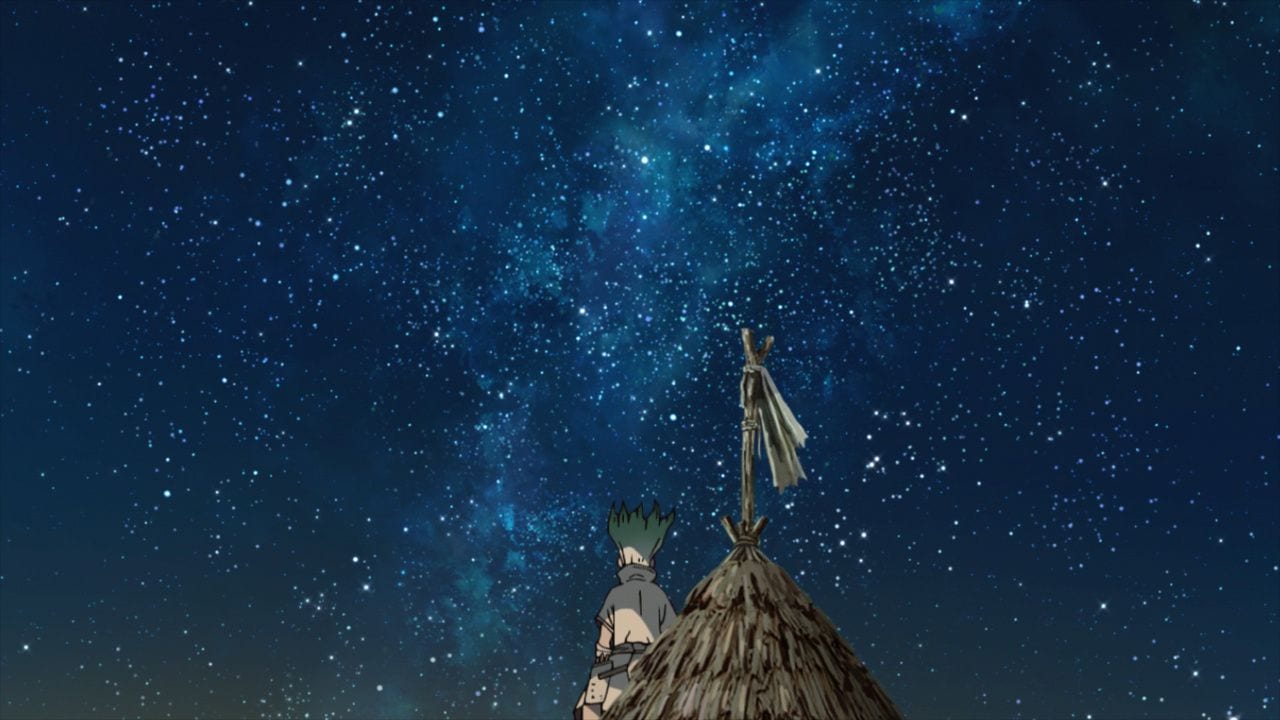 Dr. Stone Episode 14 is titled “Master of Flame”, and it will air in Japan on October 4, 2019. The episode is set to stream on platforms such as Crunchyroll with English subtitles. As for the episode timings, the anime airs on TV Tokyo in Japan at 10:00 pm JST.

As far as the events of the next episode go, we’ll be seeing the results of the Bout in our opinion. Senku is in big trouble for now, but we’re sure that he’s smart enough to pull something out of his hat and do something about it. Since the episode is titled Master of Flame, we think there might be some neat little trick in it by Senku, which is why we’re very excited to see what will happen next.

Are you excited for the next episode of Dr. Stone? Let us know your thoughts in the comments section below!