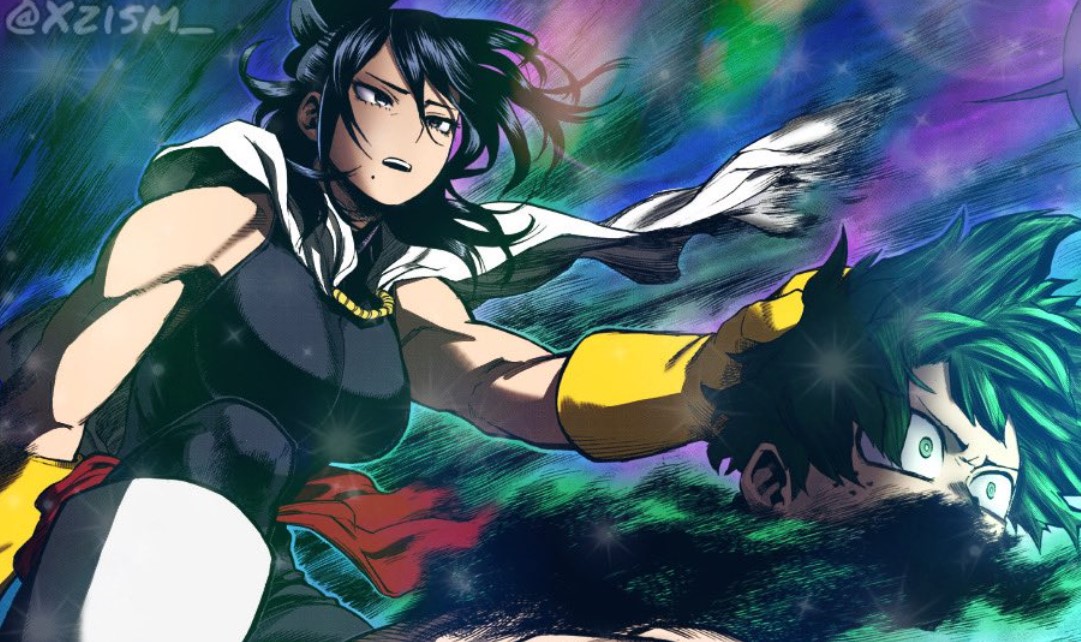 Nana Shimura passes Deku who is lying down she said she can’t think her death could keep them from meeting again with All For One. Deku notices that Nana is near him and they are inside One For All. Nana is looking at All For One who is grabbing Tomura he is impressed that Nana is standing before him. All For One asks Nana to look at Tomura. He reveals that they are in the middle of a transplant and he explains the story of an organ transplant.

He said that in his dreams where he conversed with the conscious of the people whose Quirks he had stolen. They show up to hurl and abuse his way and how it left him with a feeling of guilt. He reveals that whenever he relinquished the Quirk, the voice of the person would disappear. It wasn’t until meeting Kyudai Garaki that he realized the cause of this bizarre occasion.

Today we will be looking at My Hero Academia Chapter 288 recap. Take a look at the schedule below then you can move to the latest development of this manga below.

My Hero Academia Chapter 288 will be released on Friday, 16 October 2020. The new chapters of My Hero Academia is released every Sunday. Unfortunately, the spoilers of chapter 288 are not yet released. Note that this manga sometime changes its weekly release schedule. Let’s take a look at what happens below 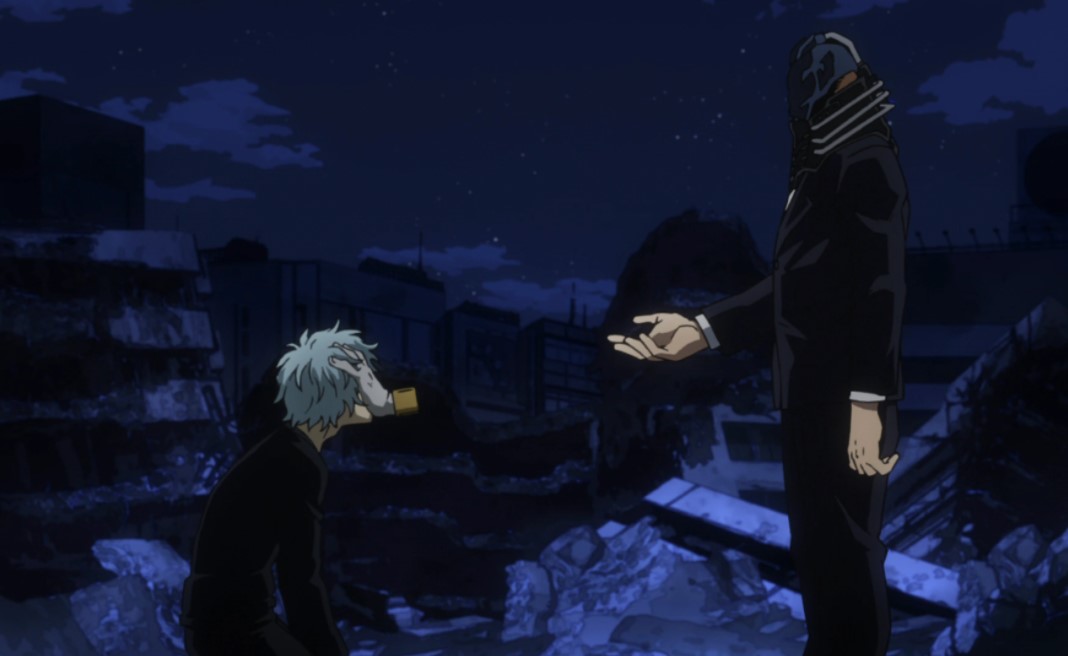 Previously on My Hero Academia Chapter 287

While All For One is busy talking with Nana Tomura saw Nana from his memories. All For One explains that when his original Quirk mixed with the power stoking one his blood kin young brother has the power to grant his own Quirk to another. All For One asks Nana if she wants to say hello. Nana realizes that Tomura is Kotaro’s son and Tomura said ”No matter ho we got here grandma you can rest assured that he hates her with all his heart.” Deku notices that the world is starting to erode and All For one is happy that Tomura’s hatred is paying off.

All For One is disappointed that he couldn’t be able to make his brother part of him. The younger brother that they have chosen to remain with Deku and they will never go to him. All For One tries to make Tomura fight using his powers. While telling his brother that the power is wasted on Deku who thinks he can protect everyone but now he can’t even move. He said that giving powers to Deku was a mistake. All For One’s brother disagrees with him because what All For One can do is to manipulate people and will never understand people like Deku.

He declares Deku to be a boy possessed by the desire to save others beyond common understanding, and they will follow him because of it. In a grand explosion, both Deku and Tomura fall away from one another in the sky. Deku now knows that Tomura failed to steal One For All.  All For One tells Tomura it is because his body hasn’t fully get used to his new Quirk. He tells him that his body needs to reach perfection and to runaway. Deku Tomura to stop moving. Gigantomachia continues rampaging to Tomura’s location.

You will be able to get this Manga on VIZ Media and Shueisha’s Manga plus official platforms. Raw scans for new chapters are released 2-3 days before their respective chapters are published. To support the Manga creators and publishers, we advise you to read the digital copies from their official websites and apps.