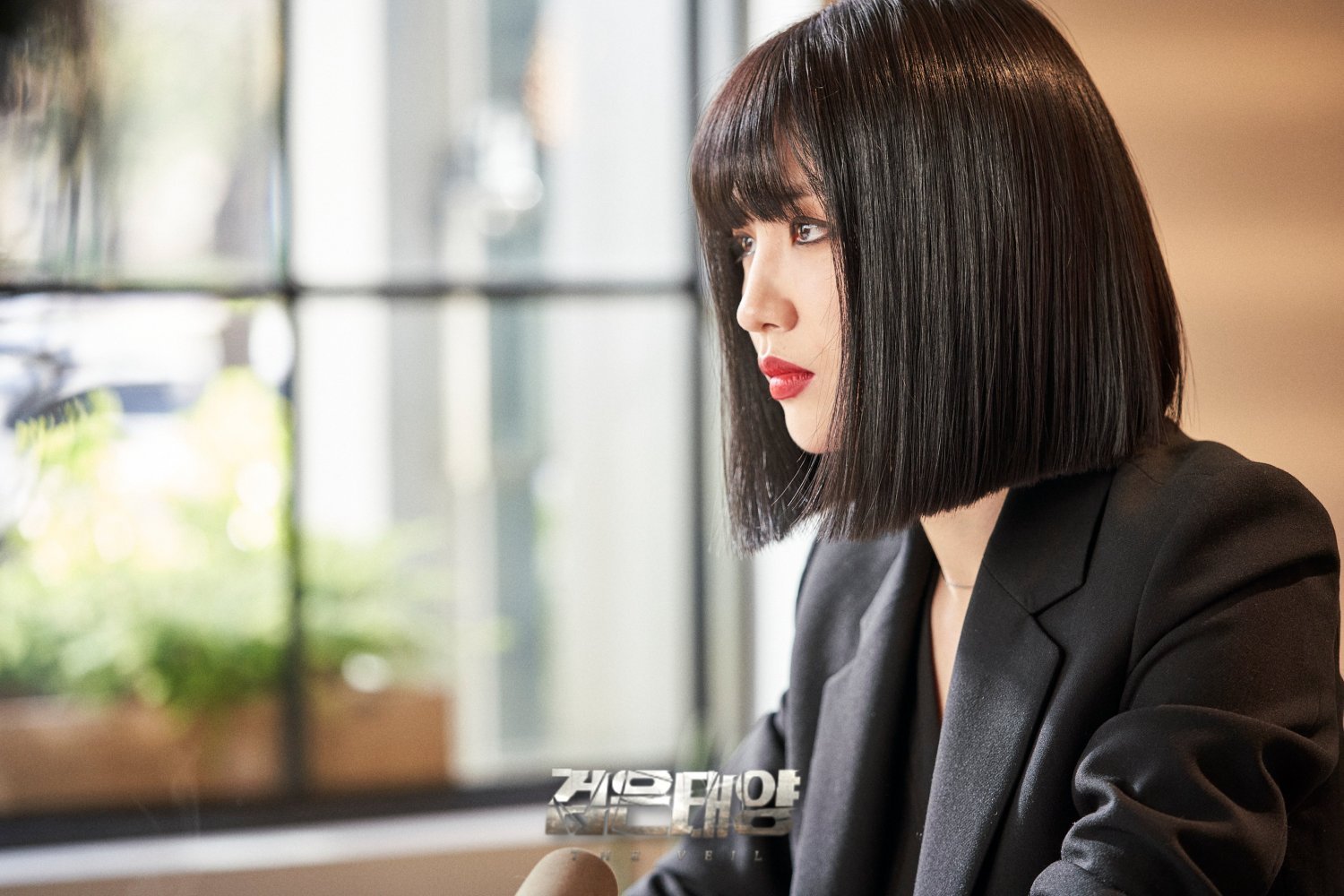 Park Ha Sun in The Veil

There is good news for all the fans of The Veil Kdrama. The production has shared that two more episodes (Spin-off) will air, focusing on Park Ha Sun’s character. Ha-Sun plays Seo Soo Yeon, the head of team 4 of the crime Information Centre. Also, she is an expert in investigating and solving cases at the unit. As the finale of The Veil is approaching, it is all set to expand the storyline with a new chapter. In the latest episode, fans are sad to see Jang Chun Woo (Jung Moon Sung) and Seo Soo Yeon (Park Ha Sun) die. Hence, the spin-off will focus on their backstories.

“Möbius: The Veil,” the upcoming 2-episode spin-off, will primarily tell more about the lives of Seo Soo Yeon, Jang Chun Woo, and Do-Jin Sook (Jang Young Nam). Moreover, it will bring a new perspective to the story of the drama. So, when is The Veil Spin-off Episodes releasing?

The Veil To Have 2-Episode Spin-Off, Mobius.

MBC’s “Möbius: The Veil,” the 2-episode starter of The Veil, will release on October 29 and 30 at 10 p.m. KST. This means that it will happen after a week of The Veil finale. You can watch it on MBC if you reside in South Korea. Meanwhile, The Veil can be streamed on Rakuten Viki if you belong from some other region. 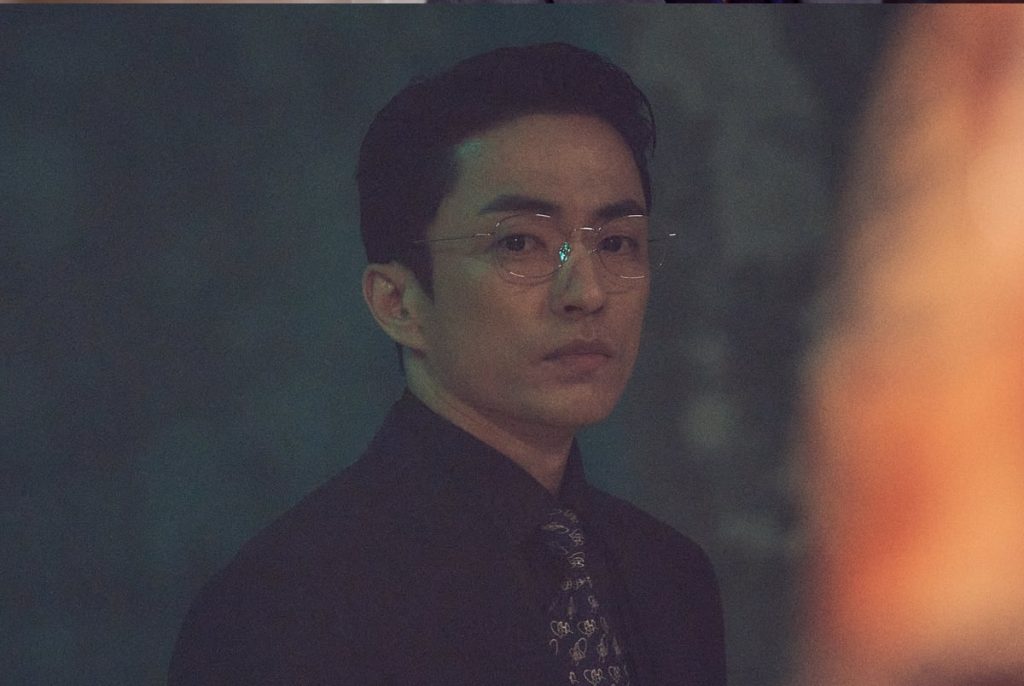 As we mentioned above, The Veil spin-off will focus on Seo Soo Yeon, Jang Chun Woo, and Do-Jin Sook’s backstories. The director of the drama shared that every character has its own secret story. Furthermore, the team believes that the audience should clearly understand why Seo Soo Yeon had a drastic change in her personality. Also, the production team wants to show the entire story of each character who could not become the main part of the 12-episodes. Thus, the spin-off is happening.

Are you excited for The Veil spin-off?