Chicken Girls Season 5: Where To Watch?

Chicken Girls is YouTube miniseries. The series is in its fifth season already. The show is produced by Brat and it is available on their YouTube channel. The show follows Rhyme and her friends that are known by their ‘ship name, “The Chicken Girls.” The group has been together forever, however, things are going to change. 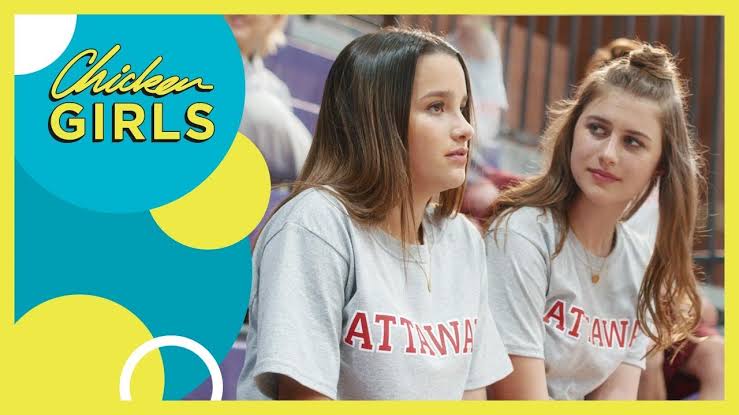 There are many well-known names in the cast of the series. Here is the cast of Chicken Girls in full—

The show isn’t really anything spectacular, but it seems to have a pretty high rating of 7.5 on IMDB. At least that proves that the show has a pretty solid fan following. It is a miniseries and maybe some people like the pace that they have set in the show. So, that could be one of the reasons that makes it good possibly.

One Piece Episode 908 Preview, And Spoilers

All Shows & Movies That Are Coming & Leaving ‘Netflix’ In November 2019