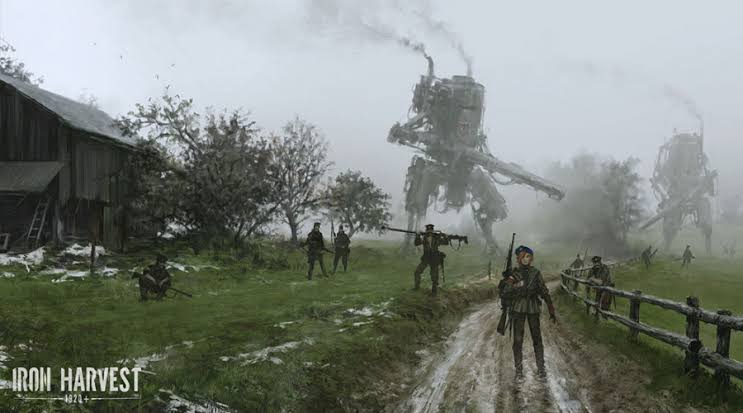 Iron Harvest takes place after the first World War. The game is an alternate version of the world created by Polish artist Jakub Różalski. The game is a real-time strategy and it has a large single-player campaign. The game also has multiplayer and co-op play. It is scheduled to be released for PlayStation 4, Xbox One, and PC. The game is expected to be released in late 2019. There is noon theas of now.

The game is set in the early 20th century when traditional methods used to clash against the modern methods. The world is still filled with mysteries and secrets. Many people are fascinated by the technology, iron, and engines that are being invented left, right and center. The technology that was used during the war, is not helping out people in day to day lives. 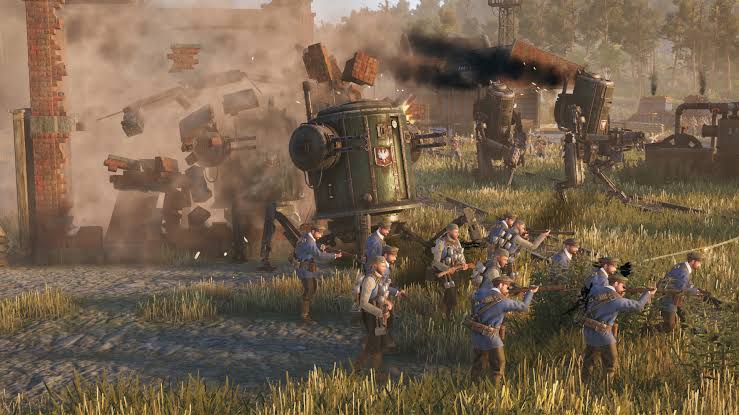 The game allows players to make plans and also allows them a wide range of tactics. Also, in the game, everything is destructible if you have the power to do so with your weapon. There are a total of 3 playable factions with over 40 types of units and 9 heroes.