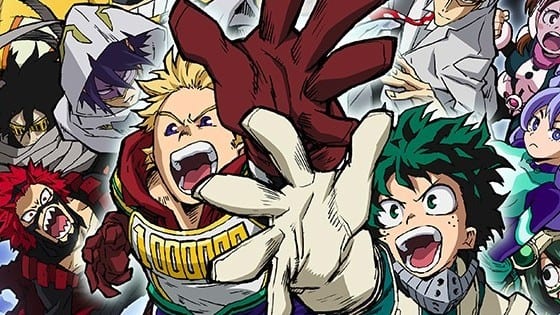 My Hero Academia’s fourth season started airing last month. The much-awaited season is going o cover the Overhaul Arc, which is arguably the best arc to date. This post has spoilers for My Hero Academia, so read ahead at your own risk. With that out of the way, let’s begin.

In the previous episode of My Hero Academia, we saw Midoriya getting ready to fight Sir Nighteye in order to get his stamp. However, Sir Nighteye revealed something big about All Might, that left Deku perplexed and dealt a huge blow to his self-confidence. 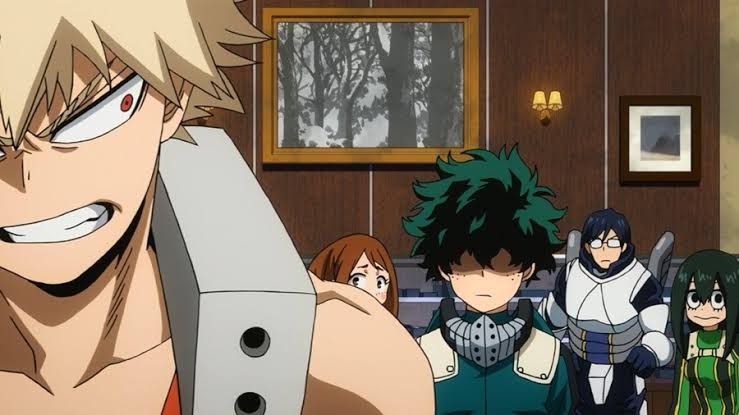 The title of the next episode is “Fighting Fate.” The episode will pick up from where we left off. The episode will once again focus on Midoriya and Sir Nighteye. After receiving the news about All Might, this is a huge test of his resolve. This is his first big test as the successor of All Might.

Midoriya has always been up to the task, but the way Sir Nighteye broke the news about All Might and his death, really should him. Midoriya respects All Might more than anyone else and it makes sense if Midoriya falls short this time.

The episode is going to be released on November 9, 2019. The episode will be available for streaming on official streaming sites such as Crunchyroll.