It has been confirmed. Theof the sequel to Spider-Man: Into the Spider-Verse will swing into theaters on 8 April 2022. The news was confirmed on Twitter and there was also a brief teaser that showed Miles’ graffitied Spider-Man logo inter-dimensionally glitching, with the year 2022 in the middle of it. The previous film was outstanding and it was well-received by the audience and critics alike.

Moreover, that film even won Academy Award-winning animated film and it released back in November 2018. Also, even before the film’s premiere, along with a spinoff focusing on Spider-Gwen and other female Spider-characters such as Silk and Spider-Woman. But it is still yet to be confirmed which of those sequels/spinoffs this one is. If I have to guess I will say that the upcoming film will be focusing on Miles because the logo at the center is Miles’ emblem. 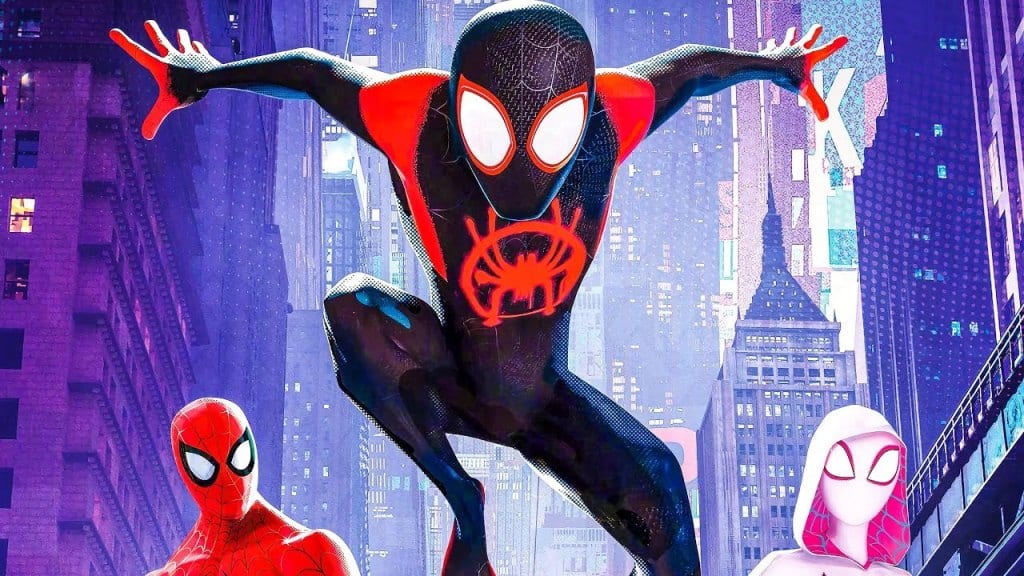 Furthermore, the Marvel announcement specifically said “sequel,” this could mean that it is going to be focus on Miles. At the end of the first movie, we saw all the Spider-people — Peter B. Parker, Gwen Stacy, Spider-Ham, Spider Noir, and Peni Parker back in their respective dimensions. But before the credits, we get a glimpse of Gwen’s dimension color scheme opened up and greeted Miles which indicates some sort of cross-dimensional travel.

Moreover, there was also a post-credit scene in which we saw Spider-Man 2099 (Oscar Isaac) using a dimension jumping device. The sequel will be directed by Joaquim Dos Santos (Voltron: Legendary Defenders), with David Callaham (Wonder Woman 1984, Shang-Chi and the Legend of the Ten Rings) writing. Right now there isn’t any news on production.