The Falcon and the Winter Soldier is an upcoming American web television miniseries that has been created for Disney+ by Malcolm Spellman. It is based on the Marvel Comics characters Sam Wilson / Falcon and Bucky Barnes / Winter Soldier.

The series is set in the Marvel Cinematic Universe and shares continuity with the films of the franchise. The events of the series take place after the 2019 film Avengers: Endgame. The Falcon and Winter Soldier is produced by Marvel Studios, and Spellman is serving as showrunner. 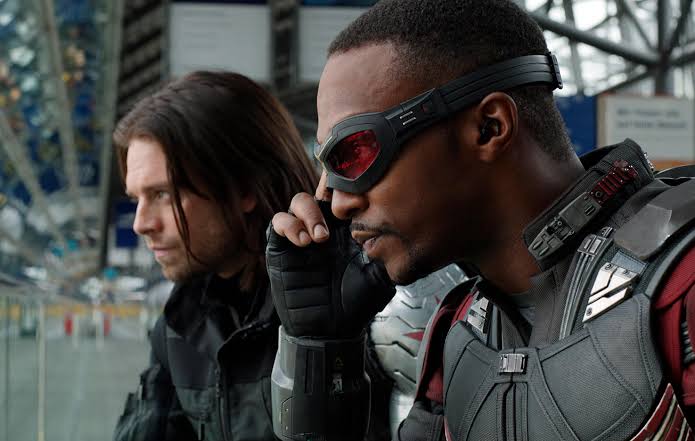 Anthony Mackie and Sebastian Stan reprise their roles as Falcon and Winter Soldier, respectively. The show will also feature Daniel Brühl, Emily VanCamp, and Wyatt Russell. Marvel Studios was developing a lot of limited series for the upcoming Disney+. A lot of these shows are centered on supporting characters from the MCU films, with Spellman hired to write one on Falcon and Winter Soldier in October.

The Falcon and Winter Soldier series was confirmed in April 2019. The filming began in October 2019 in Atlanta, Georgia. It is expected to be released in late 2020 on Disney+, and it will have six episodes. Here is the cast of the series: