Richard Jewell is an upcoming biographical film that has been directed and produced by Clint Eastwood. The film has been written by Billy Ray, and it also has Jonah Hill and Leonardo DiCaprio working on the production team. The movie is based on the 1997 article “American Nightmare: The Ballad of Richard Jewell” by Marie Brenner, published in Vanity Fair. 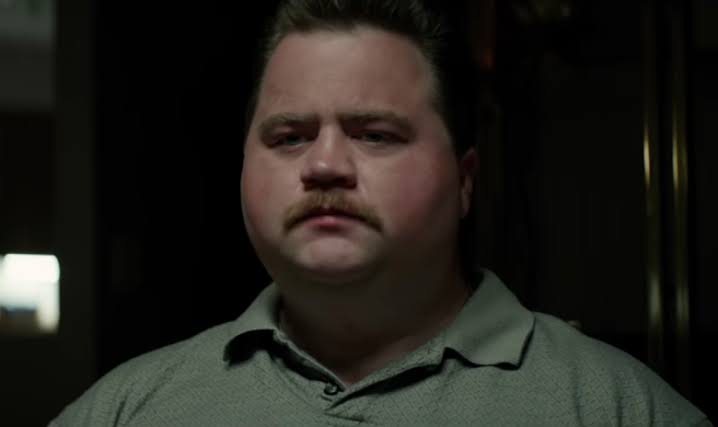 It is based on Richard Jewell’s life during the events that led to an attack at the 1996 Summer Olympics in Atlanta, Georgia. Jewell worked as a security guard at AT&T when he found out about the plot that resulted in the Centennial Olympic Park bombing. Richard ended up saving many lives after a bomb went off during the 1996 Summer Olympics. Instead of lauding his bravery, he is considered one of the many suspects, and this leads to his unjust vilification by journalists and the press. Richard Kewell was cleared by the FBI after 88 days.