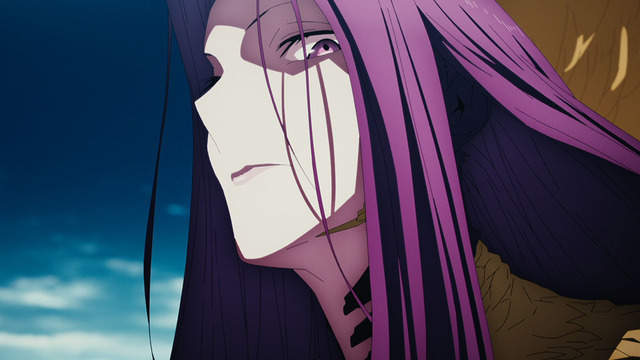 Fate/Grand Order is an adaptation of the  “Babylonia” chapter from Delightworks / Aniplex’s role-playing mobile game Fate/Grand Order. CloverWorks studio is working on this project.

The anime was first announced on July 29th, 2018, after Aniplex held a survey asking fans about their favorite quests from the game. Toshifumi Akai is directing the show.

Aniplex of America licenses the series. It started streaming on FUNimationNow streaming service and Animelab in Australia and New Zealand. FUNimation also has 30 days exclusivity on the simulcast and one-year exclusivity for English dub.

(SPOILER ALERT- There might be slight spoilers below, so only move forward if you are okay with it)

Initially, the reaction by fans expressed criticism for its lack of usual Fate character and story depth. However, moving on with the series, people have been quite intrigued by the action. Episode 7 ended with the awakening of Enkidu’s mother and the goddess of Demonic Beasts, preparing to attack Ritsuka and Mash.

Episode 8, named Mother of Demonic Beasts, will be airing today. Seeing its preview last week made fans excited for the action and of course, the beautiful animation. Hopefully, you enjoy this episode.

You can stream it online on FUNimation and Crunchyroll.