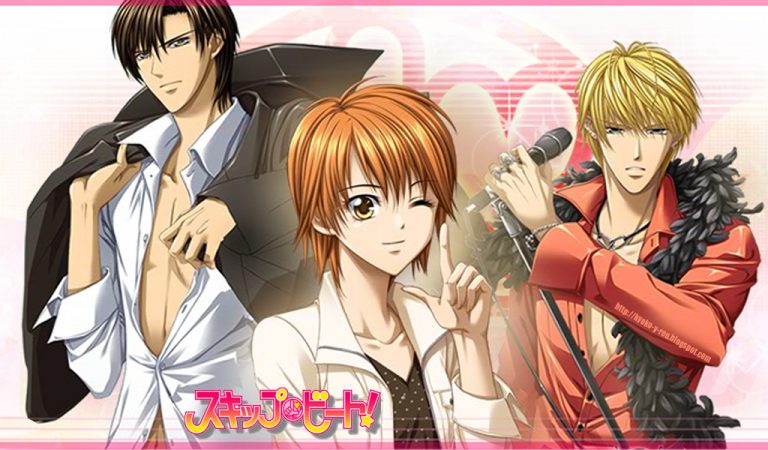 When it comes to long-running Manga, Skip Beat is one of the series, one could look upon, especially if one is a fan of slice of life publications. The Manga is progressing at a very slow pace. With a new chapter released every 30 or so days.

The anime had a short run, with only 25 episodes of the anime adaptation, a live-action film, and a DVD release. The latest manga episode was released by VIZ media on the 22nd of November. So it will be a little while before chapter 277 is released. At least this time, the next chapter is set for release sooner than usual. Probably because of the upcoming holidays as it is set for release on the 10th of December 2019.

Skip Beat follows the story of Kyoko Mogami, who eloped to Tokyo with her crush, Sho Fuwa, only for him to end up using her as his housemaid. As a result, she swore revenge against him and pursued stardom in order to outrank him in the magnificent showbiz challenge competition.

In the latest chapters of the Manga, Skip Beat continues to explore the typical slice of life drama. Mogami is dead set on revenge and Fu is up for any dirty trick in the book to win. More importantly, chapter 277 will further take us towards the showbiz competition, which means a lot a far as Fuwa and Mogami’s reputations are concerned so things might get a little bit intense and unfold a whole new storyline.

Skip Beat Manga began its serialization in February 2002 under Hakusensha’s shōjo manga magazine Hana to Yume. VIZ media adopted its serialization to date from 2006 under the Shojo label producing a total of 42 Volumes.