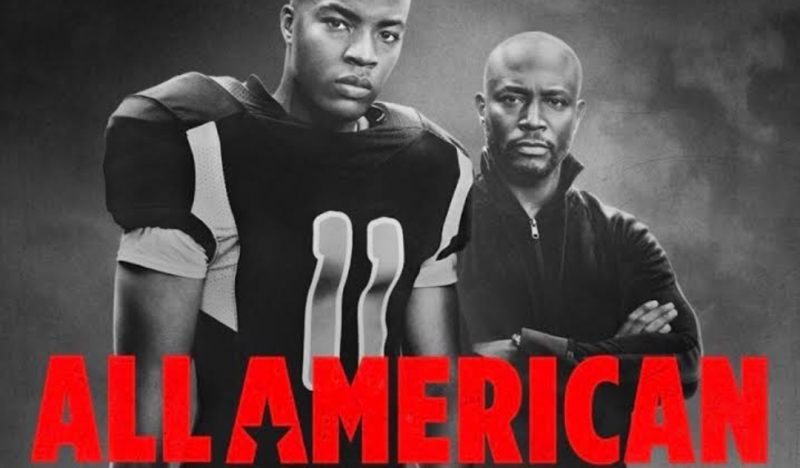 The episode “Coming Home” involves the elimination of one of its characters. According to Daniel Ezra, it was very tough to film the episode, and only the audience can understand why he said so, and it involved great sorrow due to Spencer, and the viewers couldn’t help but cry.

The show is unique in its way of portraying the everyday life instances that we go through so often. It influences viewers a lot, and the speed of the show is ideal, as well. The show is quite underrated. The show allowed the characters to explore their family affairs. It also included some amazing performances. It is appreciated by the audience. Spencer and Darnell visit Corey to bring him home and finds out that Corey is about to die but did not want to reveal himself as weak during his last breaths.

The masculinity of black men

“Let it out, let it all out,” says Corey to spencer. This is quietly appreciable how Ezra has depicted such an emotional scene. The cast has really performed well, and if u let the soft-hearted Spencer open up, he will surely do surely a second thought.

There is a nice flow in the show, and Bakers acts as one in therapy, the Bakers worked on their family issues. There is a nice conversation between the twins. The children open up about their pain, which is beautiful to see.

Billy has improved and changed into a better man. He brings out adorable letters, and there was a glimpse of guilt and sorrow in his eyes for what he did to Laura. He also determines to take responsibility for it.

Corey dies unexpectedly when he’s about to be taken home. It was great breaking and occurred too soon. Spencer felt a lot of pain, and there was silence at that moment. All the credits go to the books and the writers. They have shown great care in handling, and we can feel the depth too.

Corey found out that Dillon was his son because of which it becomes satisfactory for the audience. The friendship between Spencer and Darnell keeps growing as Darnell was there for Spencer. It was sad to watch how Spencer couldn’t make many memories with his dad.