My Hero Academia Chapter 252 is almost upon us and we’re very excited for the scans of the chapter, which will be dropping tomorrow. Previously, we got to see incredible development in the three interns who work under Endeavor and the results of their training were revealed. This week, we’ll see something else entirely, but our expectations for what’s to come are just as high. With that, let’s get started and talk about My Hero Academia Chapter 252, shall we? 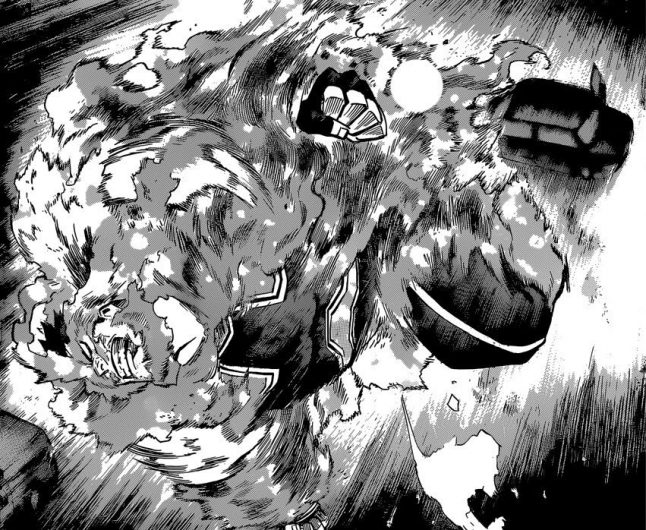 My Hero Academia Chapter 252And Spoilers

In the next chapter of My Hero Academia, we’ll see the aftermath of the big battle that ensued with Ending. Bakugo is overconfident in telling Endeavor they completed the task he asked of them, Endeavor praises them but keeps looking at Natsuo. The two of them talk about a bunch of things. Enji tells him to not forgive him as he wants to pay for his sins. Natsuo asks him what he can do to make him forgive and forget. After returning home Endeavor tells Fuyumi that he plans on building a new house, and he tells Fuyumi to welcome Rei home there. He plans on staying away from his family.

Are you excited about My Hero Academia Chapter 252? Let us know your thoughts in the comments section below!

Destiny 2 Season Of The Undying End Date Confirmed By Bungie