Vampire: The Masquerade – Coteries of New York Delayed By The Developer

Vampire: The Masquerade—Coteries is a game that is like a visual novel and an RPG which is all about the politics of the undead. In this, you are the member of the vampiric bloodline and you have to choose sides between the two factions of the Camarilla and the Anarchs. The game was much anticipated by the fans of the series and was about to release on 4 December. 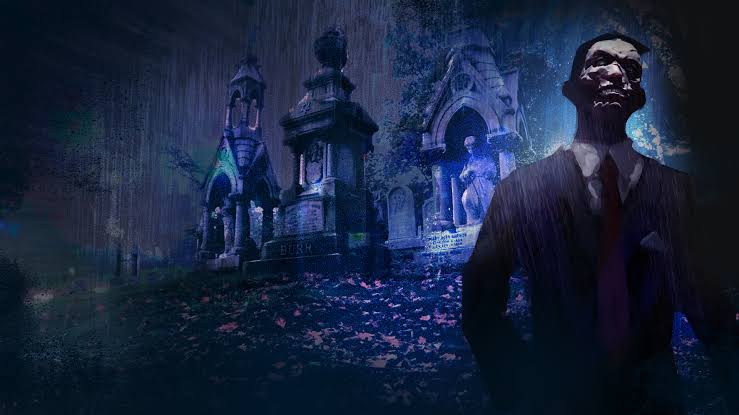 But that won’t be happening now as it was announced by the developers that the game will now be releasing on 11 December. In the steam post, developers said: “The reason behind the release delay of Coteries of New York is simple, we decided to give ourselves more time to get rid of bugs and further polish the visual side of our game.”

They further added “Although we understand that you’re waiting impatiently for Coteries of New York for some time, we also humbly ask for your understanding and a little more patience. With this in mind, I thank you for your amazing support and engagement and please remember that we’re always open to listen to your questions and feedback!”

There is also a new trailer in which we can see four NPC companions you’ll be meeting in New York by night: Tamika the Gangrel, Agathon the Tremere, D’angelo the Nosferatu, and Hope the Malkavian. If you want to check out the original blog post, you can do so by clicking right here.