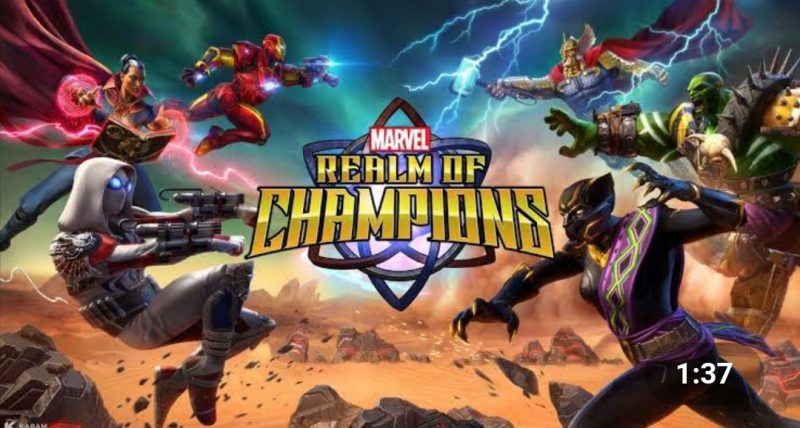 The temple of Vishanti was revealed to be included in Kabam’s upcoming Marvel Realm of the Champions game. The leader of the temple is Stephen Strange, the all-new Ancient One.

According to Kabam’s description, Marvel Realm of Champions is a brand new game from Marvel that will take players to the new Battleworld. This Battleworld has been described to be a forbidden planet and far from the reach of Space-time. The death of Maestro, the God-king, has caused chaos and has shattered the peace of the world.

There are several house alliances such as House of Iron(Iron man), Spider-Guild(Spider-Man), Patriot Garrison(Captain America), Pyramid X (X Men), and so on. The war is fir domination the entire globe. Players will have to work together and fight together to gather resources for their cause. The game will be released in 2020.

Concept of the game

Marvel Realm of  Champion has also launched a website that has an interactive interface and chatting option. The website shows a map and locations of various houses. It will be mainly based on fighting. However, gameplays have not been released, so we cannot say anything for sure. The game is described as a real-time RPG game where we can play as player versus player or player versus computer.

The game will give us the option to choose the outfits of our champions and also fight strategically. It will need the players to work together to reach victory. Strategies will be chosen by the players to cause maximum damage. No updates have been given as to how much the game will cost. The game can be downloaded from the play store. Being a pay to win mechanism game, this might make fans get tired of the game quickly. However, with the success of marvel, it is expected to perform really well.