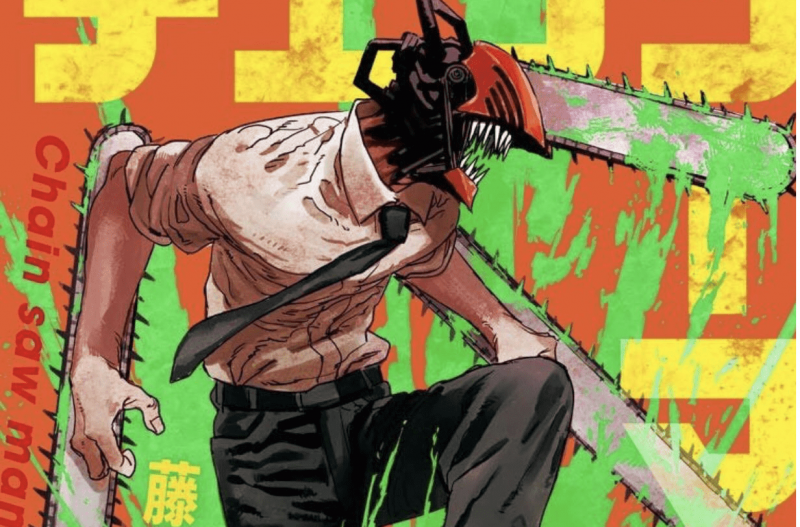 Chainsaw Man continues its weekly release with Chapter 50 that was just recently released. Denji’s plan to stop Reze continues as she now poses a threat to everyone else and is not determined to stop. She is willing to do all it takes just to defeat anyone who stands in her way. And Denji only sees it as his responsibility to stop him as he is the only one capable at the moment. The chapter ended at the moment right before their fight starts as it is now reduced to a one on one fight.

This epic Manga follows the life of Denji who was in a deep financial crisis which led to his betrayal and murder by the people he owed, he was revived by his pet devil dog with chainsaw powers, and he acquired chainsaw powers and was reborn as a devil-human hybrid known as Chainsaw man. Written and illustrated by Tasuki Fujimoto(also wrote Fire Punch), Chainsaw manga is simul-published weekly by Shonen Jump digital and Shueisha on its official website Manga plus as of January 2019.

The upcoming chapter will see the beginning of Denji vs. Reze’s fight. This one will probably make the best fights list so far as they are both prepared to g at full strength as Reze already got more blood from one of her minions, and Deni has just fully recovered. Shueisha’s Manga plus has Scheduled Chapter 51 for a simul-publication on Sunday, December 15th, 2019, at 22:00 JST. It will be available for reading on its official website and all official Manga magazines.

Raw and Scans for Chainsaw Man Chapter 51 would be out at least 2-3 days earlier, and spoilers would be about 3-4 days earlier. We will keep you posted if the chapter gets delayed or there are any changes to this, so stay tuned.