After losing one of the best hashira in Demon Slayer Mugen Train Arc, Fans are quite upset and want something to cheer them up. So, the franchise didn’t think twice and released the 8th arc of Demon Slayer series – Entertainment District Arc. Now again our little Demon Slayers are off to a new adventure but this time Tengen Uzui aka Sound Hashira is going to join the group. Those who have gone through manga are pretty aware that the Entertainment district arc is one of the major Demon Slayer arcs. So, the pressure on the anime production team is immense as they are pretty aware of the importance of this arc and the fandom of Demon Slayer.

Sound Hashira Aka Tengen Uzui In The Anime

Those who follow up on the anime should know that Tengen is going to play a major role in support throughout the series. He is a member of the Demon Slayer corps and fills the position of Sound Hahira. Now, if we talk about his personality, Tengen is a showy and eccentric character who strives to be “flamboyant” at all times. He is frequently seen boasting in front of Tanjiro, Zenitsu, and Inosuke, saying that he is “god” and demanding that they respect him as such. 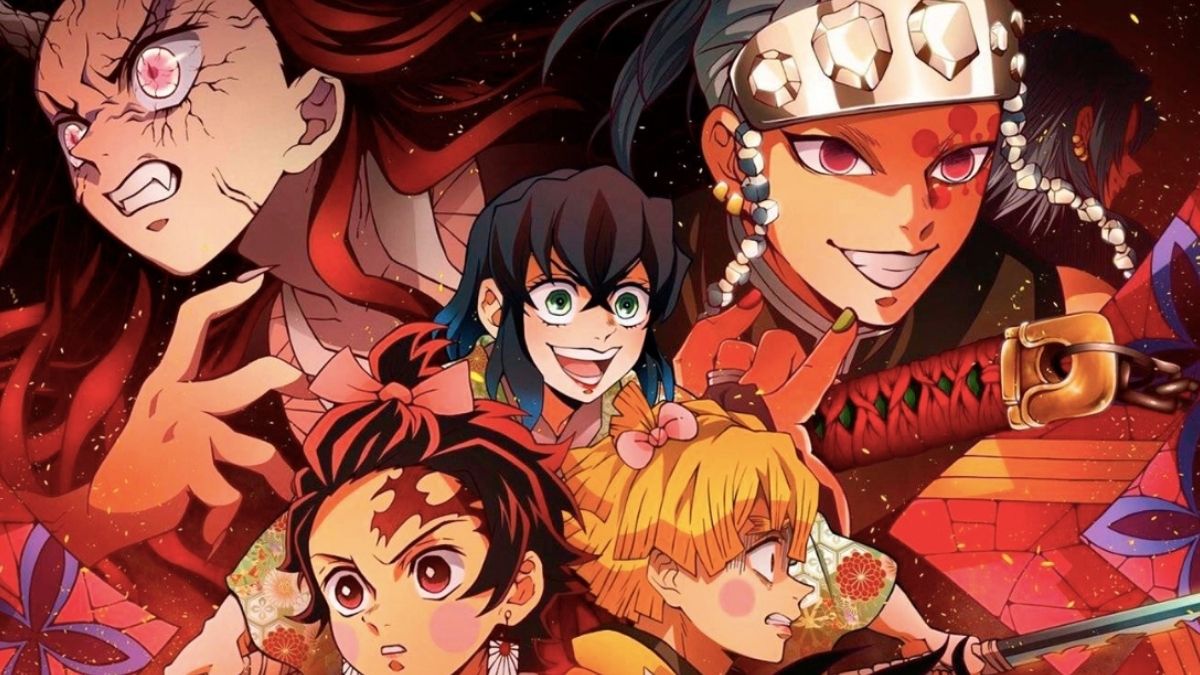 Outside of that, Tengen has a casual and bold attitude toward others. His past shows that he used to insult his comrades as well. But he carries the other side, the caring side of him as well. He follows his own ideology of “those who are extremely closed to him” knowing him very well that he just pretends or shows his bold character but in reality, he carries this caring nature for others as well.

Apart from that, he acknowledged the skill set of Flame Hashira because Tengen was born ordinary, without any talent makes him different from others who carry the fate of talent. But, he respects those who carry a skill set. Besides this, he values humans’ lives whether his own or his subordinate’s life. Well, not to mention, this whole arc is because he cares so much to those who are close to him. After all, the entertainment district arc is all about finding Sound Hashira’s wives.