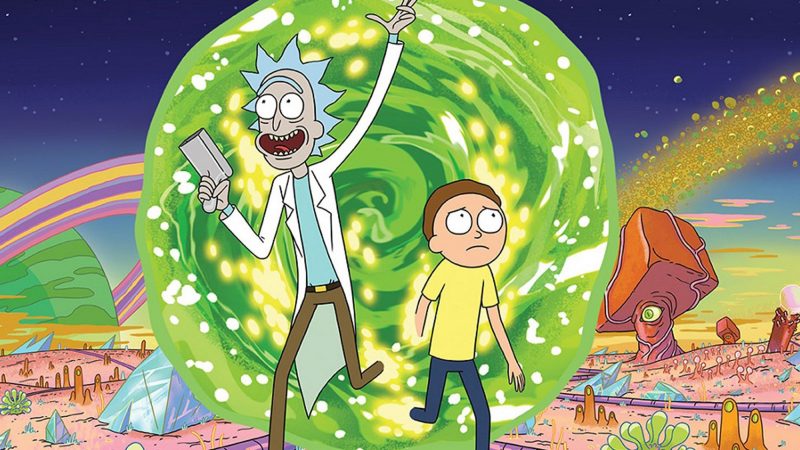 The upcoming episode of Rick and Morty Season 4 is titled, ‘Rattlestar Ricklactica’. The plot of this episode premise talks of things in space include snakes and sharp stuff. So we will see Morty (voice actor Justin Roiland) suffer a space injury. 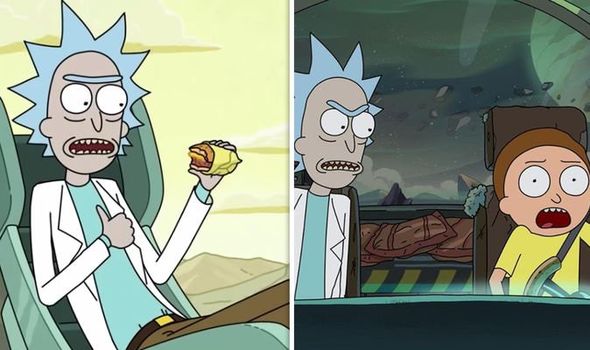 ‘Rattlestar Ricklactica’ airs tonight on Sunday, December 15, 2019, on Adult Swim. The previous episode was called ‘Claw and Hoarder: Special Ricktim’s Morty’ and it aired on Sunday, December 08, 2019. Rick and Morty belong to the genre of comedy, adult cartoons, and animation. It airs Adult Swim, in the US at 11:30 pm. The runtime of the episode is 30 minutes. Rick and Morty is created by Dan Harmon and Justin Roiland.

‘Rattlestar Ricklactica’ will air on Adult Swim as mentioned. Rick and Morty season four, episode five will air in both the US and the UK this week with the troubled duo in more trouble. The fourth season has a total of 10 episodes five of which aired in 2019 and the remaining five are to air in 2020. The final episode of 2019, Rick and Morty airs on Adult Swim at 11.30 pm EST Sunday (December 15) in the US. The same can be watched on Adult Swim’s website following the TV broadcast. As for UK viewers, the fifth episode of the show is expected to air on E4 on December 18 at 10 pm GMT. After that, it will be available to stream on the channel’s catch-up service All4. It is to be remembered that the new episodes of Rick and Morty will not yet be available to stream on UK Netflix.

Rick and Morty is about a sociopathic scientist who drags his innocent grandson on dangerous intergalactic adventures.