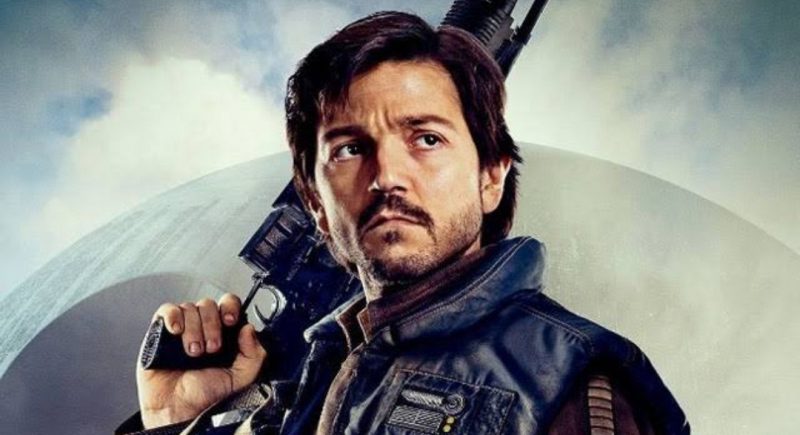 Diego Luna and Alan Tudyk will feature in another Star Wars Disney + series. The roles will be a reprise after the prequel of the 2016 movie Rogue One. Luna talked about the new series and mentioned that he was eagerly waiting for it to begin. He was also very sad about his character’s end and but now he is going to play again and as a younger version as well. The filming will start in 2020 in London. The show might be released in 2021.

Luna will be returning as a rebel leader Cassian Andor. The main focus of his character would be to steal the Death Star schematics before his death, which takes place at the end of the movie. Alan Tudyk is going to play K-2SO, who was killed in Rogue One at the end, making sure about the status of the prequel. The other casts aren’t confirmed, but we are sure about Genevieve O’Reilly, Allistair Petrie, and Ben Daniels. Stephen Schiff will be the showrunner, and Tony Gilroy will direct many episodes.

Lucasfilm has tried not to reveal details about the show and has only said that its a spy series inspired by Rogue One. We are expecting to see some good fights from Cassian and K-2SO against the empire and revealing how they met. There would be an emotional jolt too in the show.

The official title hasn’t been announced, but Luna said that it might have been selected. He was about to reveal the title, but LucasFilm president shut him down and asked him not to reveal. We have a lot of suggestions regarding the titles, but we might have to wait only a little bit for the official title. Fans are pretty much excited to see the show launching as a prequel is always interesting to find out the past occurrences.