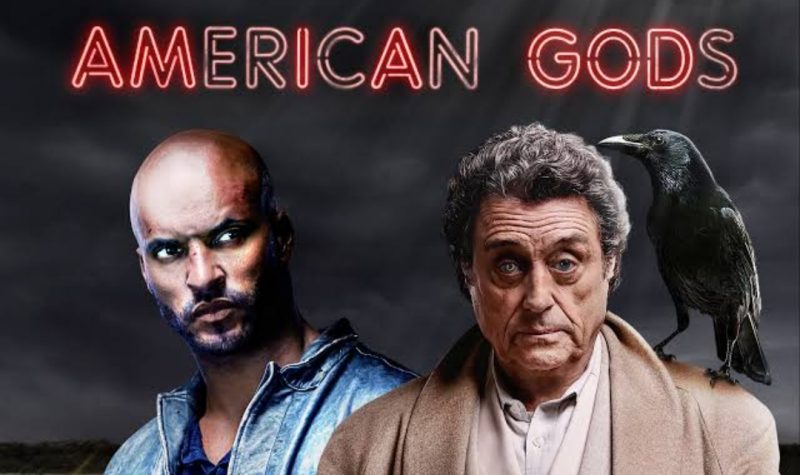 There is still a lot of affection when it comes to American Gods and Orlando Jones. Jones had worked in season one and two as Mr. Nancy, the Ghanaian Trickster God. However, we won’t be seeing him in the third installment of the show. According to him, they don’t love Nancy, and he also pointed at Charles Eglee. He thanked Neil Gaiman, the author of the novel on which the show is based on. Jones thanked him for helping them get through season 2. Further, he thanked Bryan Fuller and Michael Green, who were showrunners and executive producers for season 1.

Instability of the show

There was a split in the show, which is mainly regarded as an issue of budget. Starz and FremantleMedia did not give any comments. There were further valuable eliminations from the show, such as Chenoweth and Anderson. There have been multiple stages where the show seemed to sink in chaos, such as Jesse Alexander leaving the show after some conflicts as per the reports. Then, when finally the show seemed to get stable, Jones made the announcement of his withdrawal.

Jones said that he never met the showrunner but met people sent by him who came to do his dirty work. Then, another comment came from a representative of the showrunner, saying that Jones was wrong at multiple points. There were comments that Jones had to quit due to the creative changes he made. Nancy was not given much of the focus because the part of the book featured in season three doesn’t focus on him.

There are reports about the introduction of several new characters into the Shadow Moon World that will enhance the show’s legacy and take it forward. A lot of emphases were also put on behind the scenes activities, and it contributed to the controversies. With other shows onboard, American Gods hope to do its best and impress the audience.