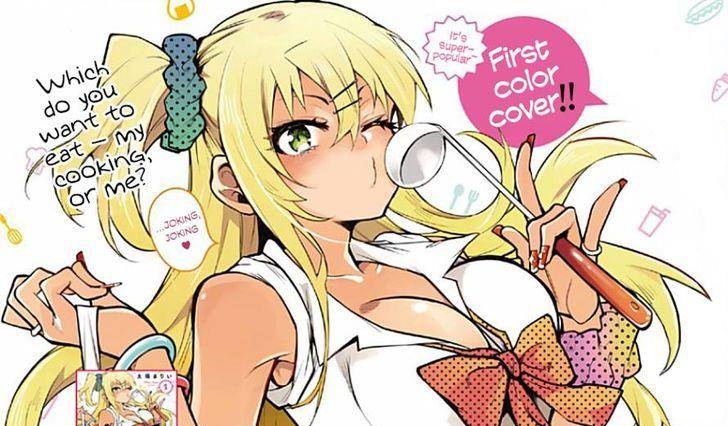 Gal Gohan Chapter Manga continued its bi-weekly manga release earlier on the 14th with the release of Chapter 62. So in this article, we will be talking about theschedule for the latest Manga chapters, where you can read new chapters as soon as they are released and later look at the possible spoilers for the upcoming episodes. The graduation is finally approaching in the latest chapter and everyone else was busy making preparations.

Gal Gohan Manga follows the life of home economics teacher Shinji Yabe who was asked by the biggest Gayaru in school, Miku Okazaki to help her bake cookies to give to the teachers. The school principal told her to do this as a punishment for flunking all her school subjects and makeup class that they put her in. He gets her to successfully finish a batch of cookies after several mishaps and was touched by his students’ glee over her success. He then decided to start a cooking club after this experience to get more time and connection with his students. Upon hearing this, Miku decided to join as well since he was the first teacher that didn’t force her into makeup classes after she failed but inspired her to try harder instead.

It is the week of the entrance exams and everyone had prepared for their final moments with each other. Miku got presents for Yabe and also left him a letter that she envies him and was looking forward to more of their times after the graduation ceremony as she hopes that Yabe will now see her in a different light.

Where To Read Gal Gohan Manga