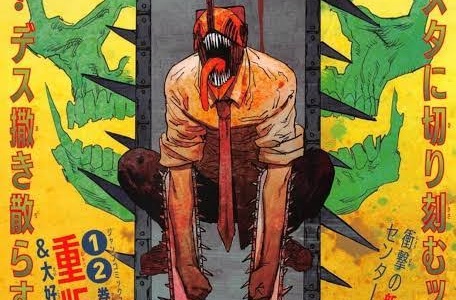 In this post, we are going to talk about Chainsaw Man Chapter 53: update, Raw Scans, and Spoilers. The Manga released Chapter 52 yesterday, which made it the latest chapter. So we will also look at the update schedule for the next episodes and where you can read them immediately after they are released and later on look at the Raw Scans updates for the Manga and potential spoilers for the upcoming chapters.

The Manga follows the life of Denji who was in a deep financial crisis which led to his betrayal and murder by the people he owed, he was revived by his pet devil dog with chainsaw powers, and he acquired chainsaw powers and was reborn as a devil-human hybrid known as Chainsaw man. Written and illustrated by Tasuki Fujimoto(also wrote Fire Punch), Chainsaw manga is simul-published weekly by Shonen Jump digital and Shueisha on its official website Manga plus as of January 2019. 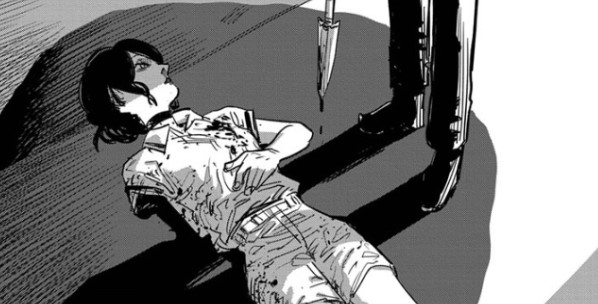 The latest chapter of Chainsaw man reveals that what was believed to be a soviet fairy tail is actually what is happening in reality. This was when a secret room in the army’s ammunition storage was found with kids who are experimented on until they die. Meanwhile, Reze was attacked by two unidentified individuals with a strange power, and from the looks of it, they left her lying on the ground dead.

This Manga released new chapters every week on Sundays. Chapter 52 was released on 22nd December 2019, so according to the Manga’s release schedule, Chainsaw Man Chapter 53 is scheduled to be released on the 6th of January 2019 as the Manga will be taking a break for the rest of the Month.

Where To Read Chainsaw Man Manga?