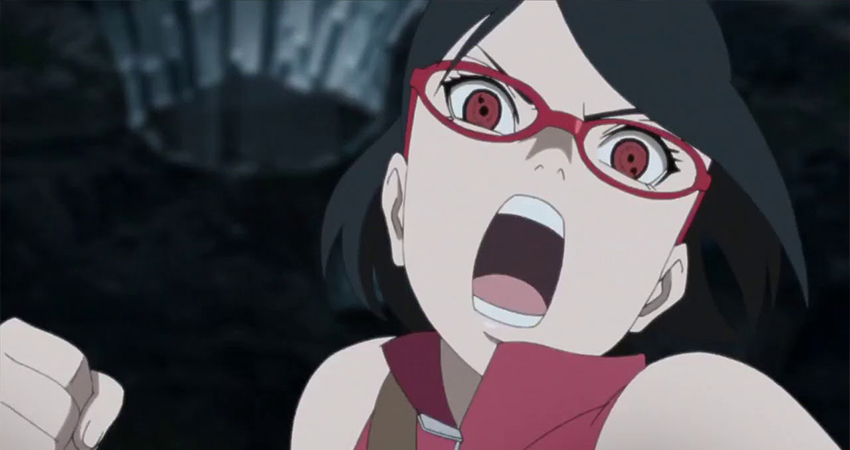 Boruto: Naruto Next Generations is finally picking up the pace now, and fans are happy to see one of their favorite shows get back on track. Mitsuki arc became the longest airing Boruto arc quite some time ago, and since then, it has had its issues in maintaining the quality of the series. However, the last few episodes have been quite enjoyable.

Boruto Episode 87, in particular, was a joy to watch, and it lived up to the expectations of all the fans. In fact, for me, it even managed to surpass the expectations that I had set for the Boruto episode. The preview for Boruto Episode 88 seems interesting as well. We all know that Kokuyou will be fighting against the ninjas in the next episode, but it seems he isn’t the only one who will be involved in the fights. 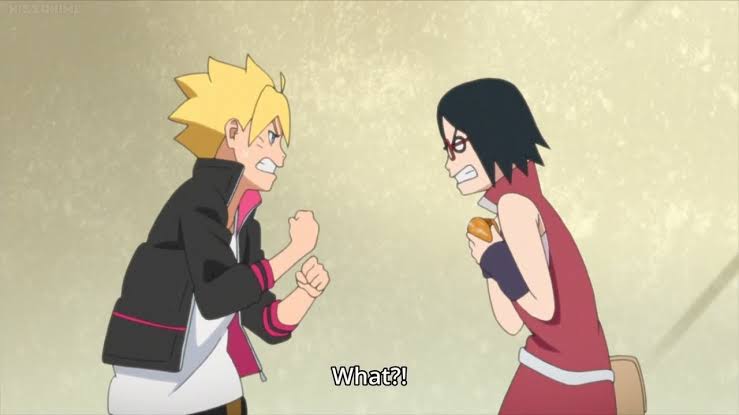 Kirara will also get ready to fight towards the end of Boruto Episode 88, which means that she will be the main enemy to take down in Boruto Episode 89. Boruto Uzumaki will likely be fighting against Kirara, but there is a big twist in the episode. As we all know, Kirara is great at using Genjutsu, and her abilities are very effective even against a Jounin.

The spoilers suggest that she’s going to take Sarada Uchiha in her control and make her fight against Boruto Uzumaki. This certainly does imply that we have another interesting Boruto fight on our hands in the upcoming few episodes.

We have Boruto fighting against Kokuyou in Episode 88, and then against Sarada in Episode 89. The arc is also heading towards the climax at a very fast pace now, and hopefully, it’ll all be over with an explosive finale within the next five episodes.

Boruto Episode 88 will air on January 13, 2019. You can stream the episode on Crunchyroll, or Funimation. Make sure you follow Otakukart for the latest news on Boruto anime and manga.