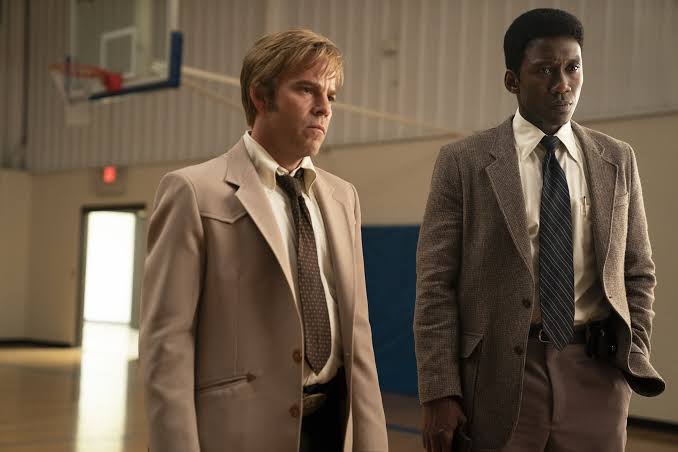 In this post, we are going to talk about True Detective season 3 cast, where to watch, and updates. Seeing a show returning after a long time is a compelling experience. Same goes with True Detective because the second season was released back in June 2015. And now, we are going to receive another season, after three and a half years. 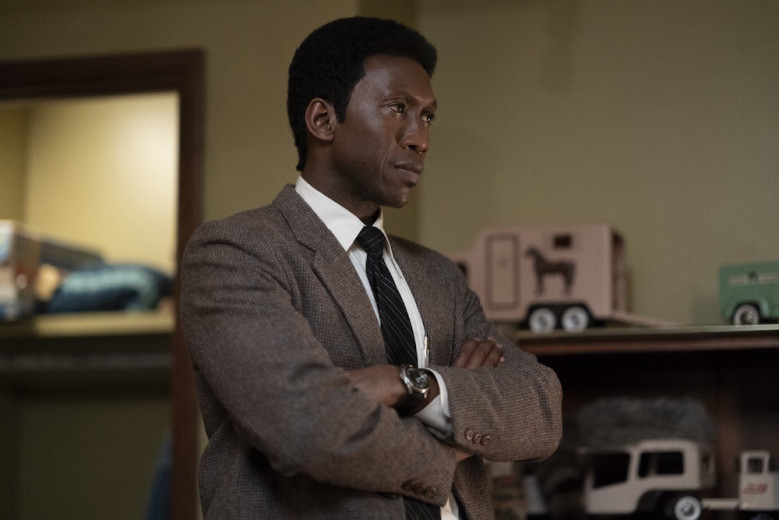 After a lot of time taken to analyze, the show was renewed in August 2017, having Mahershala Ali as the lead character. So, after a long waiting period, fans will receive the third season. The third season of True Detective is supposed to release on 13 January 2018. The show will be broadcasted on HBO at the usual time slot of 10 PM every Sunday!

I was happy that HBO has the slot reserved for the show rather than shifting it to other time. Noticeably, the first and the second seasons had eight episodes each. Similarly, the third season will also have the same number of episodes! We have a trailer for the third season, take a look at it below!

The third season will be interesting for sure, as Mahershala Ali is another feather in the cap of the show. We have the main cast details of the third season, check it out below!