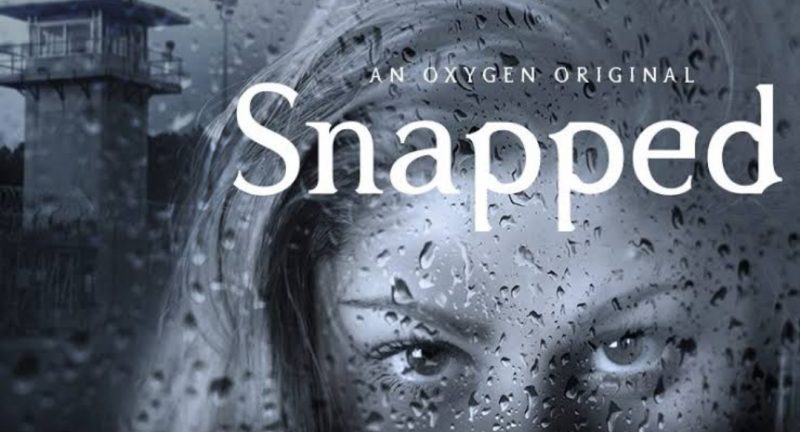 Snapped first made it’s way to the screens in 2004 on the Oxygen Network. It is a crime series based on true reality and has proved to be capable of running smoothly. Not every show makes more than two dozens seasons. If we look at the ratings, the show has an amazing 8/10 score on IMDb. The show basically deals with different female characters in each of its season who has done murder or an attempt. The length of the episodes has been around 43 minutes after 2007.

The number of female characters that have been featured in the show is high, thanks to the theme. Celeste Beard Johnson featured in the first episode of Snapped, who is an infamous American husband killer. He has taken the show towards a good future. The show features an environment of suspense due to its nature of interviews and suspicion.

The first two seasons were narrated by Actress Laura San Giacomo and Ronnie Farer. After that actress, Sharon Martin continued till 2018. For the 26th season, Jody Flader came in as the new narrator. Other casts include Susan Lucille Wright, Pamela Smart, Ted Binion, Linda Henning, and so on.

The storyline of Snapped Season 2

The pattern of the show is such as they feature a new criminal case in each season. It revolves around women who committed murder or an attempt to murder. Sometimes men are seen as the minds behind the conspiracies. There are interviews in the show, even with the accused, and in short, it features lots of suspense and comes with spine chilling narration.

When is the Snapped Season 26 update?

The 26th season of Snapped launched on 1 September 2019. It has been a long-running show even for Oxygen Network and looks forward to growing even more.