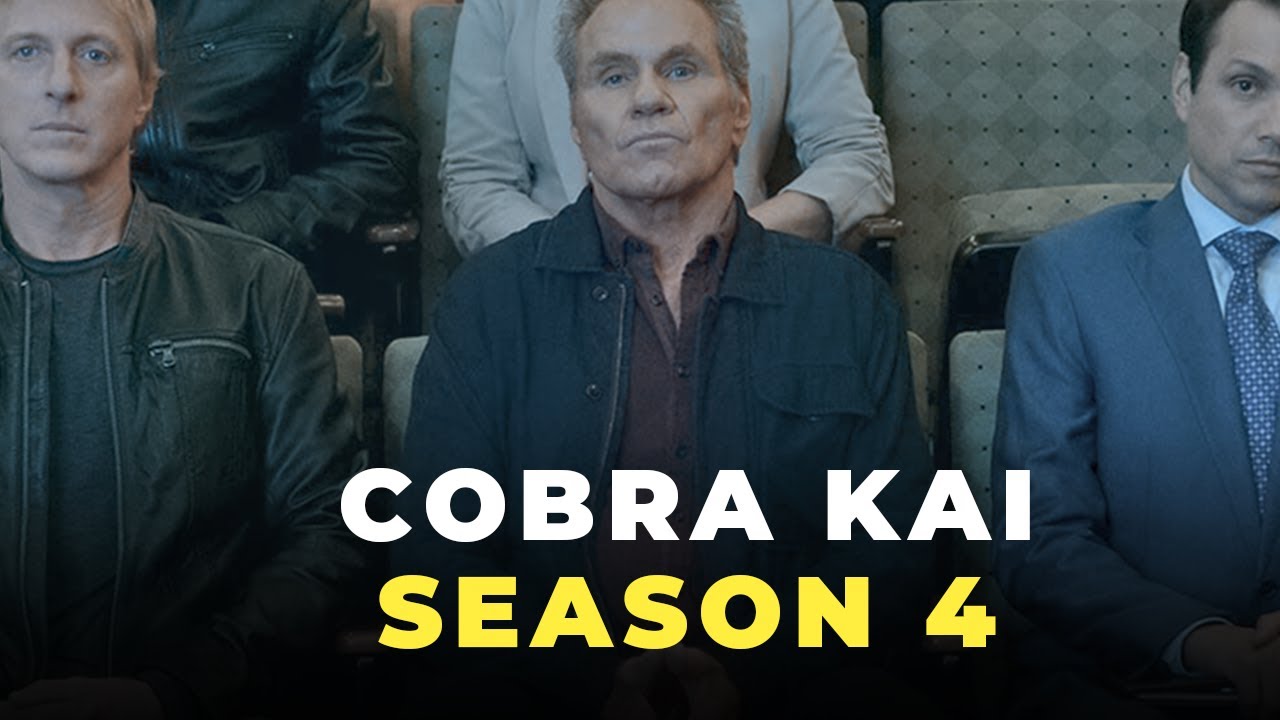 For all the Cobra Kai series fans, we have got some really mind-blowing news for you all that will make you jump with joy, and your level of curiosity and excitement will be multiplied thousand times after reading this news. We have all have done great research on the season 4 lineup of Cobra Kai … Read more 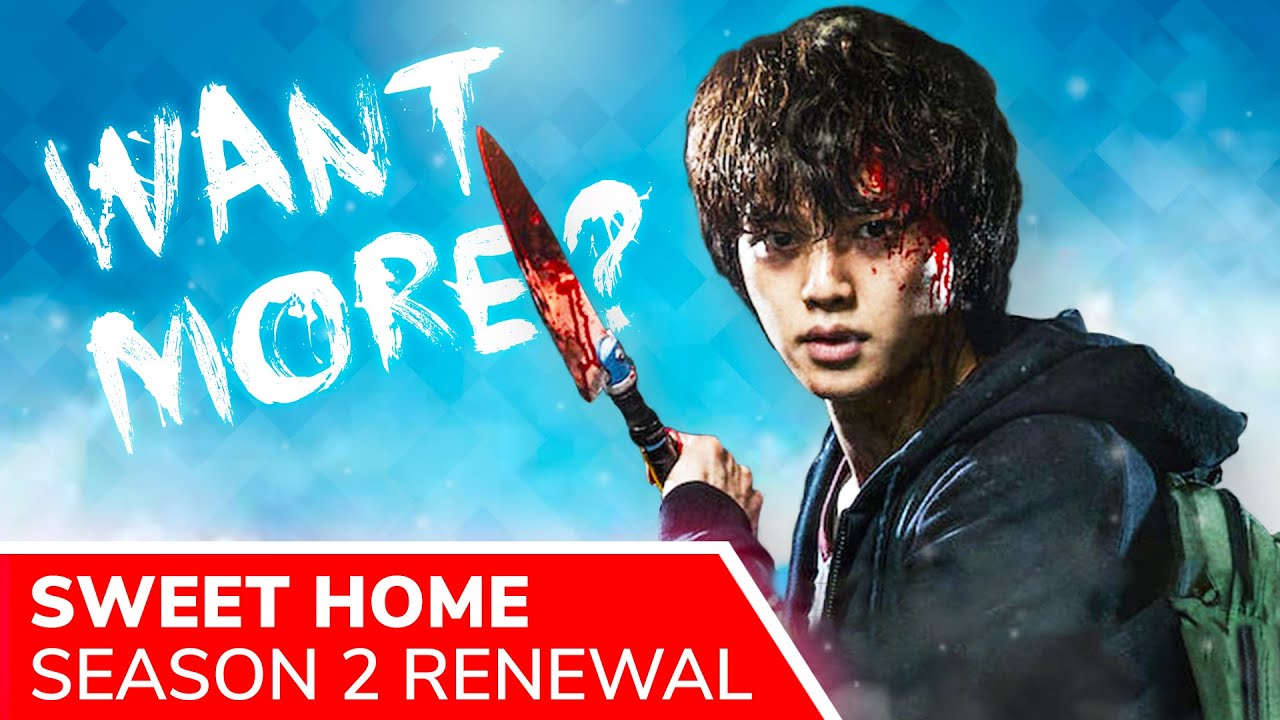 Netflix’s Sweet Home, yes, that mind-blowing South Korean series that has broken a lot of records and is flying really high after receiving a really tremendous and unimaginable response from the viewers throughout the globe, and it is expected it might soon make a comeback with the second season most probably in 2022. The creators … Read more 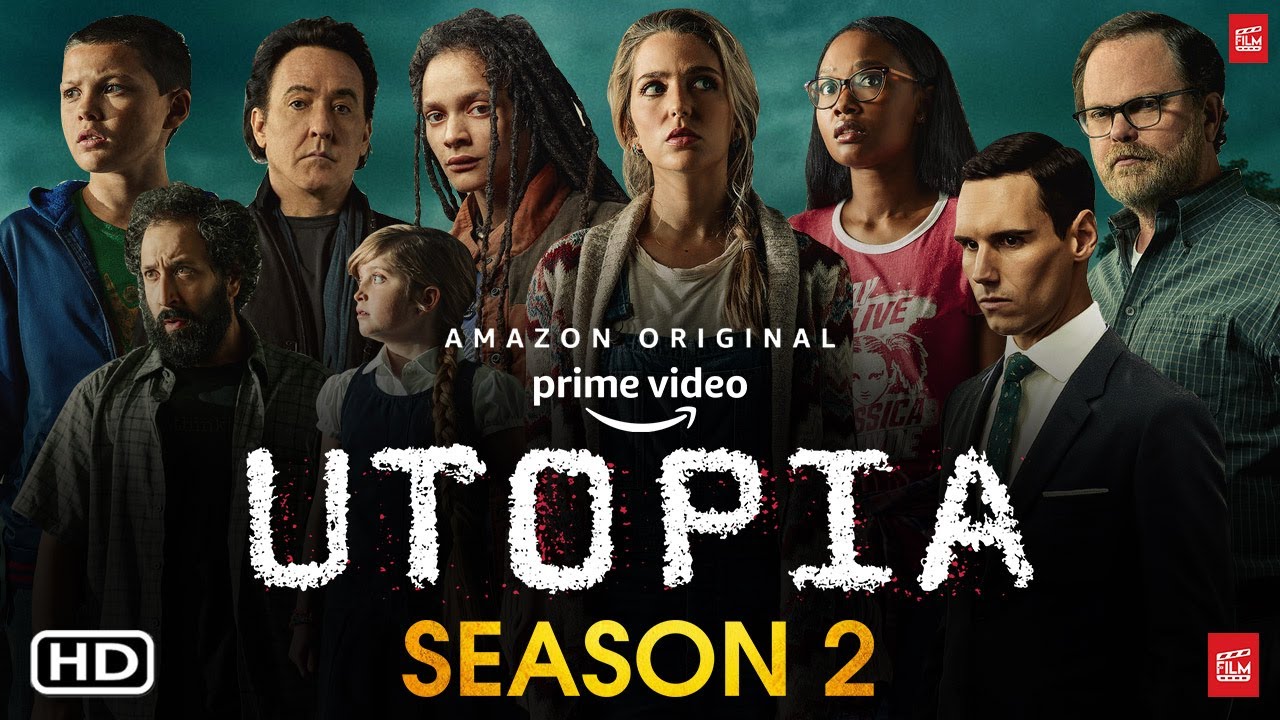 Utopia, the Amazon original series that released in September 2020, was very much liked by the viewers for the first season, but it really failed to impress the critics and hence got low points. The audience who watched it really liked it, but according to Amazon Prime Video, the viewership that they were expecting was … Read more 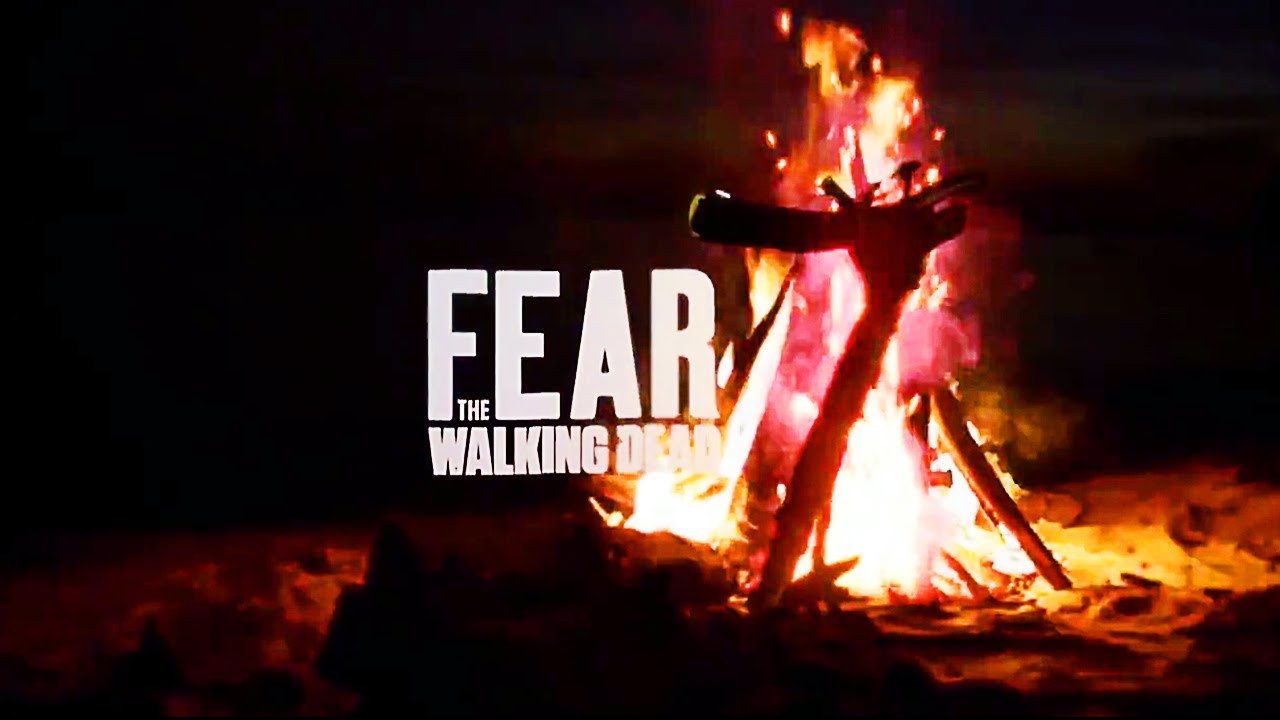 For all the fans of the ‘Fear The Walking Dead’ series, we have got some really great news that will completely blow you and will make you jump with joy. Yes, the same thing happened with us when we came to know that, and now we are even more excited to share this with you … Read more 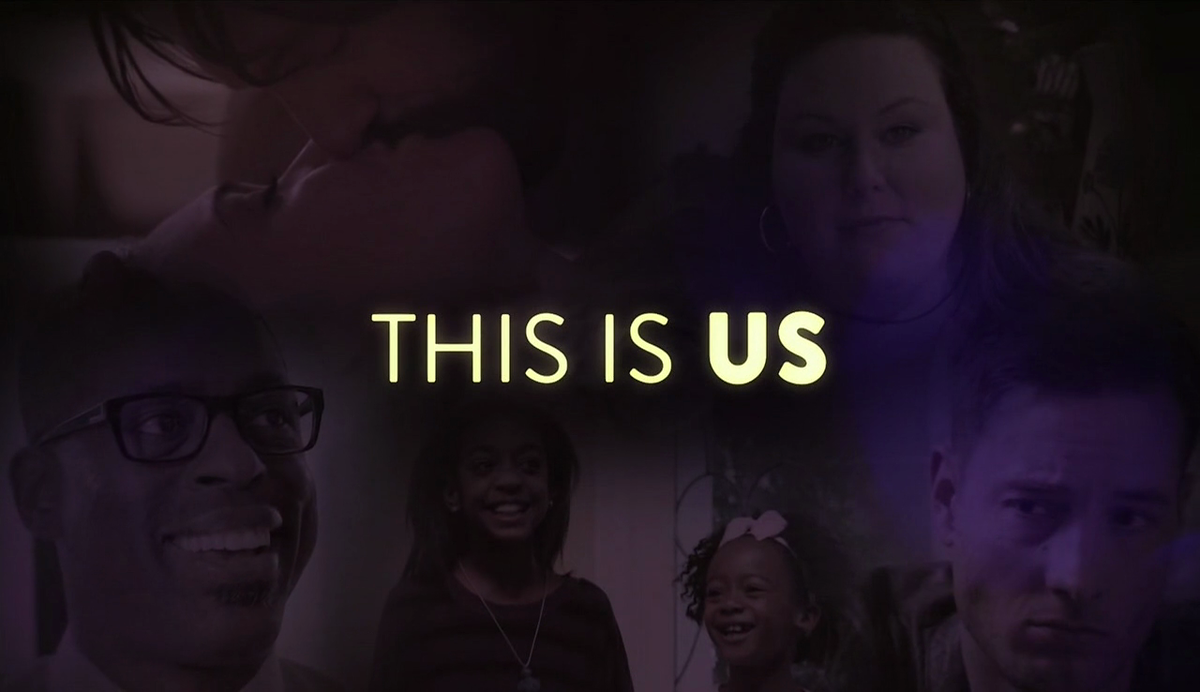 Have you heard about the very famous American romantic family drama series named ‘This is Us’ which has been released for five seasons till now, we think that if you have come to this article, then you might be a fan of this series who wants to know about the news seasons in this series … Read more 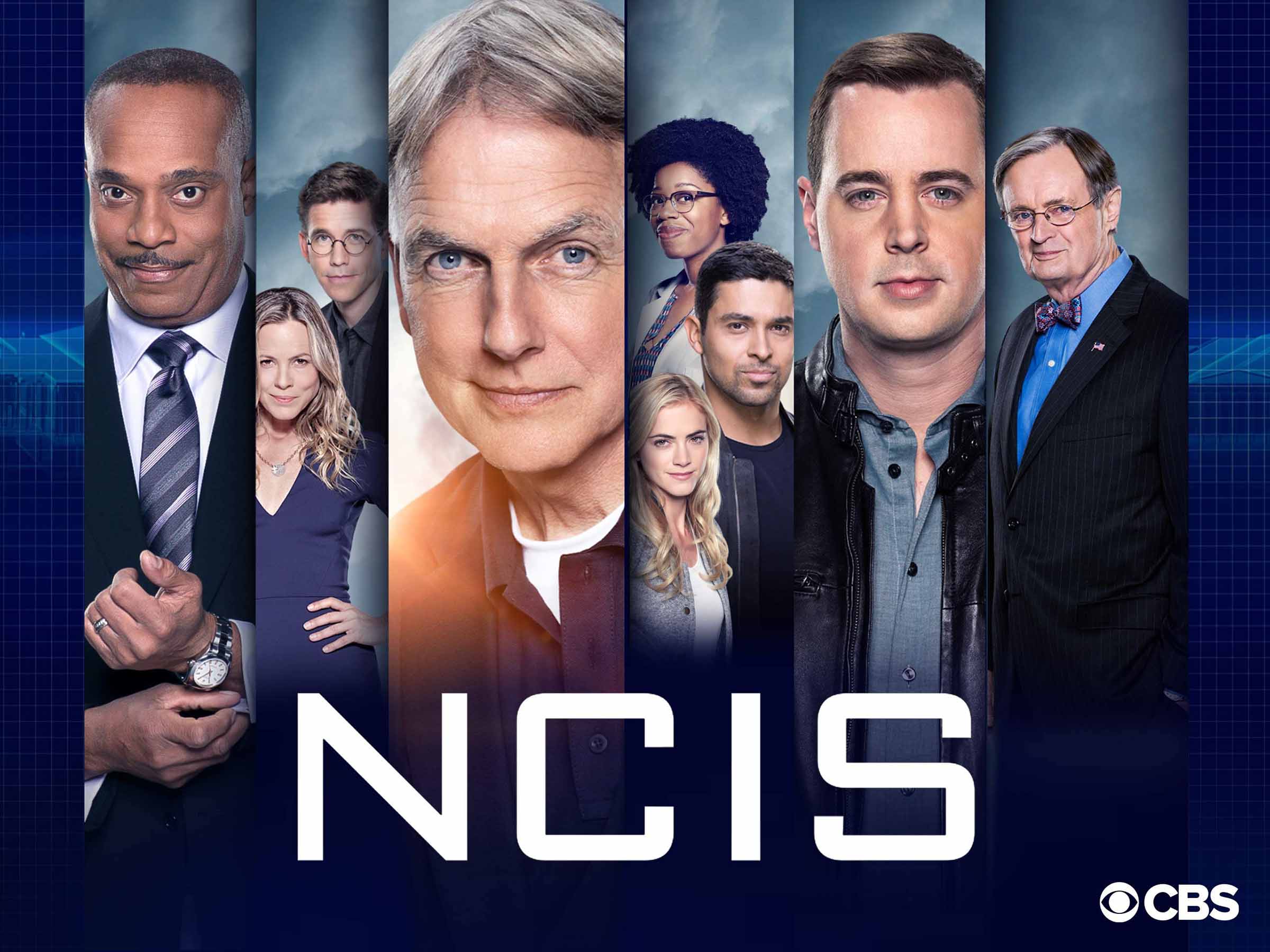 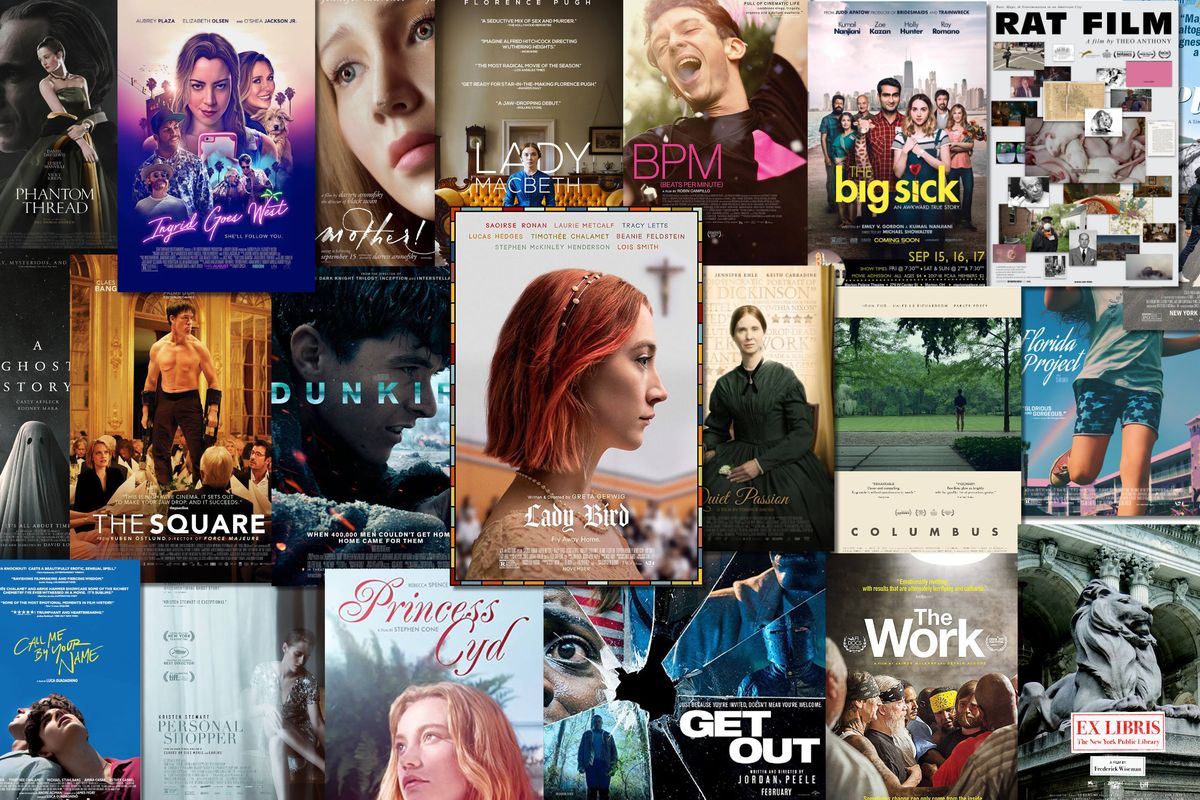 This year is almost over and new year’s eve is very close; due to the pandemic going out with family and friends to party and enjoy is not an option on this new year eve as in almost all part of this globe, a lot of restrictions are allocated, and hence you might be searching … Read more 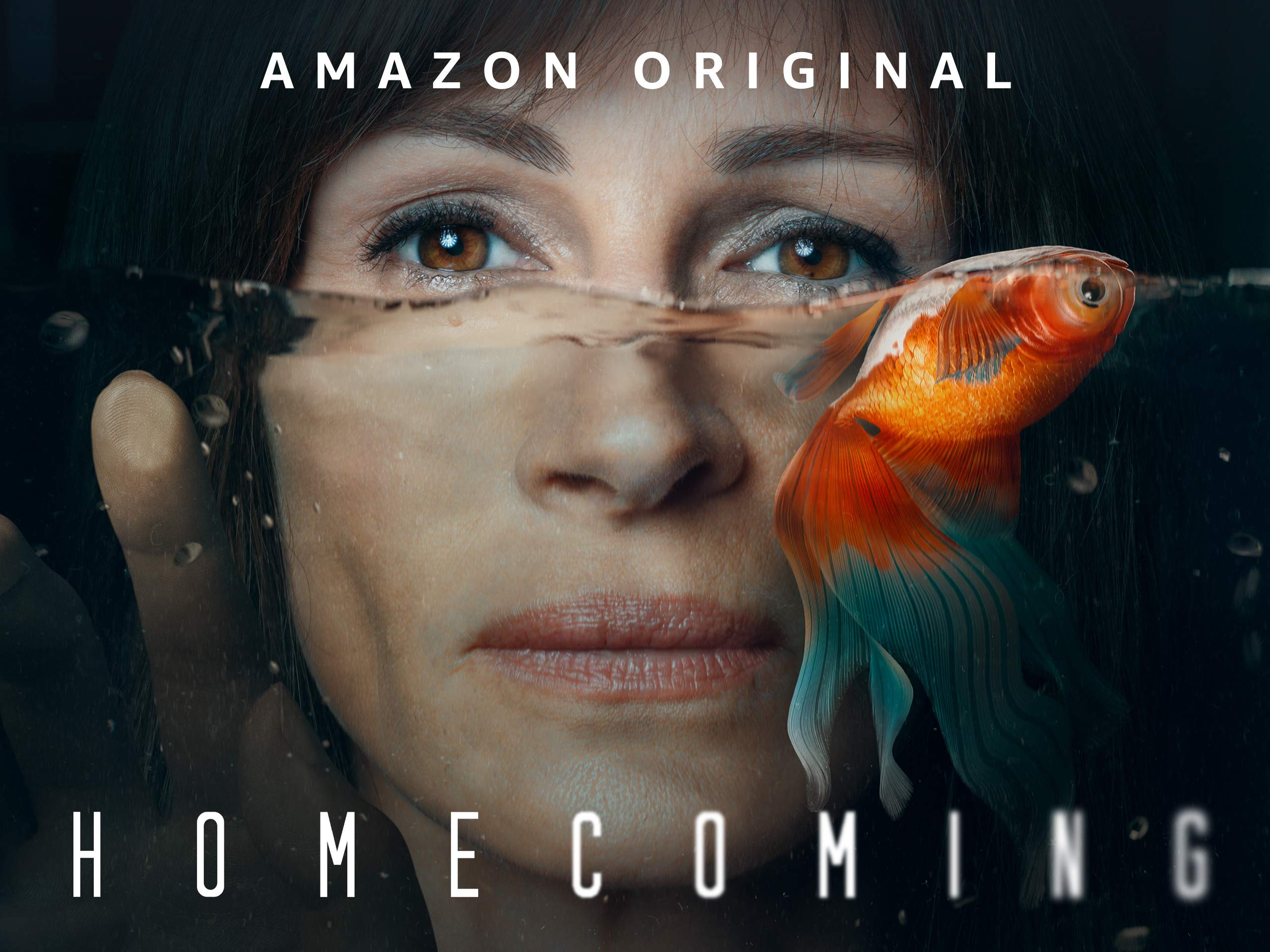 Homecoming, one of the best series ever released on Amazon Prime Video, which was recently released on Prime Video for the second season, received a great response from the viewers throughout the globe, and now the viewers want a new season in this series. We know Amazon Studios will definitely not disappoint the fans of … Read more 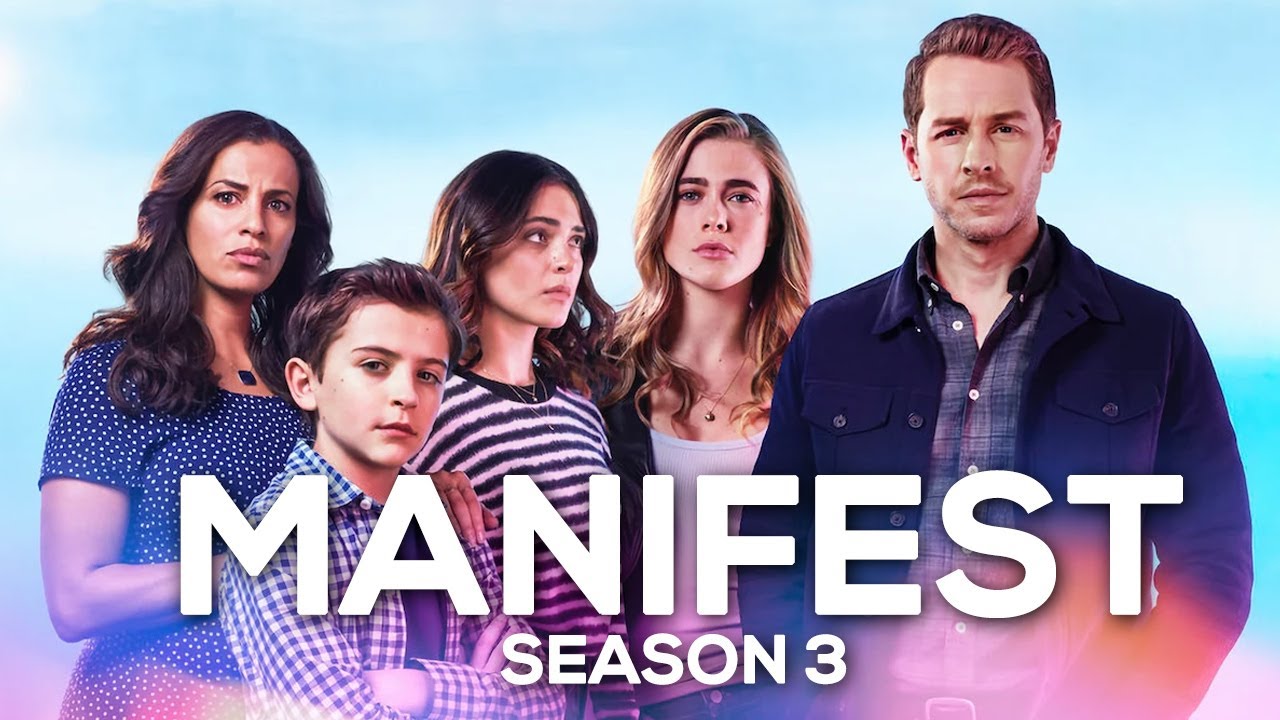 If you are waiting to watch some really mind-blowing and astonishing drama series, we have got some inspiring updates for you all, and these updates will really increase your excitement for this series. We want to share that MBC has officially announced that they have almost finished the filming work of the third season of … Read more