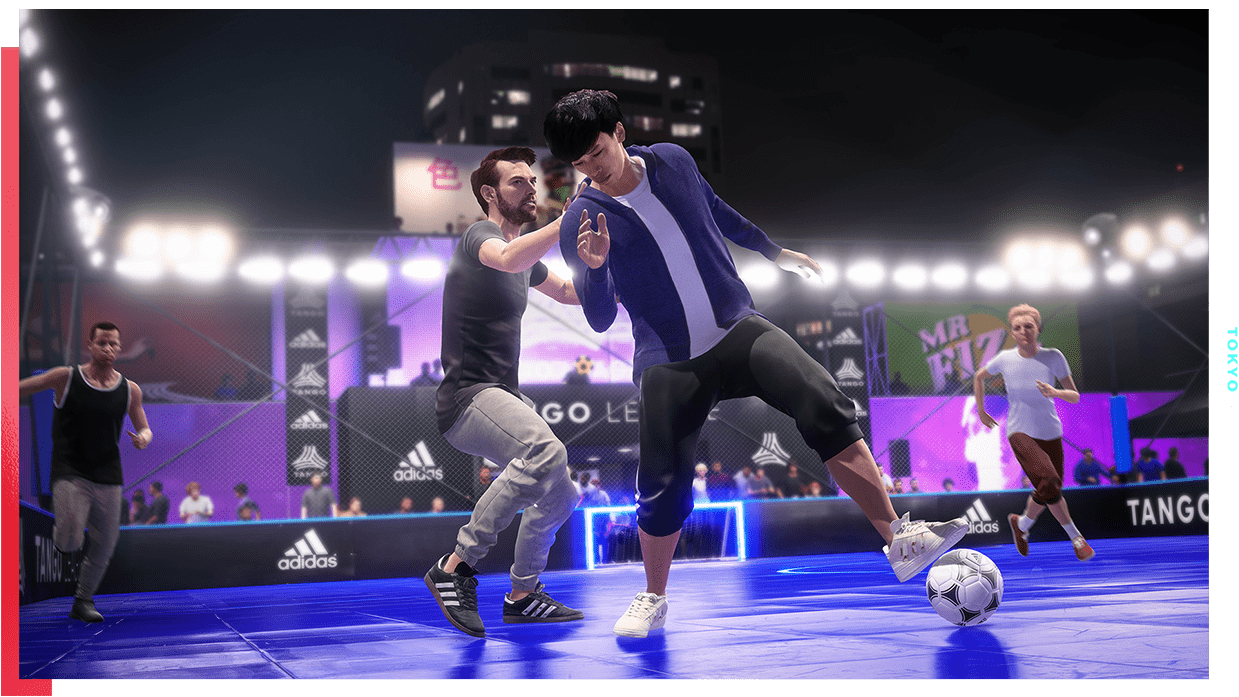 Football fans now finally are all set to get FIFA 20, and they should rejoice as Fifa 20 is finally getting a street football mode called ‘Volta Football.’ This new mode will be a fully-featured, less serious ‘jumpers for goalposts’ mode as it’ll offer players up with a 3v3 Rush game with no goalkeepers, 4v4 … Read more 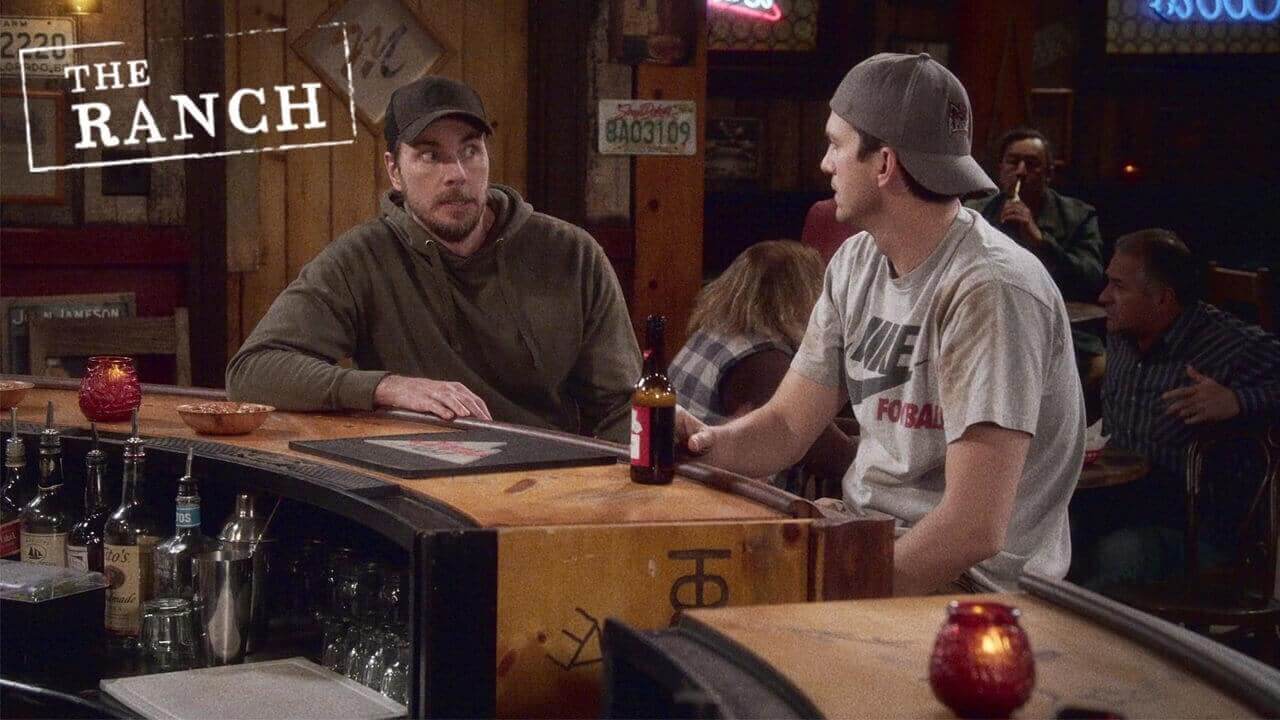 Actor Ashton Kutcher tweeted massive news, which shook an entire fan base. On June 4th, the actress tweeted The Ranch would no longer be in production and Season 7 will be the final season produced by the streaming giant. The Ranch Season 7 is something that fans were excited about as it was almost time … Read more 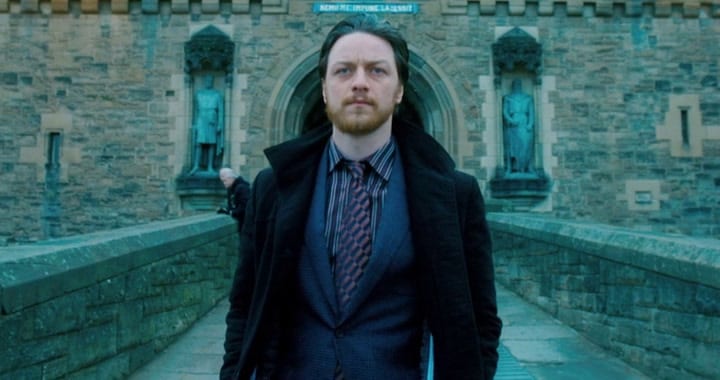 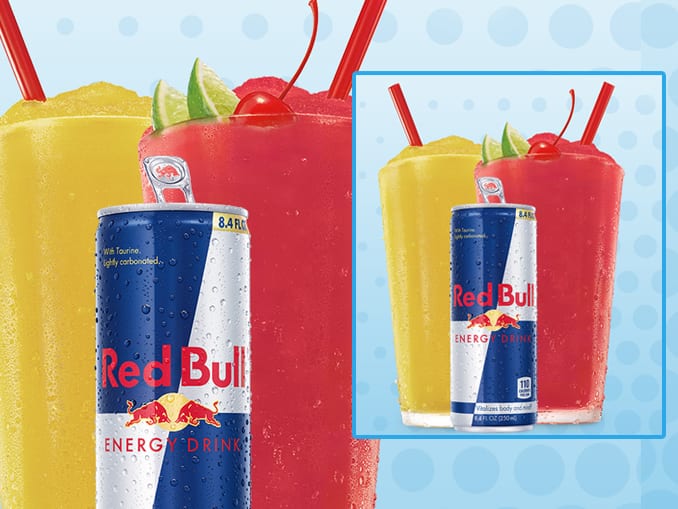 SONIC Drive-In and energy drink company Red Bull have joined forces to create a new drink: A Red Bull Slush. Everybody knows about Red Bull, it’s the world’s most known energy drink, it has its own two F1 teams, it sponsors extreme sports such as BMX, Skating, Motocross, rallies, concerts and the likes. The Red … Read more 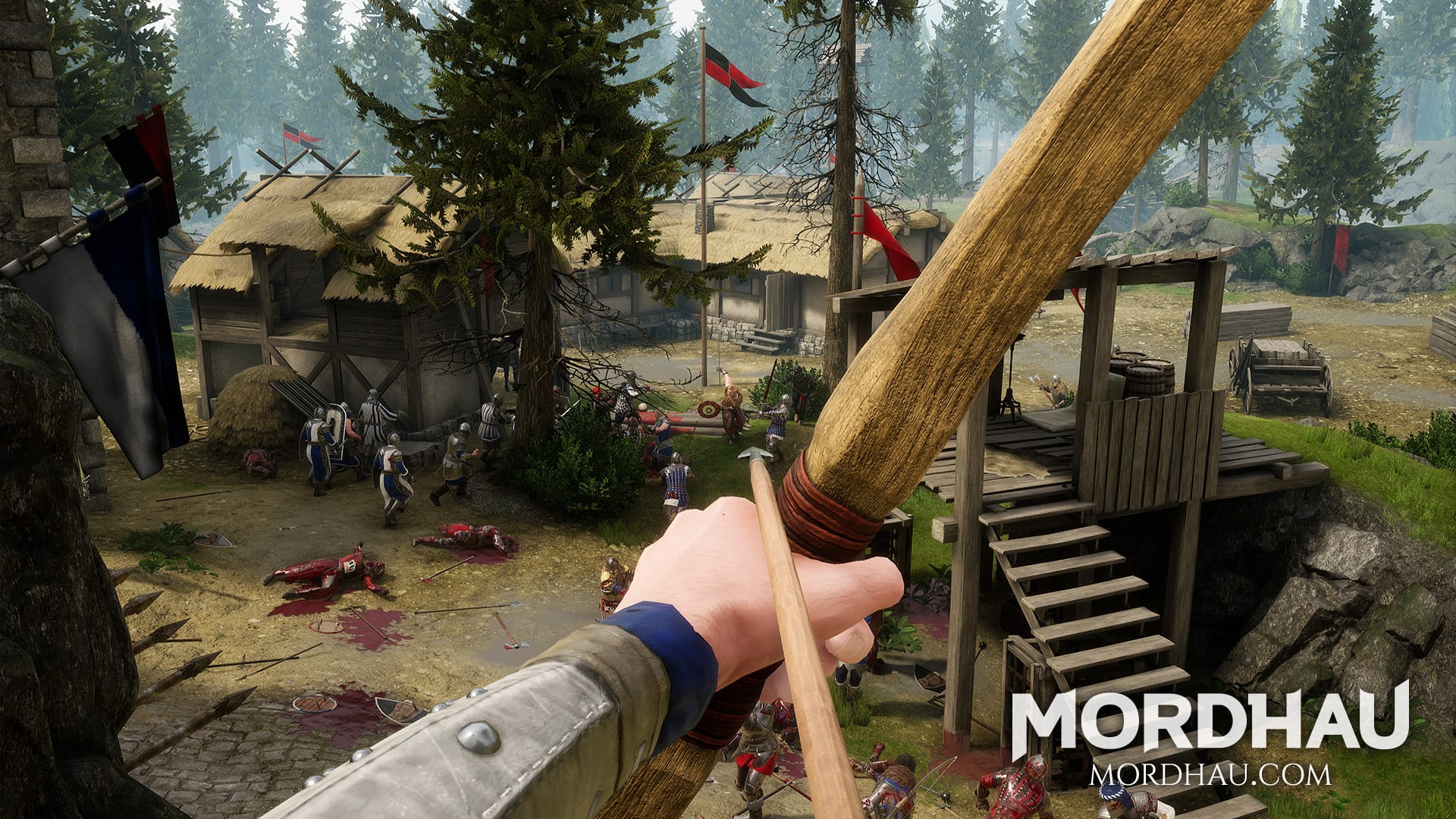 Mordhau is a hack-and-slash set in a multiplayer medieval setting. The Slovenian studio Triternion developed it, and it runs on Unreal 4 Engine, it is set to be released on April 29, 2019. This game features a massive aspect of skill-based competitive play and player customization, with a combat system that emphasizes hand-to-hand combat. It … Read more 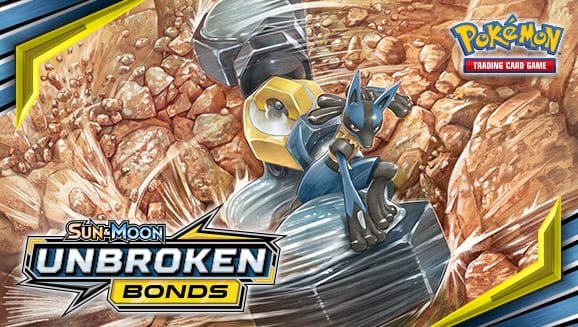 Pokémon Trading Card Game fans are excited for the up and coming update of the Unbroken Bonds expansion set of the world-famous trading card game. Officially named Unbroken Bonds, this marks the tenth expansion in the Sun & Moon era in Japan, which continues to feature Generation VII, Pokémon GX and Tag Team GX in … Read more 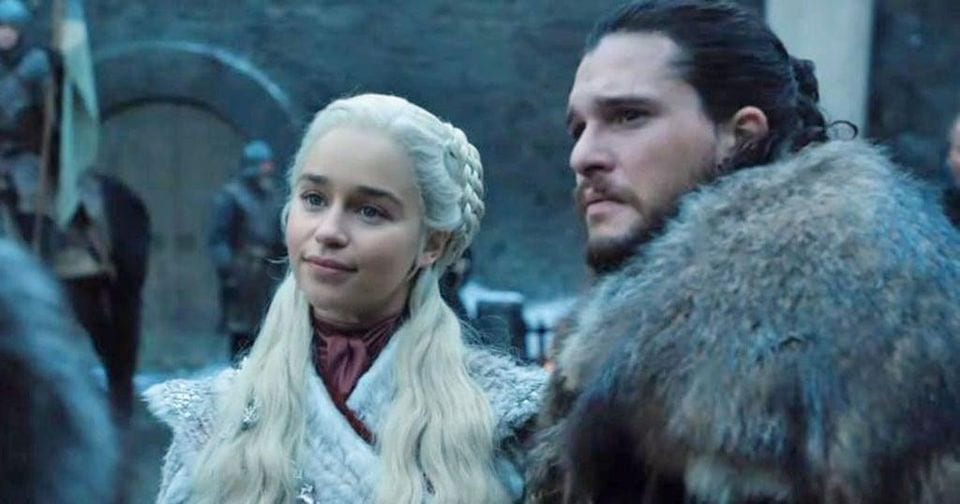 The epic saga adaptation of George R.R. Martin’s saga “A Song of Ice and Fire” created by HBO is at its climax. Right after the GOT episode three, the Battle of Winterfell which brought the defeat of the Night King at the hands of Arya Stark and the loss of memorable fan favorites such as … Read more 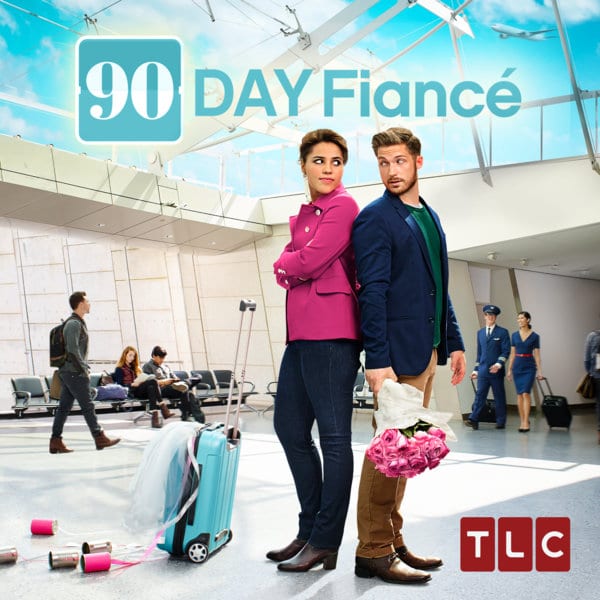 90 Day Fiancée has been renewed for a seventh season, and there are already reports that filming is taking place. TLC’s reality television series follows six young couples during their 90-day K1 visa process as they get to know their fiancees and decide whether or not to tie the knot in the wedding altar. As … Read more 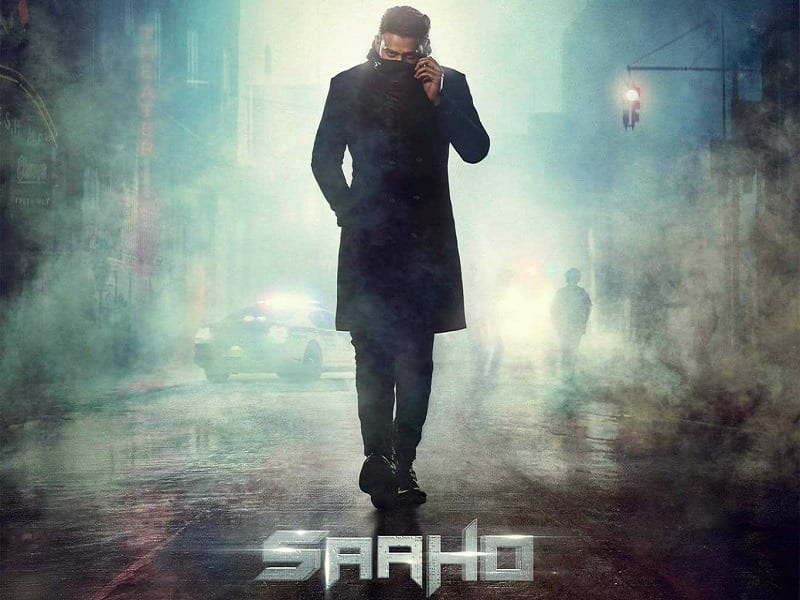 Saaho is an up and coming Indian action film written and directed by Sujeeth. This film stars Prabhas, Shraddha Kapoor, Neil Nitin Mukesh, Evelyn Sharma, and Arun Vijay. The film is being shot in Hindi, Tamil, and Telugu. Filming began in June 2017, and the first poster was released on October 2017, right next year, … Read more