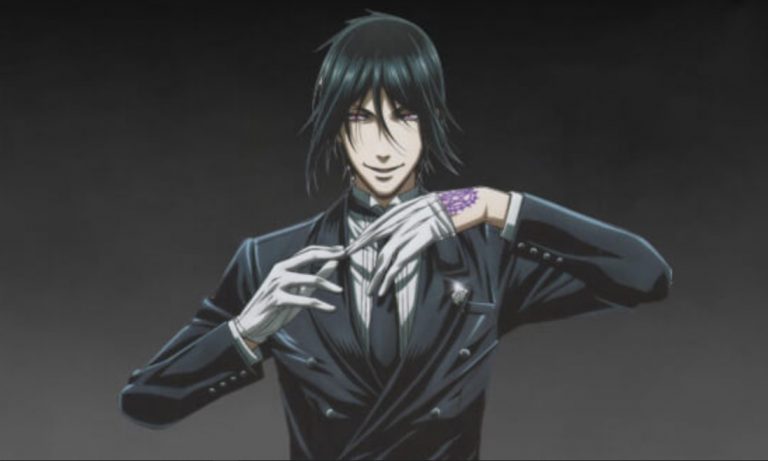 The monthly chapter of Black Butler is finally out, so in today’s post, we will be looking at Black Butler Chapter 165 release date, spoilers, and a recap of the latest chapter. From the manga updates, Mey-Rin seems to be confused on her first day of work as she faces a difficulty of eyesight but Sabastian came up with a solution that ends up changing her looks completely and the new clumsy maid is born.

We will timely update this post with Black Butler chapter 165 spoilers when they become available. The latest chapter was released not long ago, so it will be a while until we get new spoilers. In the meantime, take a look at more updates for the next chapter below.

Black Butler Chapter 165 will be released on Thursday, 18 June 2020. You will be able to get a new chapter once every month. And the release date of each chapter is usually revealed in the manga’s previous releases. So it could be varying dates, but once on each month. 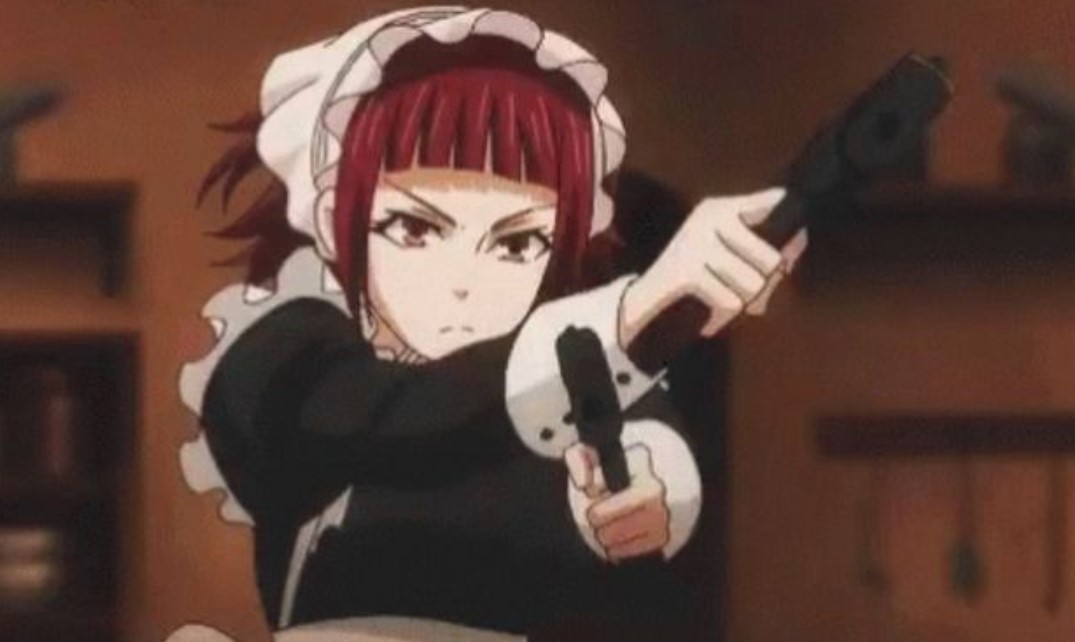 The name of Chapter 164 is ”That Butler Lead the Way”

Sebastian shows Mey-Rin her bedroom then he notices that she has difficulty seeing things near her and he teases her by telling her that the name owl suits her, she just looks like a black blur to him. Sabastian told her to take a bath and rest as he is going to discuss with the young master to come up with the solutions for her eyesight. Mey-Rin finishes taking a bath she doesn’t remember the last time she slept on a bed suddenly a Tailor comes and wakes her up.

Mey-Rin without knowing told her that she must not tell her that the green gang sent out an assassin already. She introduces herself  ” I am Nina Hopkins, renowned tailor, and symbol of the season” Nina makes a uniform for Mey- Rin and gives her eyeglass as a gift from the earl. Mey-Rin can’t believe she is wearing skirts instead of trousers and Nina told her that clothes are like magic that makes the whole world beautiful. Mey-Rin looks at a mirror and asks is that me, Nina told her that she looks wonderful.