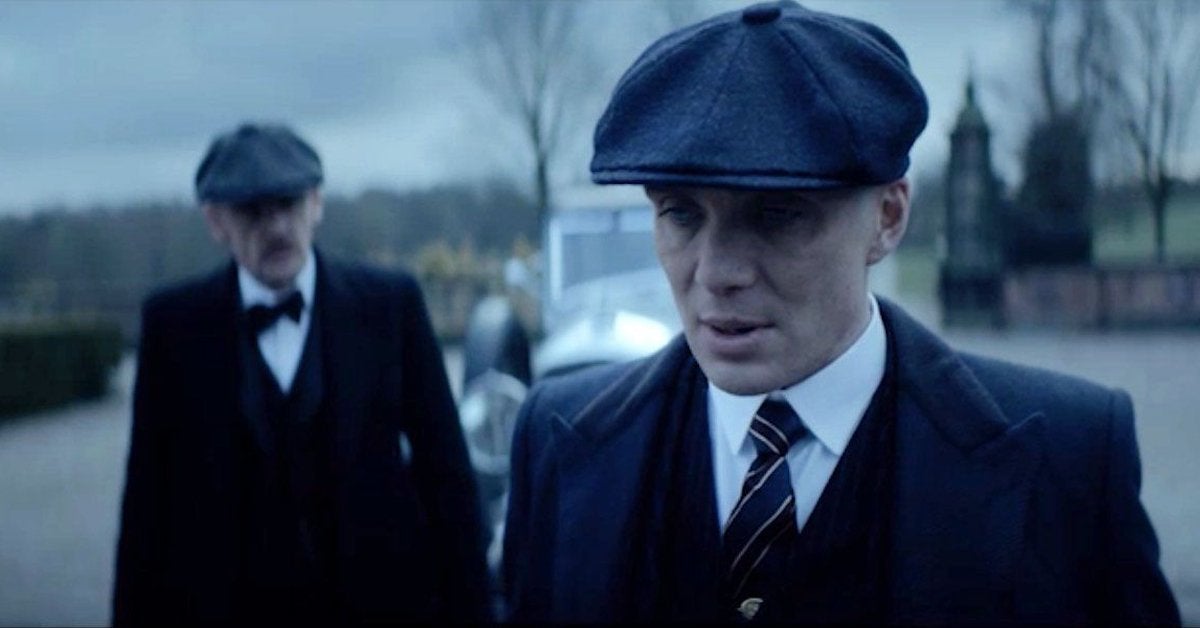 BBC’s Peaky Blinders is one of those shows which passed under everyone’s radar as it wasn’t getting much notice. Later, when the show arrived on Netflix, it quickly became the town’s talk after it was applauded for being so great as it flourished throughout the internet. The series soon became one of the best to … Read more 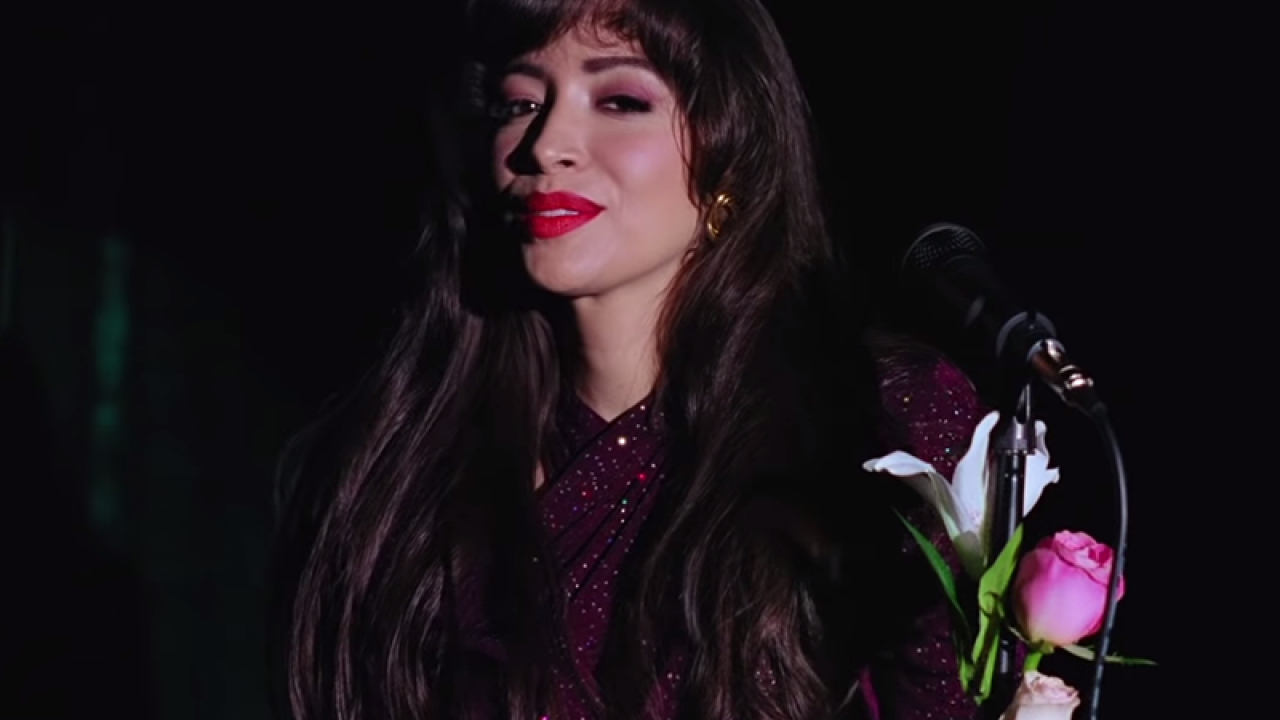 The Netflix biographical drama titled “Selena” starring The Walking Dead’s own Christian Serratos in the role of Selena Quintanilla “Queen Of Tejano Music” saw the story and legacy of the top American Latino artist right from her childhood to her prominence in the world of music, fashion and glamour. The first part of the series … Read more 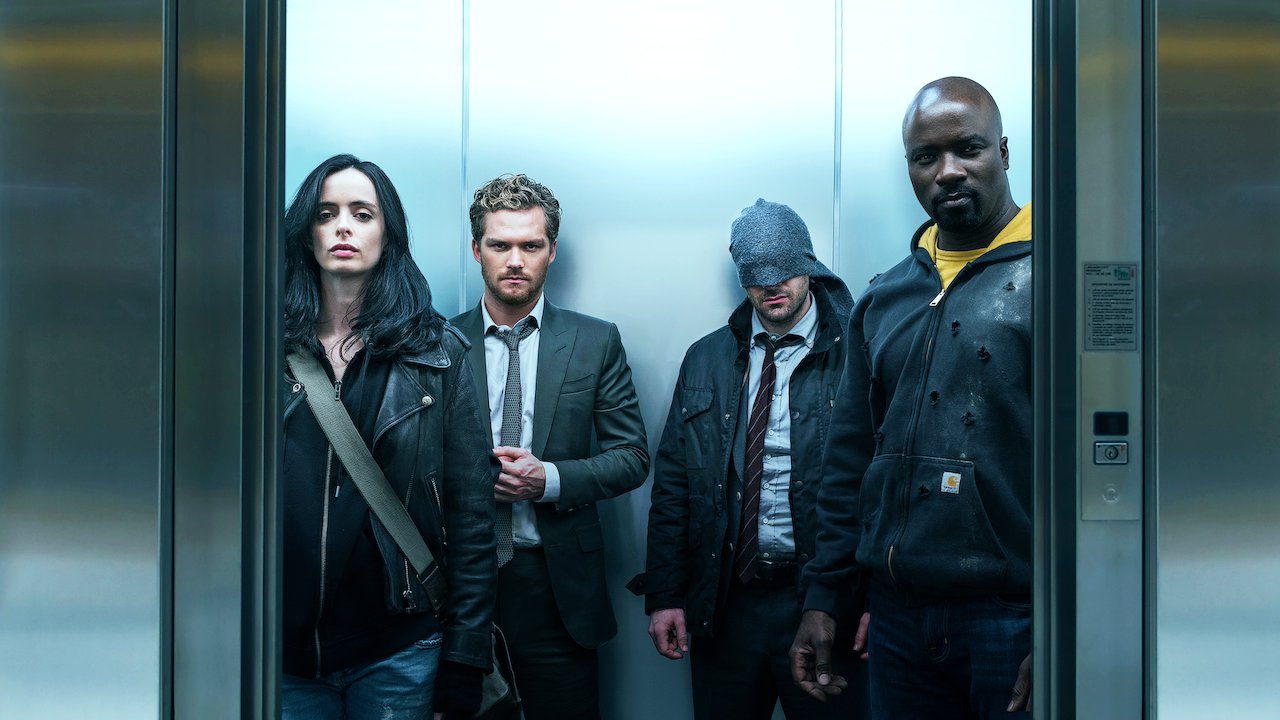 Marvel Studios, on its road to Phase 4, brings in a large amount of content for the fans and viewers as it keeps expanding and growing with its new crew members and the ever-growing and multiplying shared universe of Marvel characters.  The studio giant announced their plans to expand their growth through Disney’s streaming platform … Read more 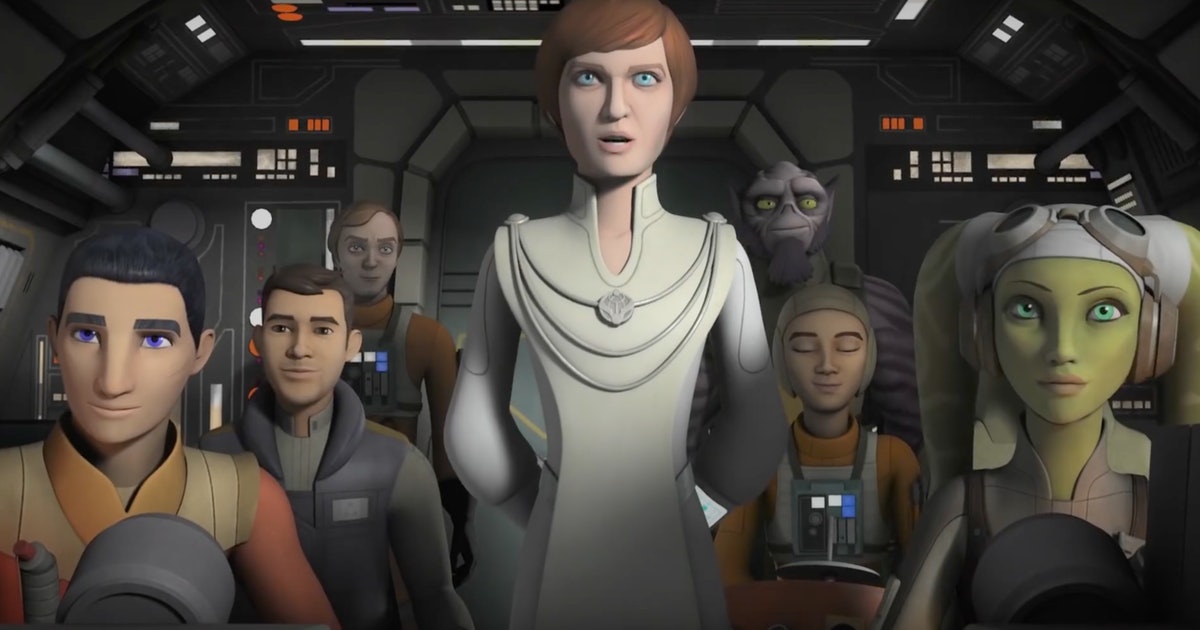 It was back in 2018 when Star Wars Rebels wrapped up its fourth season, and since then, there has been no word if the fifth season will be out or not. A new report suggests that the hit animated series might be getting a sequel but in the form of a live-action spin-off of The … Read more 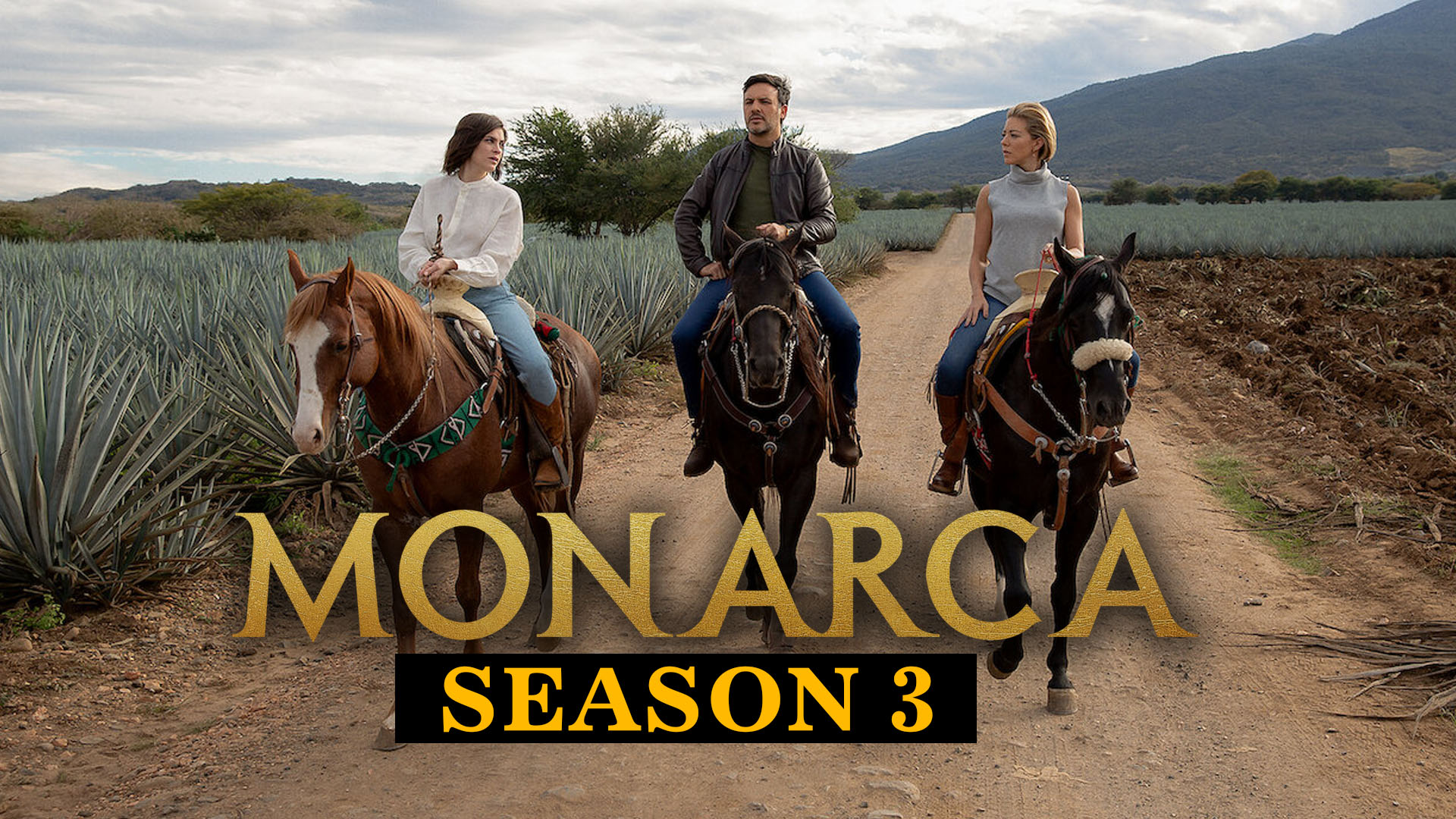 If you have watched the Monarca series, we hope you have liked it as it was a really amazing series. The seasons of this series, which are released until now, have received a great response, and the audience throughout the globe is giving positive reviews to this series. After two seasons, it is time for … Read more 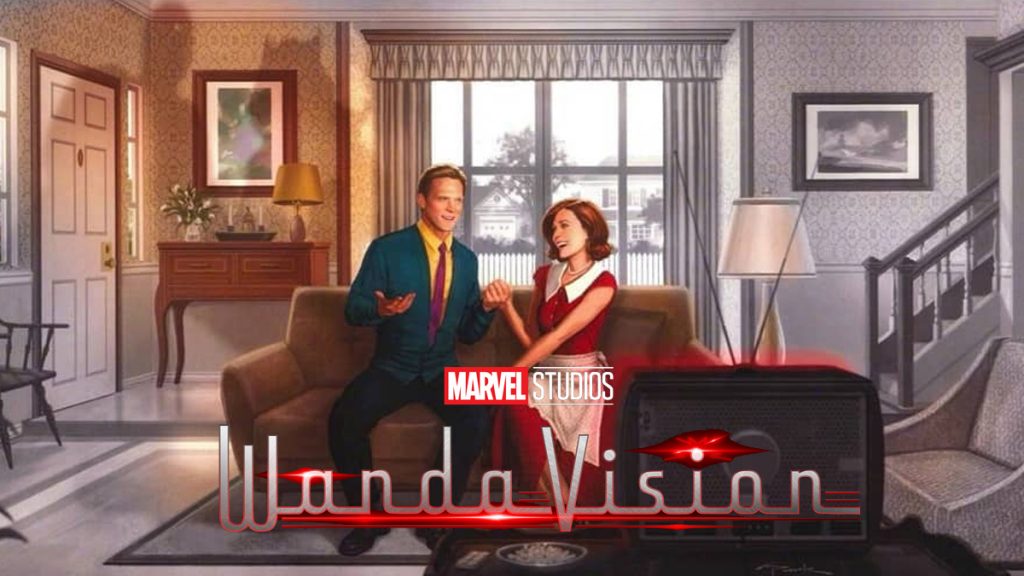 There are only a few days left until Marvel makes its mainstream comeback and their first project Disney Plus’ Wanda Vision arrives on Disney’s OTT Platform. Even after a year of zero releases, Marvel has kept the fans invested. To make their return noticeable, a huge amount of teases were brilliantly done that caught the … Read more 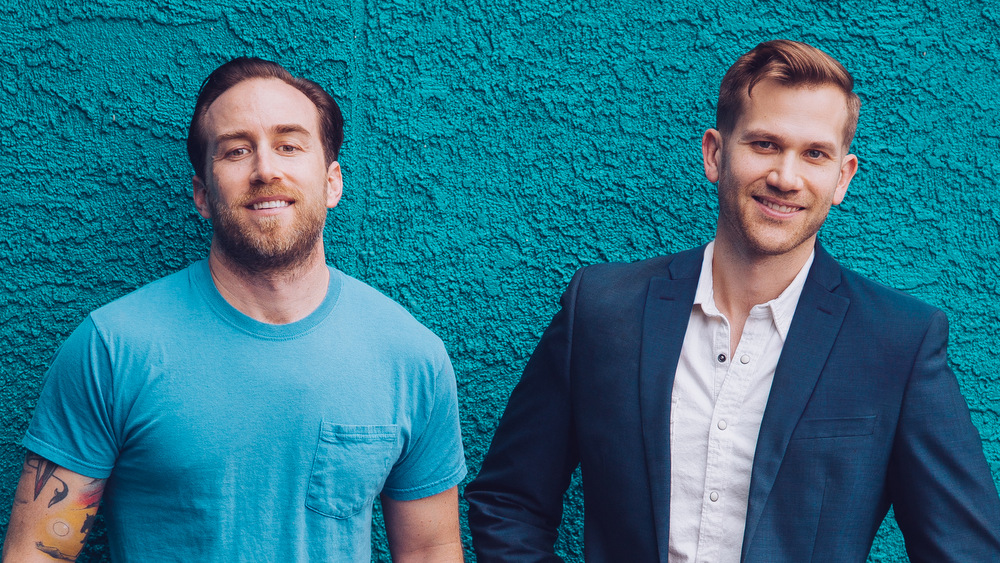 Marvel Studios, which has established itself as one of the biggest in the entertainment in the recent past, has been on the verge of expanding its talented crew time after time. After joining hands with the studios, the Russo brothers have become one of the most high-profile directors of the entertainment industry, and being under … Read more 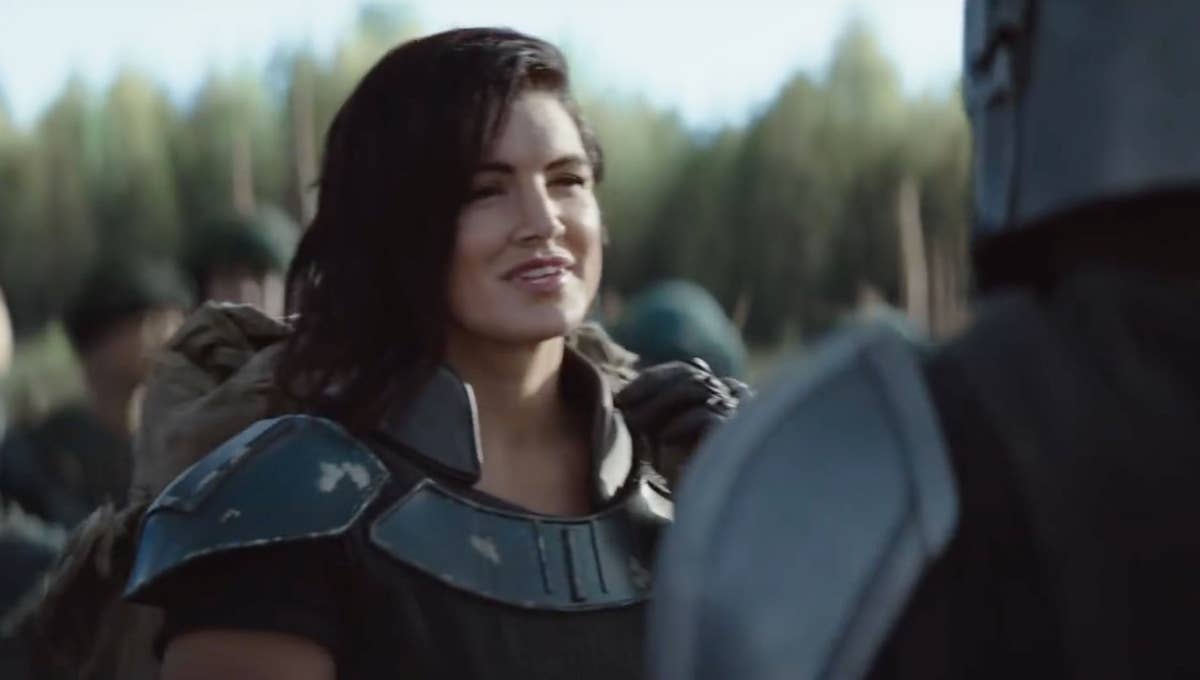 Gina Carano, who plays the role of Cara Dune in the highly appreciated and acclaimed Disney Plus series The Mandolarian from the Star Wars Universe, recently sat on an interview and talked about the big surprise from the series towards the second season’s end. This season “The Mandolarian” saw giving the fans many surprises. Still, … Read more 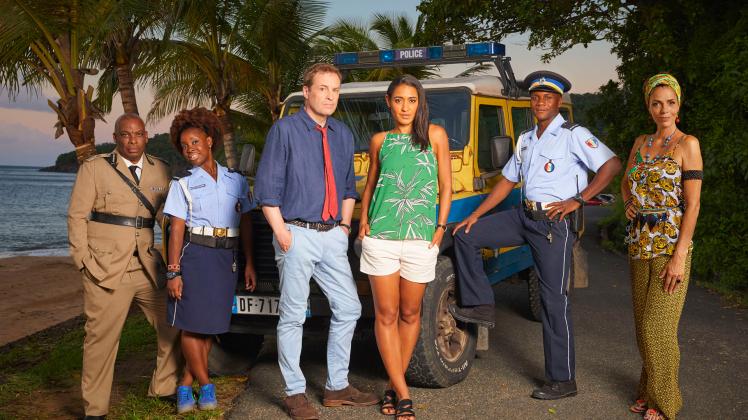 Death In Paradise, the British-French crime drama, which has been spanned for nine long seasons, is set to come back on the 7th of January 2021 with a brand new season. The show that has starred several stars, including Ben Miller, Kris Marshall, Ardal O’Hanlon, and Ralf Little, has always been one of the prominent … Read more