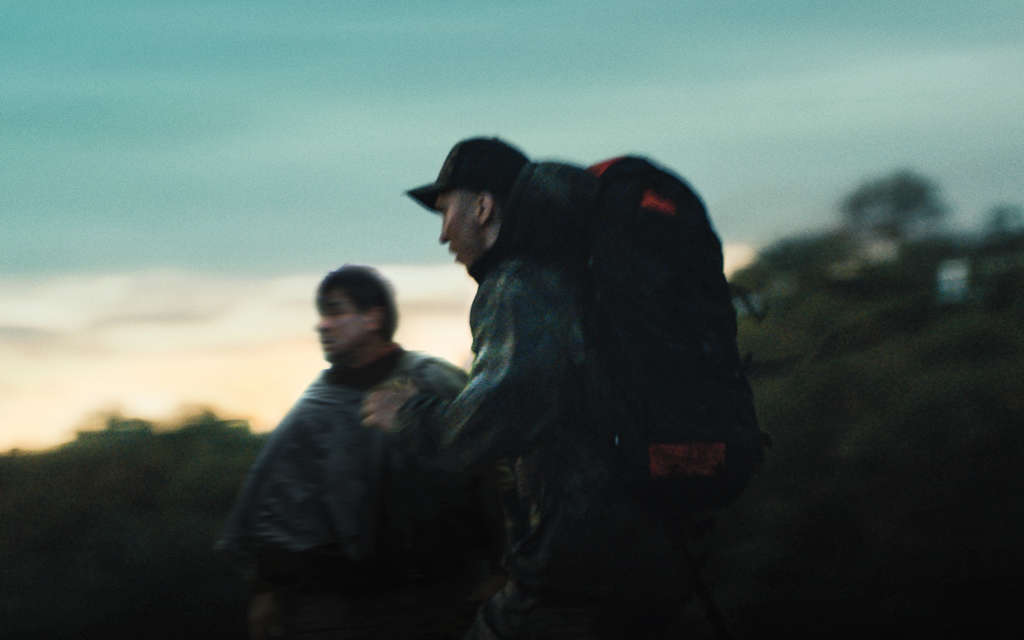 In this post, we are going to talk about Escape At Dannemora season 1 episode 6 update, where to watch, and spoilers. So, the title of the show finally justified as the last episode was all about the escape. David has been planning the escape since the show started, and although only five episodes are … Read more 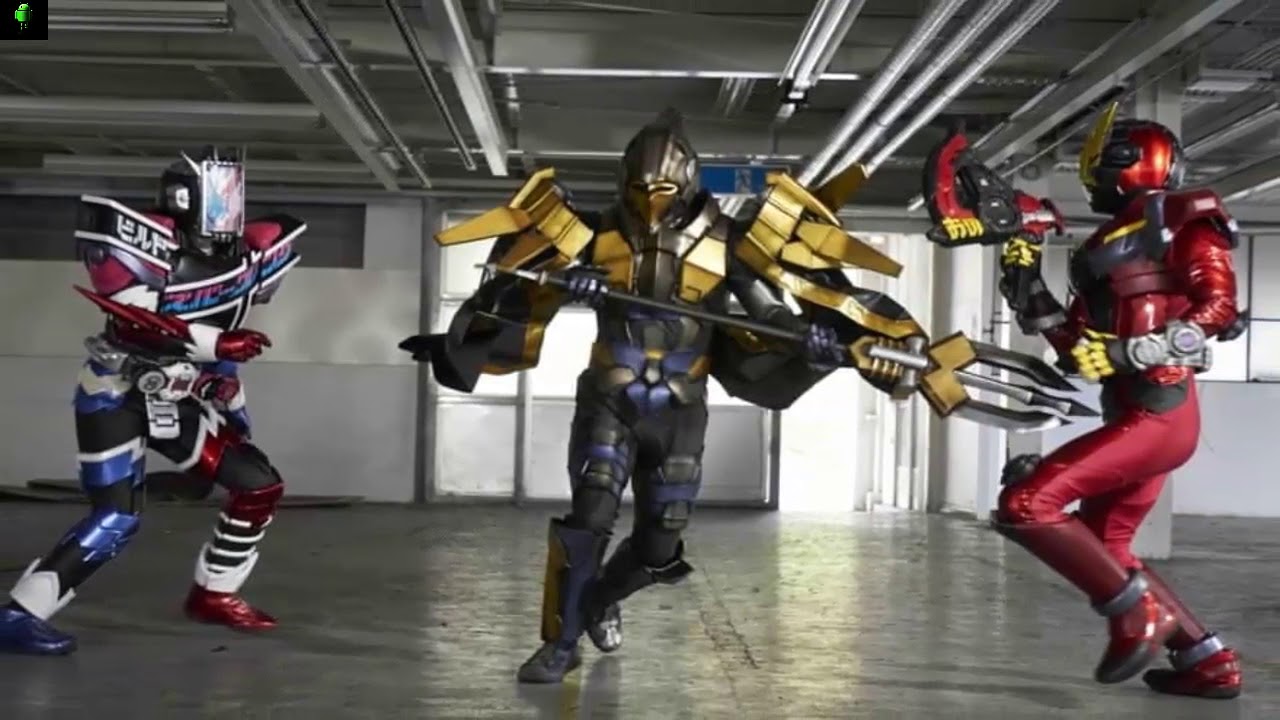 In this post, we are going to talk about Kamen Rider Zi-O episode 16 update, where to watch, and spoilers. As we know, the last episode was intense as it featured Suogo having bad dreams. He was telling Tsukuyomi about the continuous dreams that he was seeing. However, we soon saw a giant mecha coming … Read more 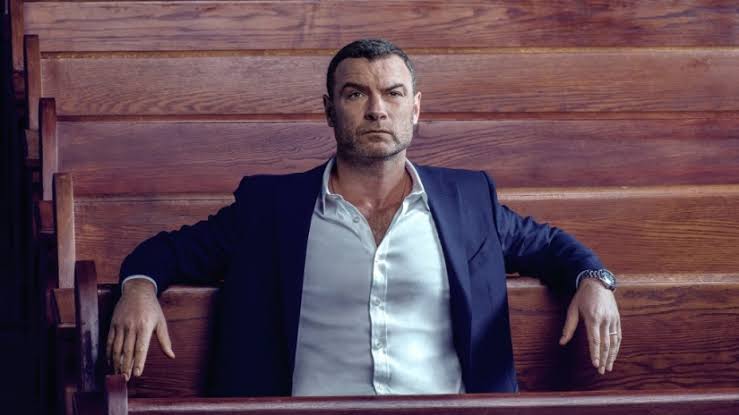 In this post, we are going to talk about Ray Donovan season 6 episode 9 update, where to watch, and spoilers. The last episode contained a lot of drama and emotions, as well as some planning and plotting because Ray thought that he could take down Ferrati. Although Sam laughed that off and said that … Read more 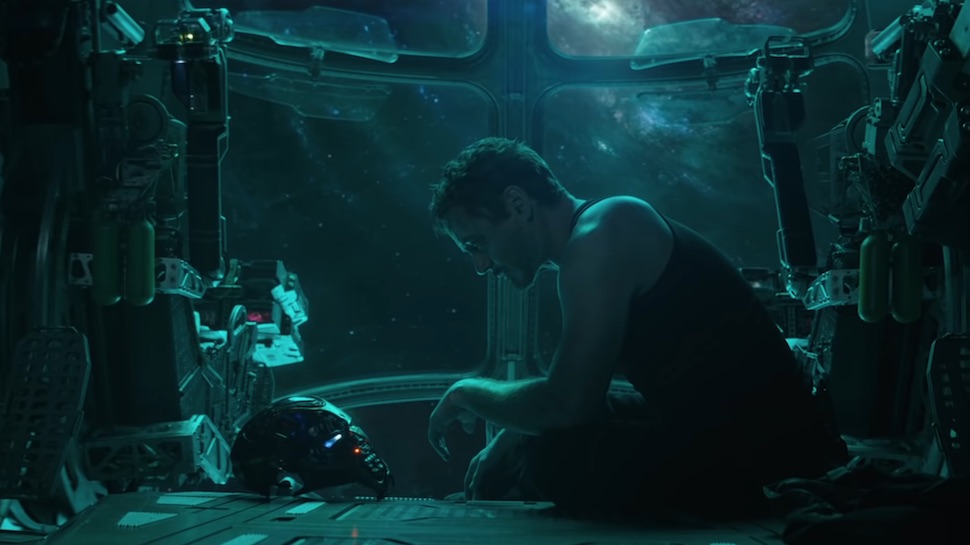 Fans were constantly waiting for the trailer of Marvels’ Avengers series’ next movie, and the waiting ended when the trailer was finally dropped last Friday. It was viral instantaneously, and fans analyzed every single corner of the trailer, possibly even each frame of the teaser. As we know, Tony Stark is the most followed character … Read more