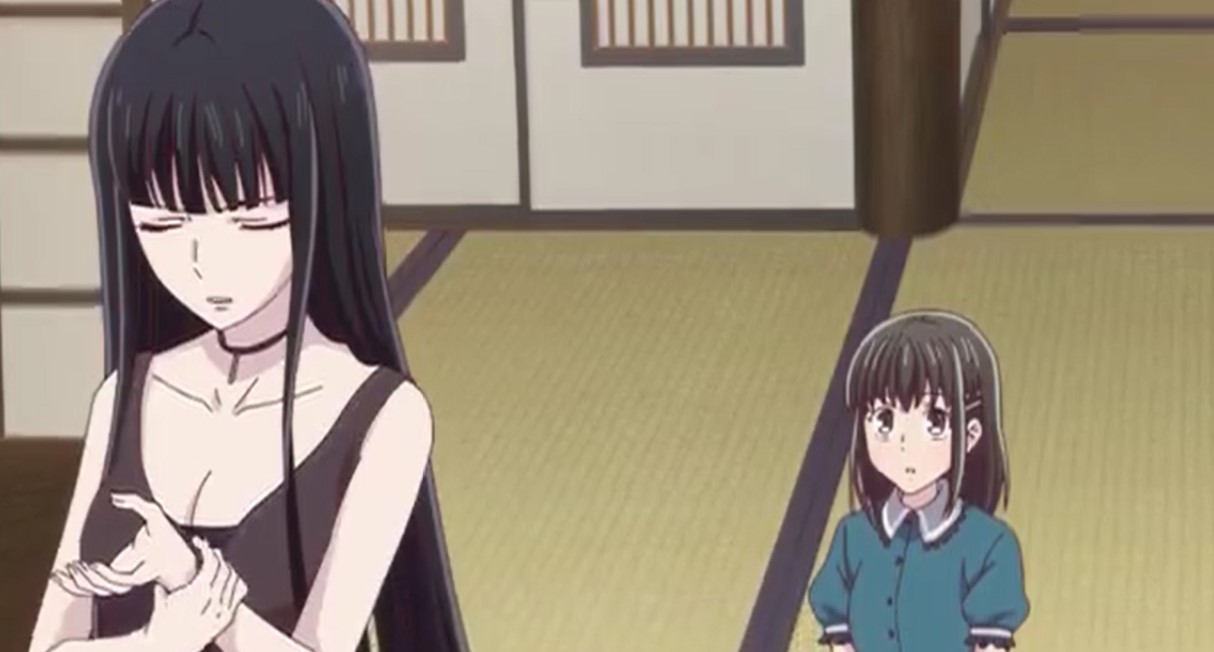 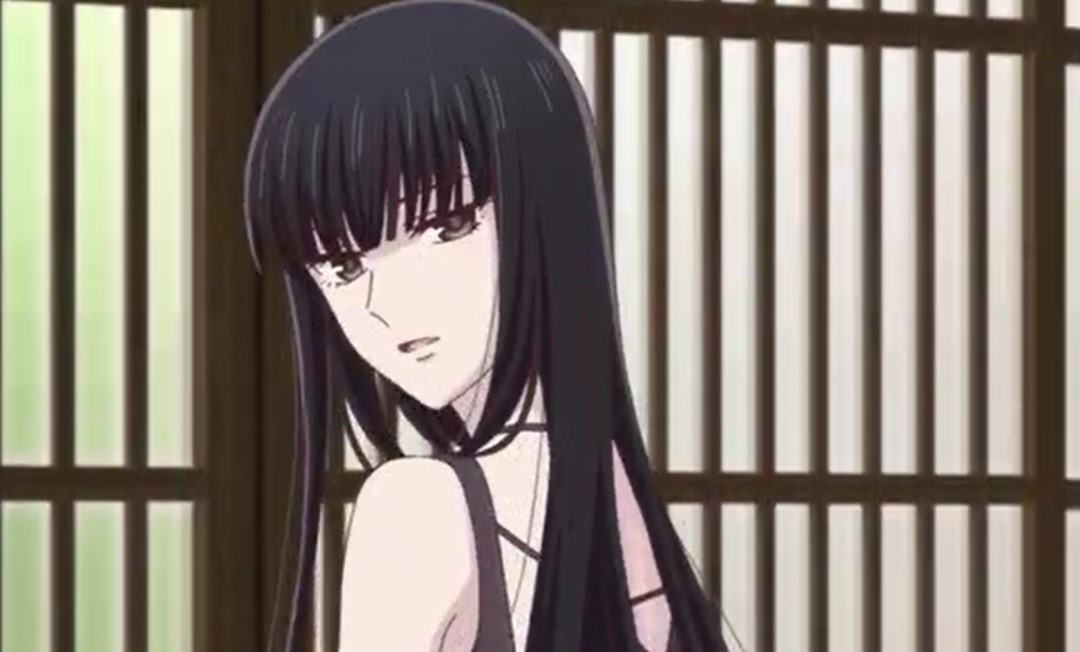 Kagura tries to convince Isuzu to go with her to the house vacation as everyone is there. Isuzu told her that when will she stop playing pretend love and it makes her cringe then she leaves the house, her mother told Kagure not to go then she wrecked the door after discovering that Akito went there. In the vacation house, everyone seems to enjoy themselves and Yuki get a chance to smile after sharing his deep feeling with Tohru. Hatori visits Tohru and others then he apologizes to Tohru for coming late.

Tohru tries by her all means to make everyone happy, she asks Kyo to go with her to the beach to play with sand. Shigure wants to know what Akito said to Yuki, Yuki told him that he said the truth and asks him if he is satisfied. Akito talks with Haru about  Kureno being part of the zodiac and she won’t let him see Haru. Akito laughs at Haru then Haru told her not to laugh at him like that then Akito told him that’s why an Ox is a laughingstock while touching him to his face asking him if he feels hurt.

Tohru and Kyo keep themselves busy by creating a sandcastle, Kyo told her it is his first-time that makes Tohru his teacher. Momiji, Yuki, Haru, and Hiro joins them, Yuki told Tohru that he thought they were building a sand mountain instead of a sandcastle. Yuki grabs Kyo with his t-shirt and told him not to cause trouble when he sees Akito even if she mocks him. Kureno decides to go out with Akito to see Tohru even though Akito hates her and thinks of eliminating her as she is a stranger but she decided to let her have fun.

Tohru and Yuki find a zodiac horse in the forest and Yuki asked why did it transform into Rin telling Tohru that this is Rin or Isuzu Soma. The zodiac transforms back to Isuzu, she told them not to call anyone and Yuki is just Akito’s toy. That reminds Yuki that Rin is the one who dumped Haru then Tohru gives her clothes as she walks away.