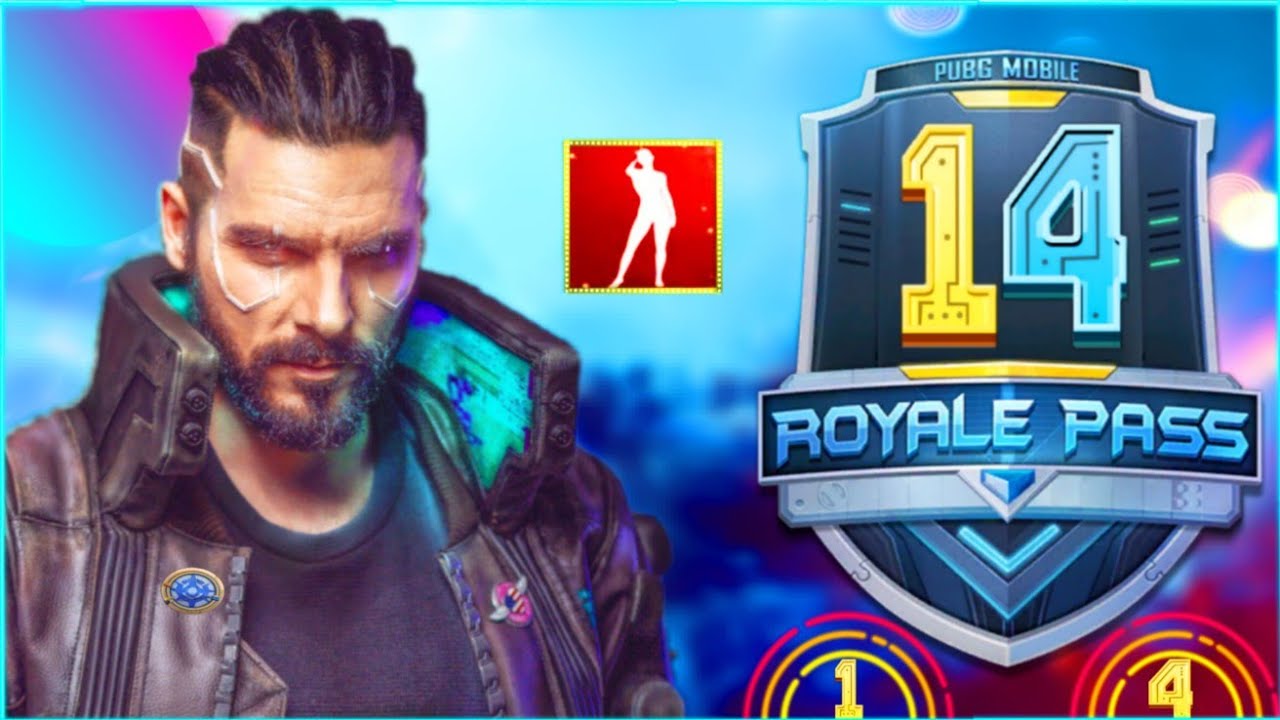 As the recurrence of PUBG Mobile Updates is increasing day by day, thanks to the Developers of Tencent Games. An early leak of Royal Pass 14 is making headlines again. So, In this article, we will discuss every Detail we have received so far about the PUBG Mobile Season 14 What new mode it is going to have? The cool outfits that are going to feature in Season 14 and When will it release. We will cover everything regarding the Season 14 update of PUBGM in this article. So, here is all you need to know.

PUBG Mobile is currently on its 13th Season the 13th Season is likely to end by 12th July and Season 14 will be available from 14th July 2020, and players will be able to purchase new Royal Pass and get outfits along with other very interesting kinds of stuff.

PUBG Season 14: What will be Size of the New Update?

As of now, we cannot really tell what will be the exact size of the update but as we know that the Every Update oof PUBG Mobile is around 1.7-1.8 GB in general. So going by that we think the season 14 of PUBG Mobile Update will also be around 1.7 GB.

We do not have an official trailer of PUBG Season 14 Update but we do have some leaked pictures of the Weapon Skins, Dress, that Season 14 will going to feature here it is

Judging from all the updates so we far, I’ll be giving PUBG Season 14 a total of 5/5 stars!