In this article, we will discuss the anime series – Naoki Urasawa’s Monster. A skilled neurosurgeon, Dr. Kenzo Tenma, practices his knowledge in a prestigious hospital in Germany. Being an elite, he is recently engaged to the Hospital Director’s daughter- Eva Heinemann. Being the kind and workaholic person he is, Kenzo always puts patients’ lives above his personal life. One night, the director makes him switch his patients to get funding for the hospital. Against his will, Kenzo accepts. In doing so, a poor worker dies, and seeing the grief of his relatives, Kenzo introspects.

As if history was repeating itself, a similar circumstance occurs. However, this time, Kenzo decides to save a young boy, Johan Liebert, instead of the mayor. The mayor dies, and as a result, Kenzo loses his position and rights to research. After a day or two, the hospital director mysteriously dies, and  Kenzo regains his position.

Nine years after the bizarre incidents, Johan Liebert appears in front of Dr. Kenzo Tenma. As Kenzo realizes his mistake of bringing a monster back to life, he makes up his mind to put an end to Johan and his plots. 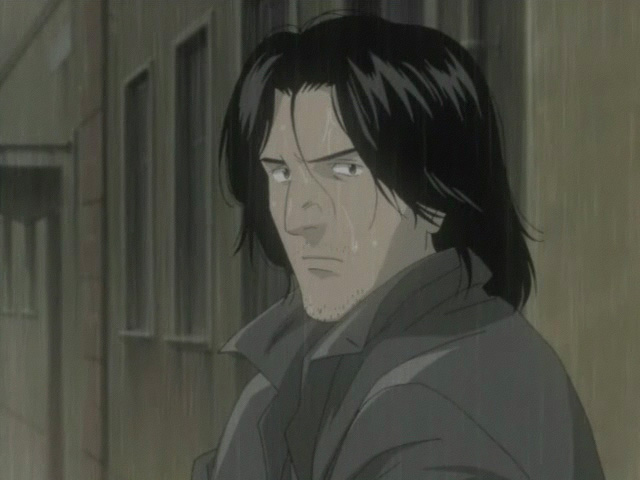 This underrated anime is actually on par with (or even better than) Death Note regarding mind-games. Monster anime is based on the manga series (of the same name) written by Naoki Urasawa. (You can read the manga at Viz.)

The anime series had aired from 2004-05, and more people need to appreciate it even today. The anime is a total blast with beautiful animation, great characters, and a consistent plot.

Here’s what I think of (Naoki Urasawa’s) Monster –

The setting of Monster is of central Europe from the 60s to the late 90s. The art style of the anime perfectly captures the environment and gives you the classic European vibe.

(Naoki Urasawa’s) Monster is full of beautifully-written characters. The protagonist, Dr. Kenzou Tenma, questions himself as he does not know whether his patient is good or evil. Johan Liebert, the antagonist, is one of the most twisted characters in the history of anime. His twin, Anna Liebert, is also a fierce and intelligent character.

The way Eva Heinemann loses her sanity during the series makes you feel both hatred and sympathy towards her. Wolfgang Grimmer plays an important role, and the stubbornness of Inspector Lunge gets annoying at times. And so, Monster is full of a variety of characters.

(Naoki Urasawa’s) Monster is an anime, unlike any other. The anime is consistent in terms of plot twists and builds fear. Monster is a slow burn that sheds light on a new piece of information with every episode.

Monster explores every character in detail with their unique backgrounds. Johan’s past and the tale of ‘A Nameless Monster’ are personal favorites. The way the story unfolds and delivers a perfect mysterious ending is genuinely spectacular.

Though Monster shouldn’t be compared to Death Note, Death Note is much more fast-paced. But somewhere along the line, Monster does a better job of handling the psychological thriller with more mature themes.

What seems to be a simple chase between Johan and Kenzou at the beginning turns out to be a vortex of crime events. (Naoki Urasawa’s) The Monster keeps you on the edge of your seat throughout the entire series. The anime keeps its suspense going as viewers don’t get to know the twins’ true identities even in the end.

In short, (Naoki Urasawa’s) Monster is one black hole of anime that sucks you in. In my opinion, it is a must-watch series. 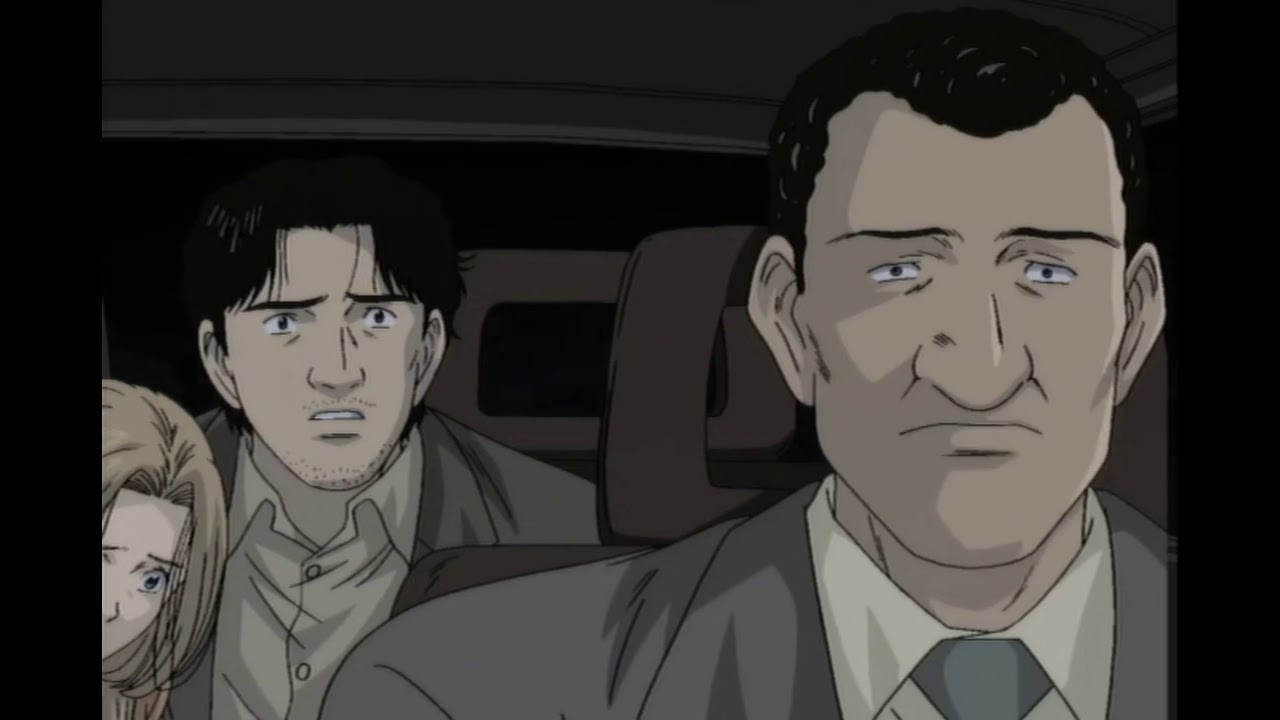 This anime is available to watch on Netflix.

The studio behind (Naoki Urasawa’s) Monster is the famous  Madhouse. The studio was founded in 1972 and is renowned for its great adaptations. Some well-known series by Madhouse is:

Light Yagami, a high-school student, receives a strange notebook out of the blue. The notebook has a set of weird rules to kill someone. Deciding to test them, Light writes a criminal’s name into the book, and the criminal dies. Realizing this power, Light makes his own mission to erase the criminals from the face of the earth. On the other hand, police try to find the culprit behind the mysterious deaths of the criminals. Unable to do so, L, the world’s best detective, joins forces with them.

An anime series far ahead of its time, Serial Experiments Lain is a perfect combination of Sci-Fi and Philosophy. Serial Experiments Lain is about Lain Iwakura, a fourteen-year-old girl. Lain, a technophobe, gets an e-mail from her dead friend. To solve this mystery, Lain requests a new PC from her father with upgraded networking systems. Then starts a series of bizarre events that make Lain question her existence.

‘Parasyte: The Maxim’ is yet another jewel of Madhouse. Out of nowhere, a parasitic species of aliens invades the earth. Humans, being vulnerable to them, fall prey to these vicious creatures. Shinichi Izumi, a high school student, is attacked by one of such aliens. However, Migi, the alien, fails to gain control over Shinichi’s body. To eradicate the deadly species of these aliens, Shinichi and Migi must work together.