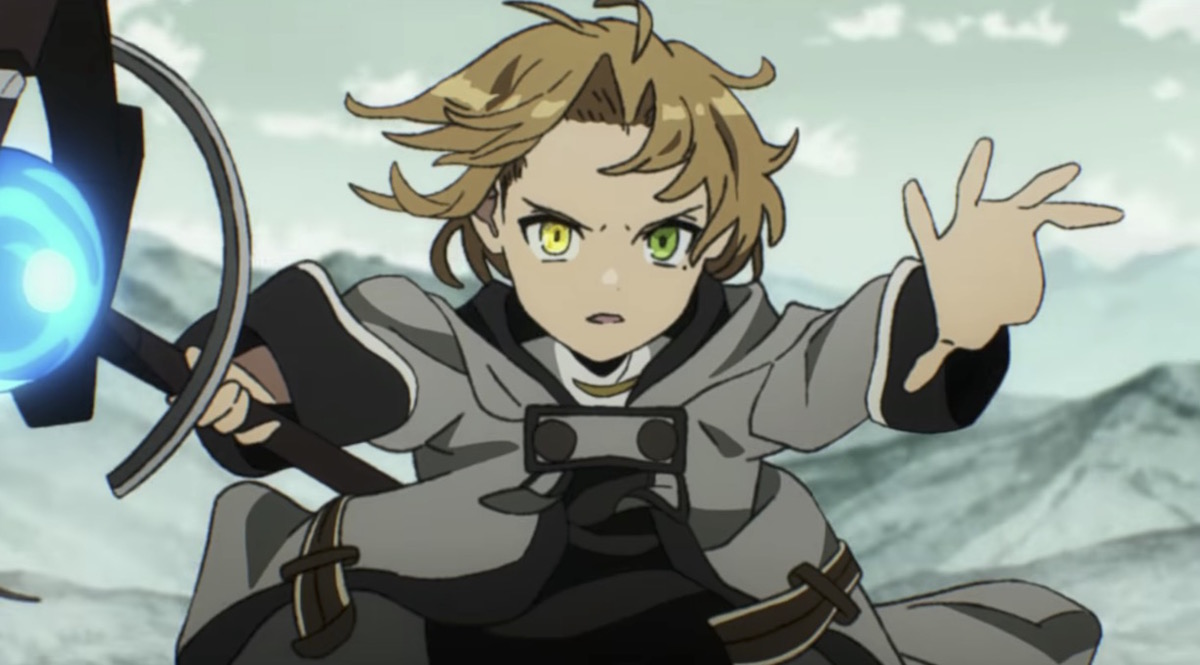 Rifujin na Magonote’s light novel series Jobless Reincarnation: I Will Seriously Try If I Go To Another World aka ‘Mushoku Tensei: Isekai Ittara Honki Dasu’ will be getting an anime adaptation soon, and fans are looking forward to seeing what the series has in store for them. The official manga based on the series was released back in 2014, and following the success, it was revealed that an anime adaptation will premier next year, and Studio Bind will be in charge of it.

We have gathered all the recent updates and information regarding the show, so here is everything you need to know about the upcoming Jobless Reincarnation.

What is the Plot of Jobless Reincarnation?

The story of Mushoku Tensei: Isekai Ittara Honki Dasu follows the story of a 34-year old man who tries to create a better life in a whole new world after being miserable in his former life. The show follows a NEET (not in education, employment, or training) whose life has been extremely miserable so far, and to make it worse, he was evicted following his parents’ death. One day, a speeding truck was heading towards some teenagers, seeing that, the 34-year old decided to do something worthwhile as he intercepted the approaching vehicle. He did save one of them in his attempt, at the cost of his own life.

The story doesn’t end here, as he gets reawakened in a baby’s body, after which he released that its a whole new world of sorcery and sword. He takes up a new identity of Rudeus Greyrat and decides to carve his new life into something meaningful. He soon gets highly skilled in magic and things started to get smooth for him, however, teleportation catastrophe occurs, and it is when he meets a mysterious Human-God who advises him to be friends with Ruijerd Supardia. After the whole incident, Rudeus was to escort Eris Boreas Greyrat, however, a little misunderstanding between the duo left Rudeus heartbroken.

To know what follows after, you need to watch the show.

Who is in the Cast of Jobless Reincarnation?

The cast of Jobless Reincarnation include:

When is Jobless Reincarnation: I Will Seriously Try If I Go To Another World update?

Jobless Reincarnation will be released in early 2021. The exact date of release is yet to be revealed, however, we will keep you posted as soon as the announcement is made.