Jujutsu Kaisen 0 is an upcoming anime movie based on Gege Akutami’s manga. This is a prequel of Jujutsu Kaisen season 1, and it seems like this will connect season 2 of the anime series. In the movie, we would likely see Yuta Okkotsu as a prime protagonist. According to our sources, the creator of the series, Gege Akutami never had an intention to serialize Jujutsu Kaisen 0 but seeing the popularity around the globe, the franchise thought that the fans should know every possible detail regarding the series. Seeing the popularity of the series after announcing a movie as an upcoming installment, the official Japanese manufacturing company that deals in figurines and Nendoroid is going to release the official Nendoroids of Jujutsu Kaisen 0 in September 2022.

Jujutsu Kaisen 0 Is Premiering In IMAX

Recently, On Thursday, it was updated by the official franchise that Gege Akutami’s upcoming movie, Jujutsu Kaisen 0 is going to have an IMAX screening in Japan. Besides this, it was also updated that the Jujutsu Kaisen 0 will launch in almost 418 theaters of Japan that will include both normal screening and IMAX screening. It’s quite clear that the franchise is doing every possible thing to make this movie a huge success. Maybe this movie beat Demon Slayer: Mugen Train in terms of Popularity and Profit Collection. 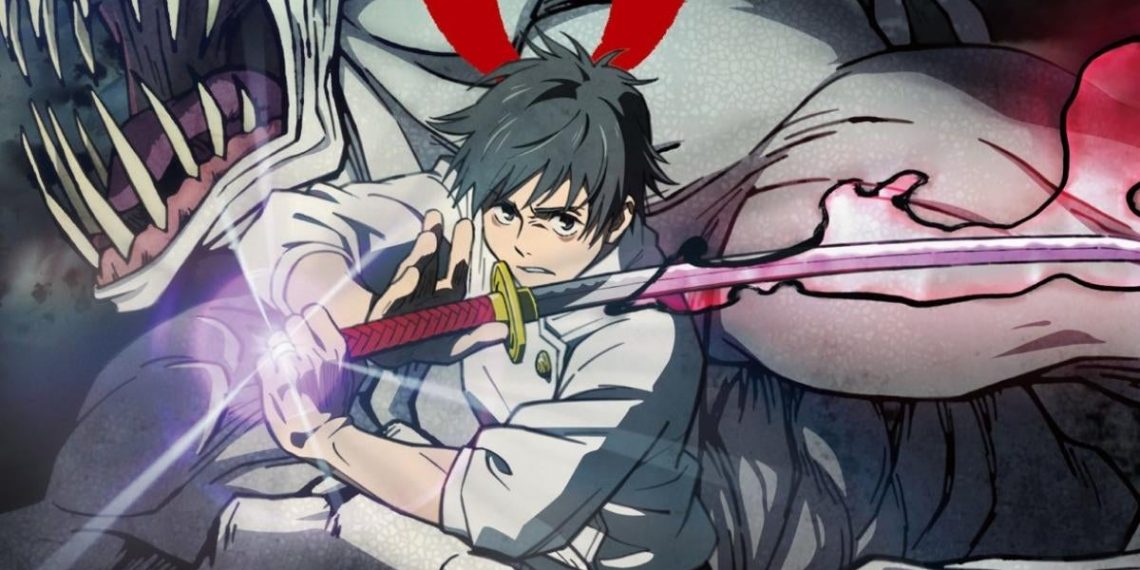 It’s kinda possible after seeing the hype among fans regarding the movie, anime series, and manga. Let’s not forget that recently, Shueisha’s official account revealed that the manga series would hit 60 million copies in circulation with the release of the 18th volume on December 25. In the span of the last 15 months, the franchise record a profit of almost 710% in manga sales. For more info, recently, Rakuten reported the list of Top 100 Best Selling Digital Manga from January 1, 2021 – October 20, 2021. And Jujutsu Kaisen is ruling the table number 1 position following Tokyo Revengers, Demon Slayer, Attack on Titan, etc. Here is the official table-

This shows that this series is quite popular and fans really love this series. Jujutsu Kaisen 0 is going to release on 24th December 2021.