In this post, we are going to talk about Kengan Omega Chapter 64 spoilers, and recap. When the last chapter ended, Medel noticed that Goalangwong is overpowering him, he then executed a strategy so that he won’t lose the fight. He allows Goalangwong to drive him towards the ropes while promising him that he will win even if he takes him down and everything went as Medel planned. Let’s see what happens in the next chapter as the fight ends.

Do not forget that as soon as the spoilers for Kengan Omega Chapter 64 are released, we will be updating this articles accordingly. So in the meantime, take a look at more updates about the upcoming chapter below.

Kengan Omega Chapter 64 will be released on Thursday, 4 June 2020. You will be able to get new chapters every Thursday as the manga runs on a weekly schedule. You can use the information below about where you can get the new chapters as soon as they are released. 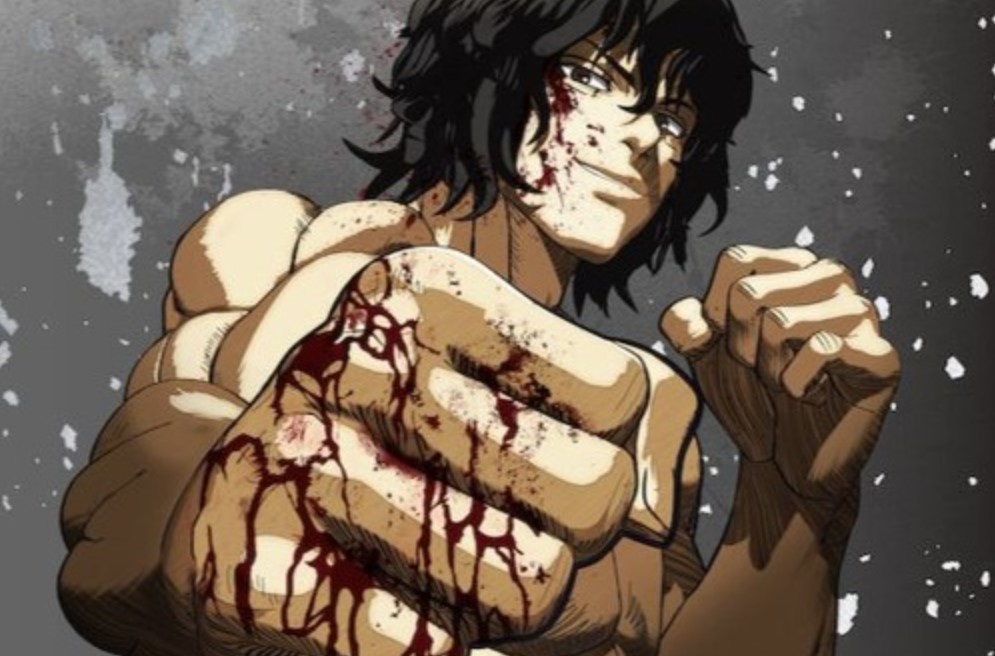 Medel told Gaolangwong that in his past fight in the underground he could not live in the public eye but he found his place and Gaolangwong is the hero for the public he is not invited guest in the underground. Medel then throws a double punch to Gaolangwong face and he told him this is where he belongs get out. Medel thinks that Gaolangwong can’t win against him even if he takes him down while Goalangwong throws a powers body blow that makes Medel loses balance. Terashi notices that Goalangwong has the weight Advantage and Naire told him that the quality of his fist is different.

Medel had suffered considerable damages from powerful punches he is trying to recover with quick breathing. Meanwhile, Goalangwong throws some jabs and uppercut that damages Medel physically he then started to guard Gaolangwong’s right fist. Goalangwong changes his game and started attacking with question mark kicks that make Medel bleed from his mouth. Commentators went crazy by seeing different techniques, Goalangwong has finally unleashed his super-practical Muay Thai.

Rihito thinks it is over now for Medel and Gaolangwong finally made it by unleashing the fist of god that landed on Medel’s chin. Medel grabs Goalangwong while going down and he makes a double ring-out and that makes commentators shout which one will the victory go to.