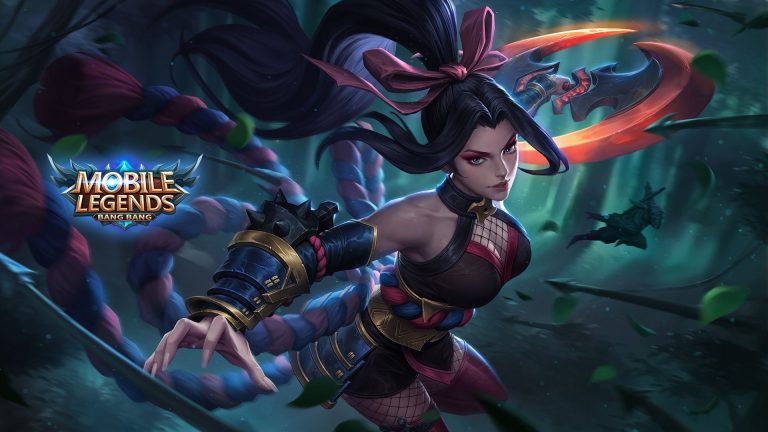 Mobile Legends: Bang Bang is a mobile multiplayer online battle arena. The game made initial debut entry into the gaming industry on 9 November 2016. The sixth episode of the series received an overwhelming response from the audience around the globe. The development has been enhancing the features of the game in the regular interval time to satisfy the gamer’s expectations. The Game has been chosen by the gaming giant esports competition at the 2019 Southeast Asian games held in the Philippines. Mobile legends are multiplayer battle arena played between 5 X 5 players. Highly graphics players tend and attack the military base of the less talented computer control characters called minions.

Players are provided with the full access to choose between their characters Marksman, Assassin, Mage, Support, Fighter, and Tank. As many might know the fact that Mobile Legends is a game developed to provide throttling gaming experience has updated to provide throttling gaming experience to gamers. It’s said that development is working on 17 episodes of the game which is expected to be launched within this year.

Mobile Legends Season 16 will end on 20-June-2020, after completing its 90-day schedule as announced earlier.  In this season Moonton has addressed many new features of the game. It has become mandatory for any game development company to provide regular updates to survive in the highly competitive industry. Artificial intelligence and machine learning are the upcoming new computer standards that help the developers to now about the gamer’s request. The development has been in frequent discussion with the gamers community through online social media platforms and the official portal which helps the developers to get a clear idea of the real-time environment of the game.

Based on the information from the leaks and speculations suggests that Mobile Legends Season 16 has addressed the major request from the gamers by providing the necessary update. For those who are active in social media might have known the fact that there is a huge expectation for action-based battle games in recent days, this is one such game which has gained a perfect momentum among the gamers. It’s evident that research and development plays a vital role in stabilizing the standards of the game based on the request.

As expected earlier, season 16 has brought in numerous updates on every individual character by enabling more powerful and timely action.  We would like to provide the glimpses of information about the few characters to that you’ll get the idea of Mobile Legends Season 16 update. Hanzo’s AoE Soul Reap is enhanced after facing many queries from the community portal. Its enhanced features include a more reliable and powerful attack for producing heavy damage. As leaked earlier, GUI of the game has been improved by making minor changes that provide more details for every individual character where Natalia looks more aggressive than ever before. Lancelot has faced few controversies during the mid-order of the game with its power leak.

Mobile Legends Season 16 update has put an end for the leaks that have been evolving around the internet for the last couple of months. His revamped passive changes have provided a new dimension for the character and make it more powerful while performing attacks during the battle. Season 16 has triggered many queries for the gamers regarding the upcoming features with unanswered questions. There’s no doubt that Mobile Legends Season 17 package will hold many similar interesting updates.