Fat gum notices that Tsukuyomi is carrying unconscious Hawks in his arms and then follows them into the woods, on the last chapter of My Hero Academia. The upcoming My Hero Academia 274 is going to be really intense. Meanwhile, the battle at the Gunga Mountain Villa continues as one Hero helps Cementoss to break through the ice of Iceman. Mt. Lady gets back up and attacks Geten iceman to revenge him back for his earlier attack. Heroes follow Mt. Lady and they started cutting each other while being controlled by Himiko Tonga using her Quirk.

My Hero Academia Chapter 274 will be released on Sunday, 7 June 2020. New chapters are released on a weekly schedule. So you will be able to get a new chapter every Sunday late Japanese time. But due to the time differences, by the time the chapter is released, in some countries it will still be daytime on Sunday. Let’s look at more details below. 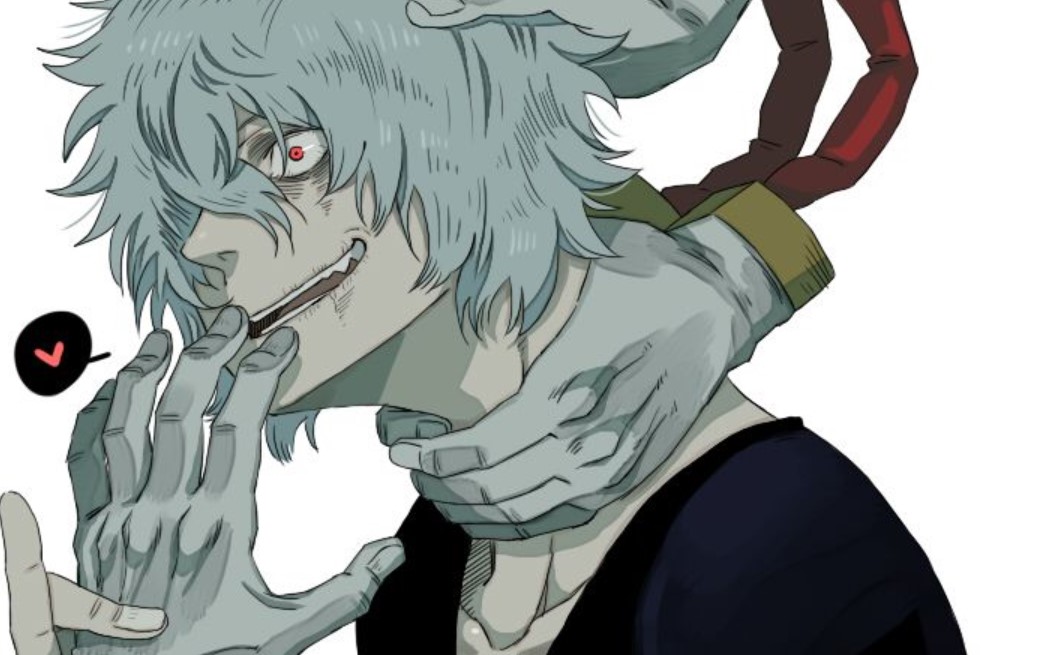 Previously on My Hero Academia Chapter 274

Izuku tries to push back the decay but it could not stop and end up turning everything that it touches into dust. Izuku realizes that it is his Quirk that is allowing the decay to continue flowing. Shoto uses his Heaven-Piercing Ice Wall to stop the decay and it fails. Burnin told everyone to move back including the Heroes so that he can escape with the civilians. Burnin tries to get help from the Hospital Raid team but could not get any help.

Students run away while saving many civilians from the scene. Izuku uses a black whip to haul citizens in a bus away from the decay. Shigaraki realizes that the reason why he has awoken is because of the Heroes fighting the Paranormal Liberation Front. He calls Gigantomachia and orders him to bring everyone to the city so that he can destroy everything.  Fat Gum sees Tsukuyomi flying away and shouted at him near Gunga Mountain Villa.

Dabi comes across Mr. Compress in the ruined villa he asked him where the others are while Mr. Compress shouted at him that he was not there the whole time since he is a lieutenant. He asks Mr. Compressor if he wants to run away from the fight Mr. Compress replied that since Jin Bubaigawara was killed by the Heroes, Himiko ran out onto the battlefield and he tries to stop her. While Endeavor charges towards Tomura, who is ready to fight him near the destroyed hospital.