We are aware that this is high time for Boku no Hero Academia. The manga series written and illustrated by Kōhei Horikoshi, My Hero Academia has entered into the final act saga. Now, as the manga is advancing towards the end of the series, Kohei doesn’t want any possible event to be missed. For instance, let’s recall the battle between Stars And Stripe vs. Tomoura Shigaraki, aka All For One. Just because of this particular battle, there’s been a number of events that got revealed.

If Star and Stripe didn’t manage to put a halt to the plan of All For One, then the sleeper cell of All For One, who is living with UA heroes-Aoyama, will never be got revealed. So, part is pretty clear that Kōhei Horikoshi is putting his everything to engage the fandom as much as he can one last time. Just like this, there has been a major update regarding Shoto Todoroki’s new power upgrade.

The recent chapter of My Hero Academia revealed that Shoto is now way more powerful since his last battle with Dabi. If you can remember, during the battle, Dabi literally managed to overwhelm both Endeavor and Todoroki all by himself. So, that particular event caused a huge impact on Shoto, which gave all the more reason to get stronger. So, in the previous chapter, when Izuku and Bakugou were discussing the plan with others, one panel featured Todoroki working on his new power upgrade. 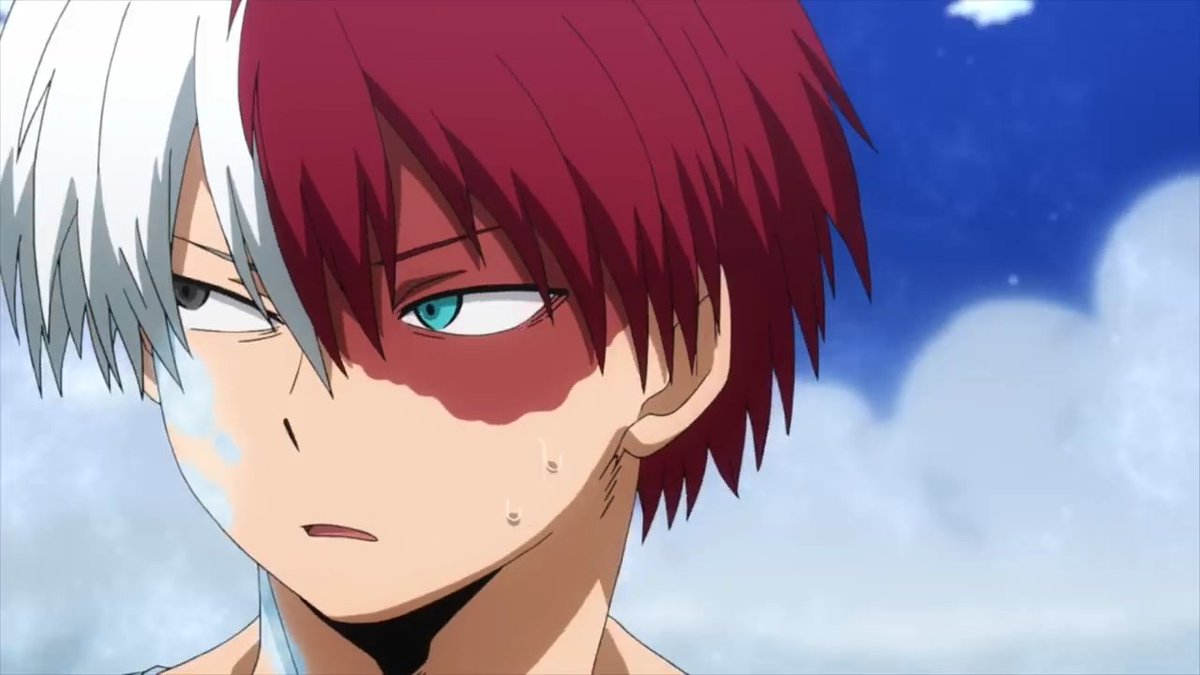 It seems like he is working on his fireside or left side. Even the manga revealed that now he can control his left side of power just like the right side. We saw him in composure, where he held his hands together and concentrated his quirk into a single point. Afterward, he revealed that he was trying to maintain the level of both of his quirks. It seems like the vision of Endeavor of creating a masterpiece is getting somewhere towards success. If Todoroki masters this new technique, then we can expect that he can counter the blue flames of Dabi.