Below I have more updates about My Hero Academia Vigilantes Chapter 80 update and the recap from the last chapter of Manga. Before we can proceed, take a look at update details about the next chapter of the manga as there seems to be changed to the usual release schedule. 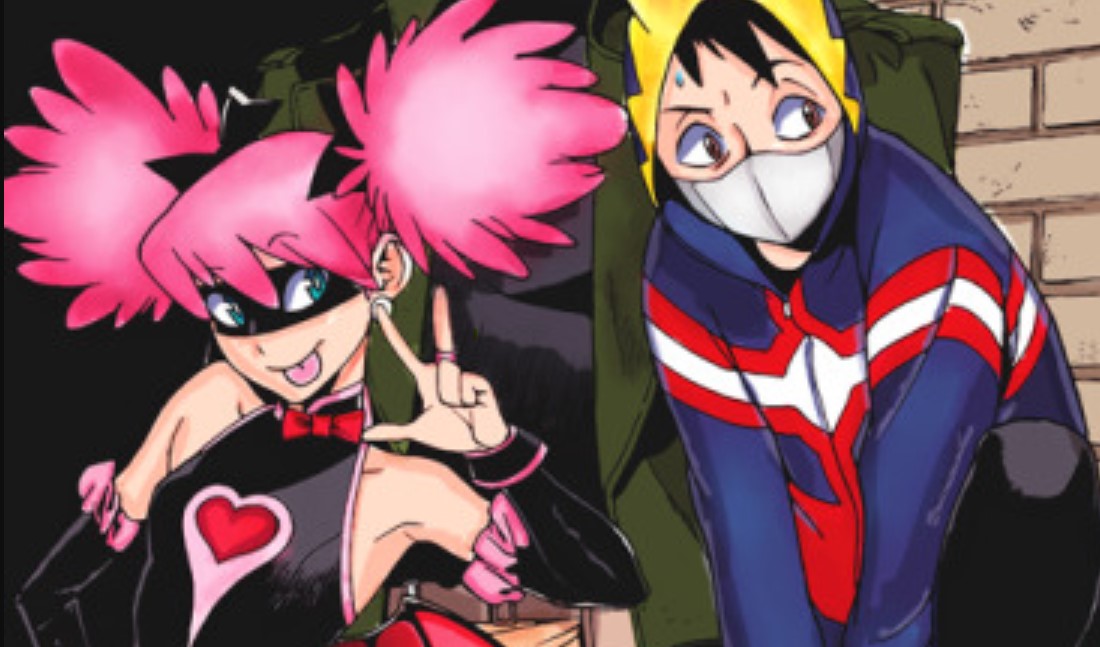 The Hero notices the sound of sirens and says that it is the sign that the Heroes are on their way Pop step is there too. Meanwhile, Endeavor reminds others of their goal to capture the villain Pop step who is destroying the town and innocent people. Pop step keeps on praising her self that she is a vicious villain along with an army of a swarm explosive bees.

Pop steps continue blowing the town with her explosive army bees. While the Heroes continue on rescuing and evacuating citizens to safety. Endeavor unleashes Kazmic Raze Hell firestorm to burn the army of the bees. The giant whirlwind of flames is destroying everything while Endeavor is cornering his target to burn Pop to ashes while she on the air.

Endeavor canceled his fire tornado attack because some two heroes were passing by. Endeavor asks Tsukauchi to explain who are those two heroes as he had ordered everyone to get out of the town. Endeavor gets angry with red flames in his body while saying who dares gets on his way as he was about to finish the villain along with her army.

Crawler suddenly appears attempting to attack the villain Endeavor said is that a hero without a license? he looks like scumbag playing around. Tsukauchi replied that he is not a hero, he is the crawler a vigilante

Where To Read My Hero Academia Vigilantes Chapter 80 Online?