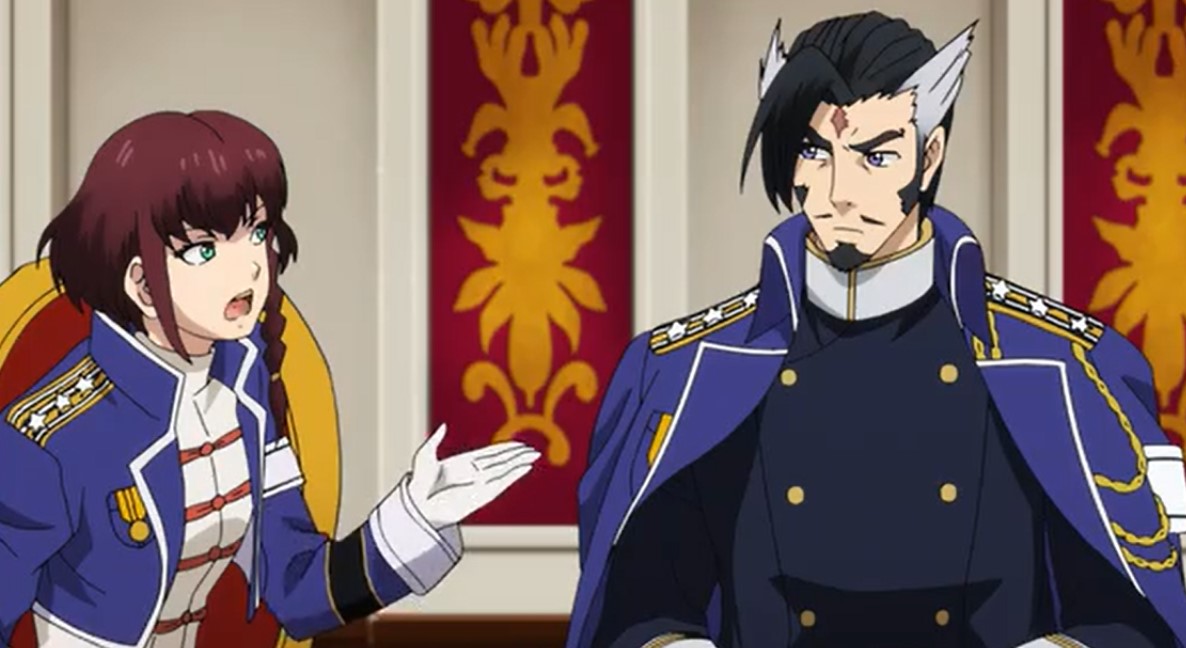 The latest updates in Plunderer episodes had us saw Licht reminding Jail that he failed to create an army that doesn’t kill. So he has to do all the killing for them not to stain their hands with blood and he feels sorry for what he has done in the past. Then he went to fight with the army. Today’s post is about Plunderer Episode 21 update and preview for the upcoming episodes. 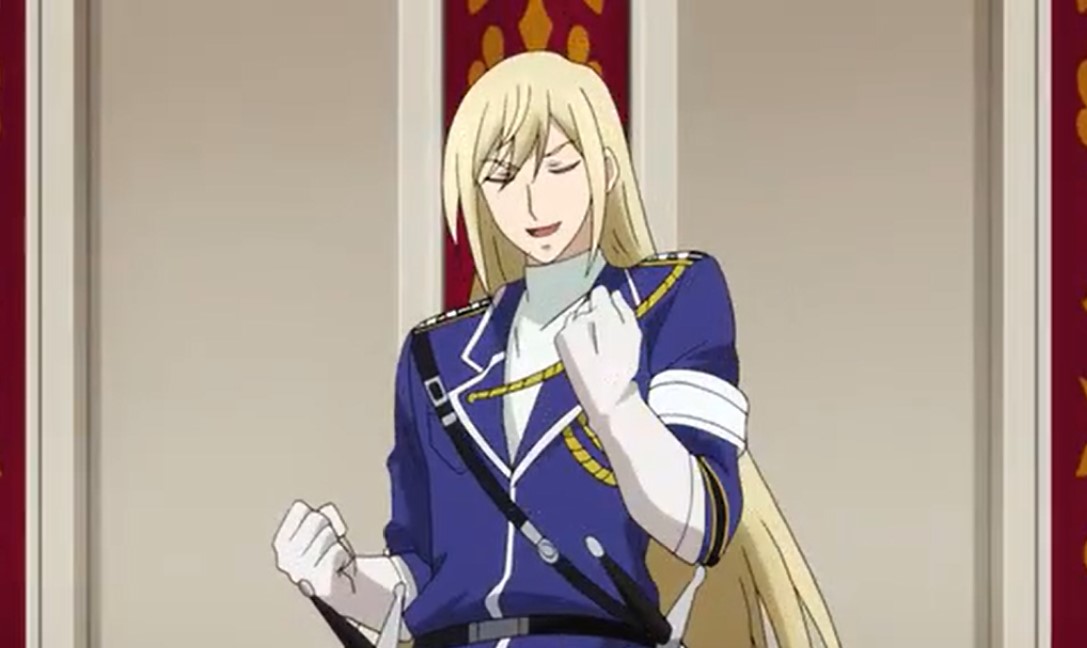 Hina remembers when her mother told her to find the legendary Ace. Hina asked Licht how he knows her mother, Licht told her that Tsukina Farrow is our childhood friend and he wanted to tell her as she resembles her. Farrow is the same as him who lived 300 years ago but when he finds out that Hina has an original ballot that when he knew it is the truth. Licht told her that by gathering all seven ballots you can control anything even the laws of nature that’s the secret of Alicia. Farrow manages to live without the Ace surgery and stole the ballot from Schmelman five years ago.

She left Schmelman with only three ballots. Licht reveals that Hina’s father is Tokikaze Sakai, who was killed by him. The name  Hina was the name of the ballot that Tokikaze used during the waste wars and he told her that he killed her father by his hands. He is her enemy she should hate him not to take him as her hero. Hina passes out from wine drugged by  Licht and he told her he is leaving to fight with an army. The SSU begins assassinating army commanders and demand Grigorovich hand over the other three ballots held by the army. Grigorovich reveals that the creation of Alicia must be re-voted periodically, but since Tsukina stole the ballot Alicia is in danger of falling out of the sky.

Grigorovich decided to ask Alicia’s King to choose as he cannot. Jail reminds Licht about the pain he caused to his friends but Licht told him he didn’t have a choice it’s better for only him to kill. Licht told him that he likes to stay with Hina and hopes he can see her again before the end. The next day Schmelman sends Doan to take down  Licht. Doan takes down Licht to the ground with his gravity powers and he tries to bury him with piles of stone, Licht thinks of Hina.

Plunderer Episode 20 will be released on Thursday, 28 May 2020, at 1:05 PM JST. By the time this episode is released in Japan, time in other countries will still be behind due to the Japanese time zone that is ahead of many countries. Check out the episode recap below before we can look at the next episode’s preview.