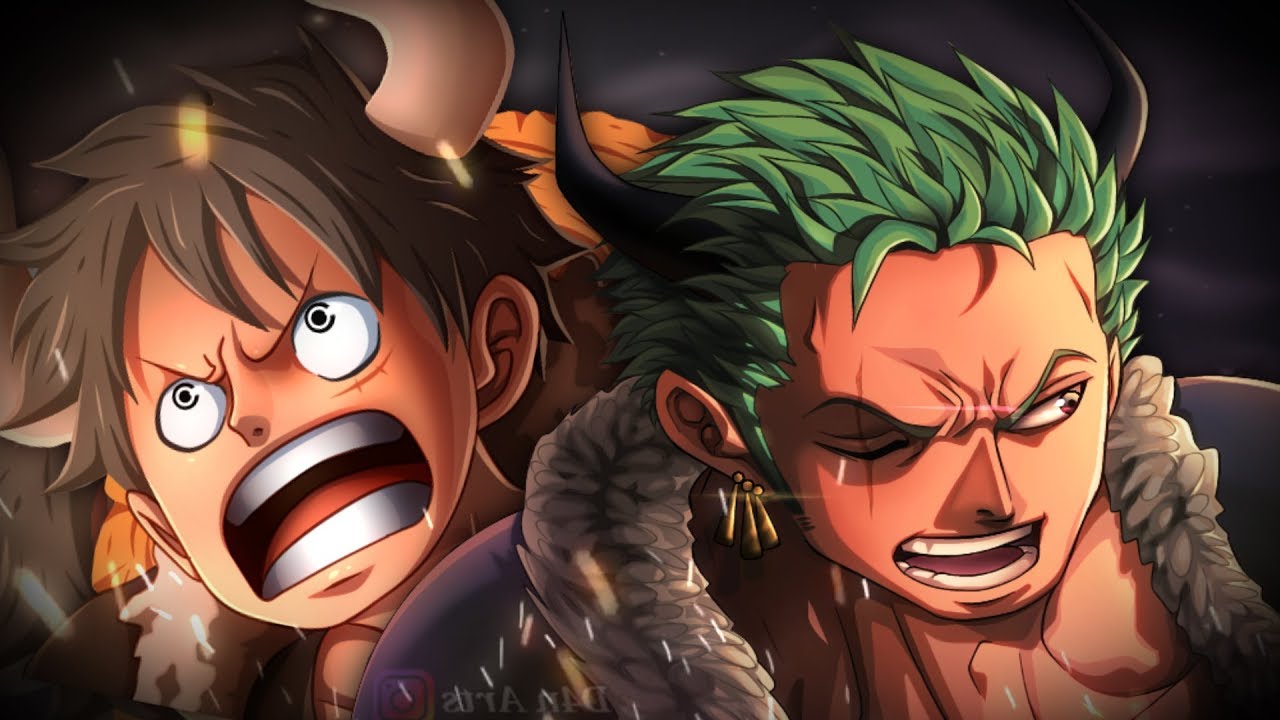 The One Piece manga is coming back this week with another chapter without any break. We have One Piece 982 Spoilers and leaks, and we will be adding more spoilers as we have it. Another good news is that there is no break for the next week’s manga chapter of One Piece 983. Let us begin with the spoilers of the upcoming chapters, read one piece chapter982 spoilers carefully, as you don’t want to miss any details.

Who’s Who and his underlings are looking for Yamato, however, on the other hand, Black Maria, shows no interest in looking for Kaidou’s son, Yamat; she wants to stay closeby to Kaido. We finally get to see Kurozumi Kanjuro, and we also get to see Kozuki Momonosuke.

Kanjuro has beaten Momonosuke to pulp and has arrived in front of drunken Kurozuki Orochi and Kaidou of the Hundred Beasts. He tells them the plan to stop the scabbard has failed miserably, Kanjuro is still unaware of the whereabouts of scabbards and the gang, and that they are already on Onigashima.

Kyoshiro, on the other hand, runs into Sasaki, who still thinks that Kyoshiro is on their side, and he uses that as an advantage. Law and other scabbards inside the submarine are talking to Nekomamushi. They are likely talking about Marco and Izo’s return to wano, and that they will join them in the battle against Kaidou and Big Mom.

Big Mom is chasing Chopper and Usopp in the tank, they are running in the opposite direction from where their allies are, it is unclear is Big Mom is mad at Chopper or wants to thank him for taking care of her, sort of, when she had amnesia.

Ulti and P1 are together, she asks him to take her on piggyback but he refused so she back-chokes him; he rolls and then Luffy appears just in front of him.

We will share more One Piece 982 Spoilers as we have it, stay tuned to OtakuKart.