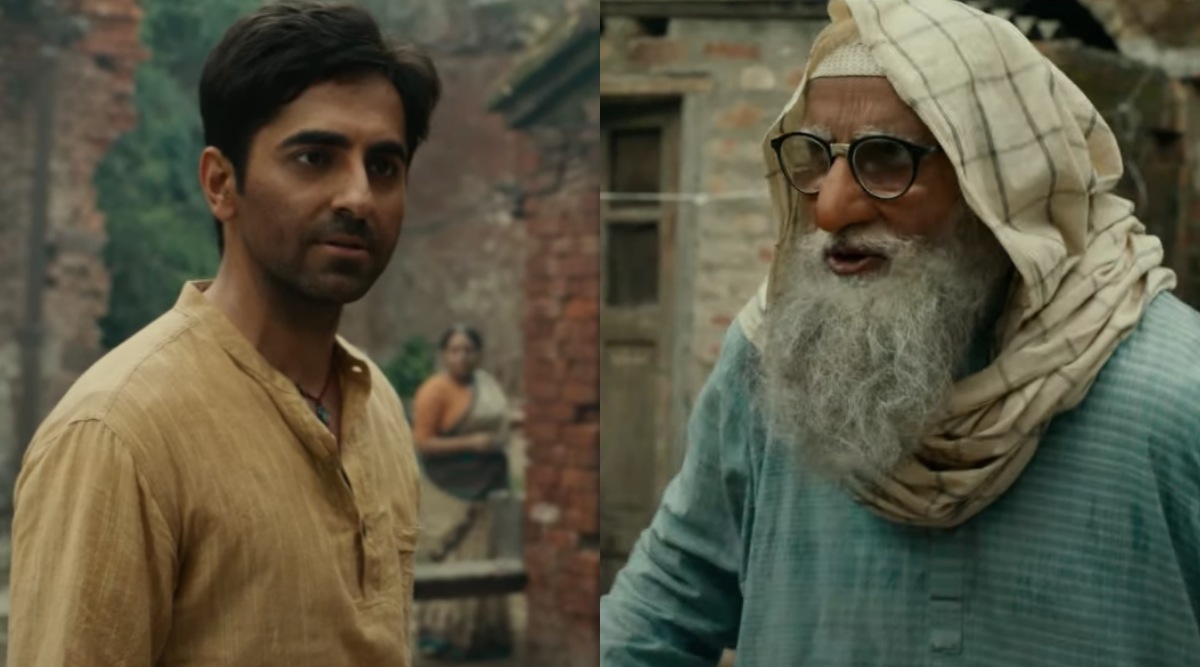 In this article, we will discuss the Film Review of Gulabo Sitabo, Amitabh Bachchan, and Ayushmann Khurrana starer Hindi-language comedy-drama Gulabo Sitabo were released 12th June 2020. The film was directed by Shoojit Sircar, produced by Ronnie Lahiri and Sheel Kumar, and was written by Juhi Chaturvedi. Set in Lucknow the film follows the story of … Read more