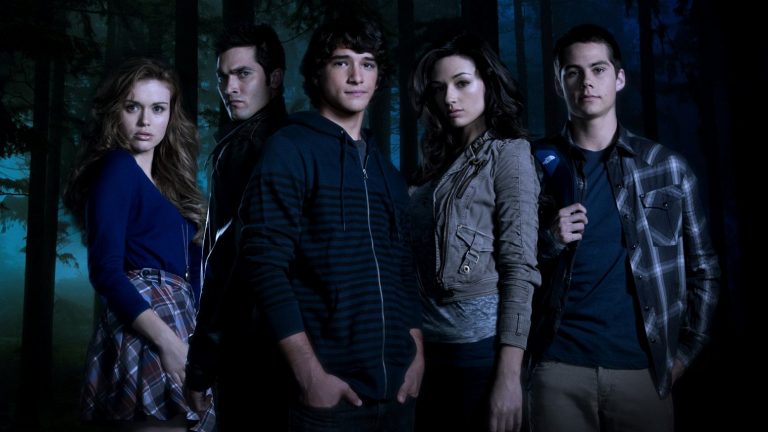 The American supernatural teen drama series Teen Wolf concluded its sixth and final season back in 2017, and fans are extremely excited to know the possibility of a season 7. According to the latest rumors, the show will make its return with a reboot version, and it might focus on the reunion of the characters.

Developed by Jeff Davis, the show made its debut back in 2017, and it was inspired by the 1985 film of the same name.

We have gathered all the recent updates and information regarding the show, so here is everything you need to know about Teen Wolf Season 7.

Teen Wolf 7: Will it happen? What will be the Plot of a new reboot version?

It’s been almost 3 years after the finale of Teen Wolf series, and fans of the show are still interested to speculate all the things that a season 7 could have given us. The show was extremely popular and season 6 performed quite well as expected, however, the creators decided to close the curtains on the show after season 6, but, new rumors are surfacing which hints towards a new revival of the show.

Teen Wolf Season 6 ended on a conclusive note, and so far, the chances of having a season 7 look extremely slim, but that does not rule out the possibility of a reboot or revival in some manner in the future. According to new developments, the original cast of the show has shown their interest in bringing the show back to life, and their fans are much too excited about it. Via Twitter, Tyler Posey, who played the character of Scott McCall suggested MTV that time has come to give the fans what they want in the form of a new version of the hit ‘Teen Wolf.’

According to the actor, a high school reunion of the characters will be the perfect topic to explore as all of them are grown-ups now. His co-actors seemed to fall in the same line, and it’s all possible since the showrunner already revealed that they aimed to create the finale as a way to let the viewers know that a new journey awaits, which is far better than projecting the ‘end’ to keep the doors open for a future revival.

Teen Wolf Season 6 averaged a rating of 0.23 in the demographic range of 18-49 and the average viewership was around 466,000, so as of now, Teen Wolf Season 7 stands canceled, however, a revival focusing on the reunion might happen in the future.

Who will be in the cast of a New Teen Wolf Series?

The cast of the show includes:

All the major actors are expected to reprise their roles in the reboot version.

When is Teen Wolf Season 7 Release Date? When will the ‘Revival’ arrive?

Teen Wolf Season 7 might have been canceled, however, a revival might arrive sometime in 2021 or 2022. We will keep you posted with the latest updates as soon as the official announcement is made.