The Agents of S.H.I.E.L.D. Season 7 Episode 8: Release Date, Spoilers, Cast and All You Need to Know 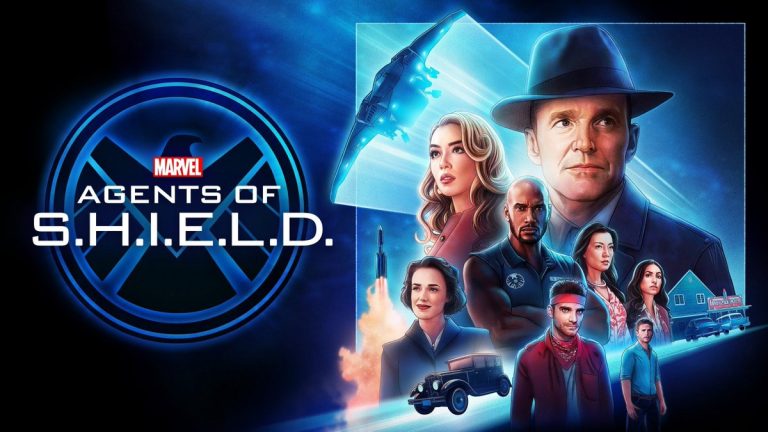 The American tv series The Agents of S.H.I.E.L.D. just dropped its 7th episode yesterday (8th July 2020), and fans are extremely excited to see what the creators have in store for episode 8. According to the latest updates episode, 8 will be very intense, and the final six episodes will be full of drama.

We have gathered all the recent updates and information regarding the show, so here is everything you need to know about The Agents of S.H.I.E.L.D. Season 7 Episode 8.

The Agents of S.H.I.E.L.D. Season 7 returned with its seventh episode on 8th July 2020, and fans have already started preparing for the upcoming episode 8. According to the latest updates, episode 8 will be extremely exciting and it will top this week’s episode as well. Episode 7 titled ‘The Totally Excellent Adventures of Mack and The D’ kicked off with Deke and Mack stuck in the 80s, and soon enough, the Mack and Deke invaded the lighthouse and we’re successful in blowing up the robots, however, a small fraction of them escaped.

A new teaser has been revealed for the upcoming episode 8 which is titled ‘After, Before.’ According to the teaser, the episode will be pretty heavy for Yo-Yo and May, and according to the latest updates, it will also mark the return of a major character who has been absent since the second season, so fans looking forward to seeing what the episode has in store for them.

In the episode, both Yo-Yo and May will travel back in time to make Yo-Yo figure out the main reason for her not being able to use her powers after encountering strike, and it is when Daisy’s mother Jiaying will make an appearance. The last time fans saw her was in season 2, however this time, her characters will be a lot softer from that of season 2.

You can watch the official teaser below to get an idea of what’s about to happen.

The cast of The Agents of S.H.I.E.L.D. Season 7 includes:

When is The Agents of S.H.I.E.L.D. Season 7 Episode 8 Release Date? Where to Watch it?