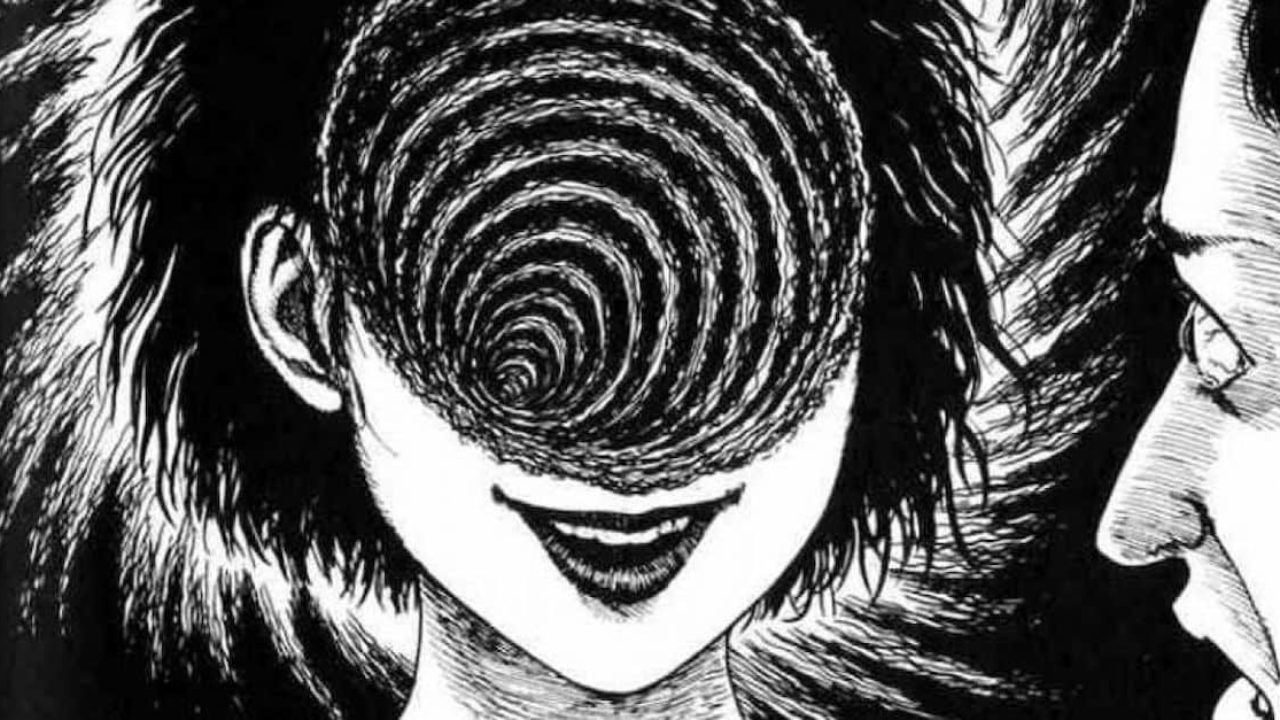 The Japanese seinen horror manga series, Uzumaki is also set to make its anime debut, and with its update on the horizon, fans are getting restless to catch the action soon. Written by Junji Ito, the original manga was serialized from 1998, it has already received two games and a live-action adaptation and was also placed in 2009’s Top 10 Graphic Novels for Teens.

We have gathered all the recent updates, and information regarding the upcoming season so here is everything you need to know about the upcoming Uzumaki anime series.

What is Uzumaki all about? Is There any Teaser for it? 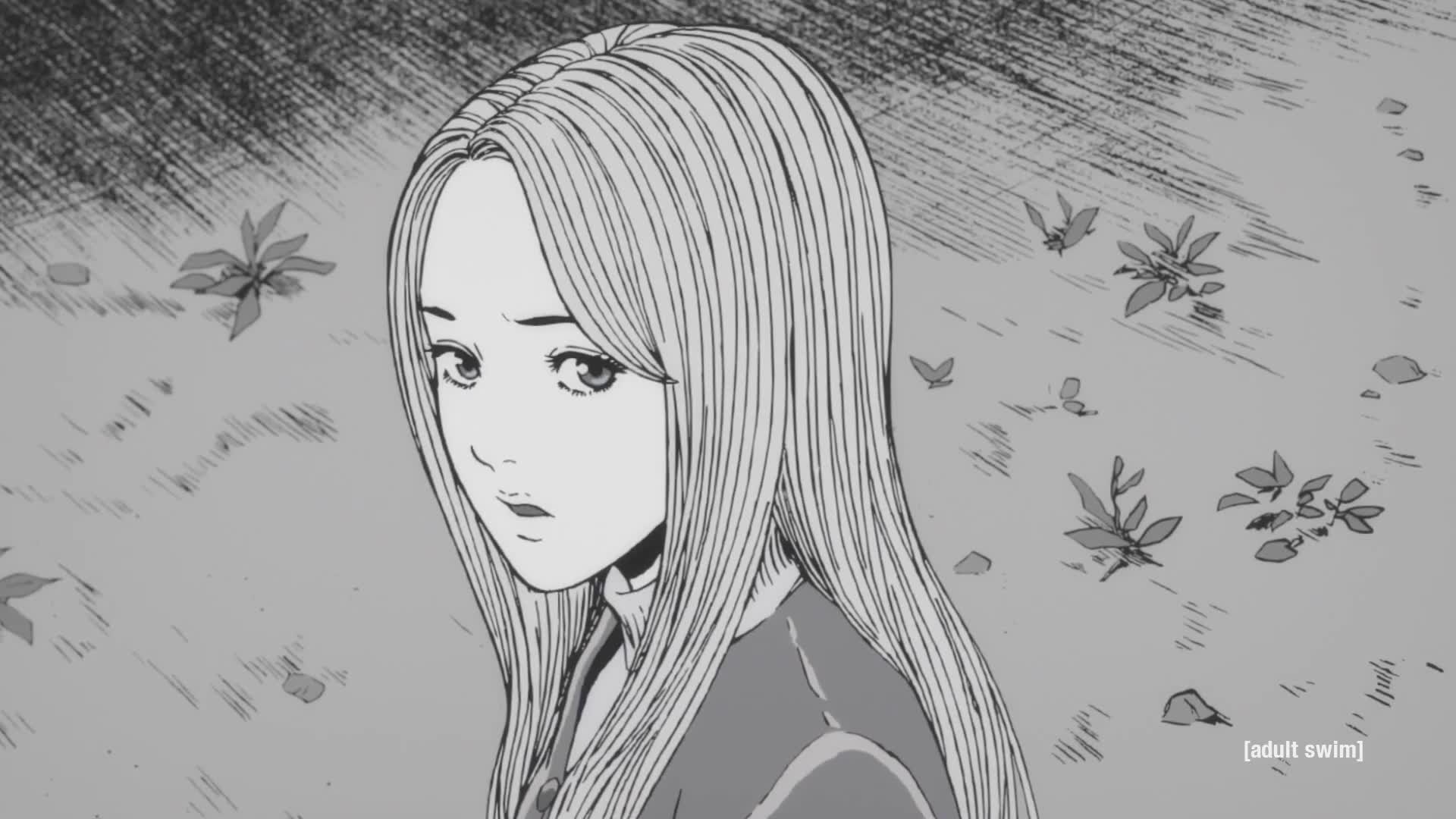 Uzumaki series will soon receive an anime adaptation, and fans of the original manga have set their eyes on the production studio for the upcoming project. The hype is pretty high and given the nature of the original series, the anime will be having the key core elements and will be developed fully in black and white. Although Ito’s last project didn’t perform to its full potential, he still has high hopes from the Uzumaki anime series, and he hopes the project to turn out just like how he imagined it to be. Fans of the original manga are a bit worried as an anime adaptation will require huge work and the care of extremely skilled animators, and even with them, producing it will be a huge challenge, so it will be interesting to see how the team overcome this challenge.

The story of Uzumaki is set in Kurōzu-cho, where a seemingly normal-looking life completely deviates when strange ‘spirals’ show up everywhere (in human bodies as well) which marked the start of strange events all over the town. The show follows two characters Shuichi Saito and his girlfriend Kirie Goshima, as they try to figure out the real nature behind the mysterious ‘spiral’ in order to stop it for good amidst all the horrific incidents happening in town.

The anime series will be co-produced by Adult Swim and Production I.G. You can watch the official teaser of Uzumaki below to get an idea about the anime series.

Who is in the Crew of Uzumaki anime series?

The Characters of Uzumaki anime series include:

When is the Uzumaki anime series update?

Uzumaki anime series will be released sometime in the second half of 2020 in the US, and you will be able to watch it on Toonami programming block of Adult Swim. The exact update is yet to be revealed, however, we will keep you updated once the official announcement is made.