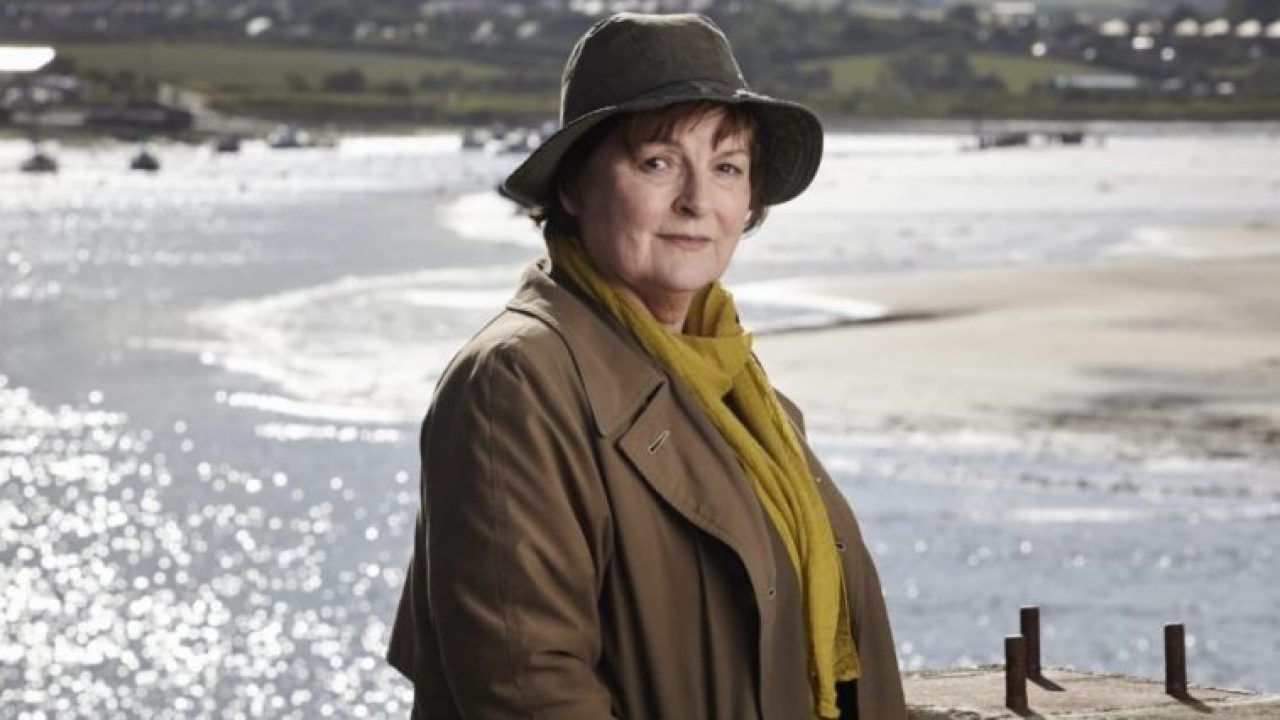 The British drama series Vera just concluded its 10th season, and fans of the show are looking forward to seeing Vera back in action with new mind-blowing cases.

We have gathered all the recent updates and information regarding the show, so here is everything you need to know about the upcoming Vera Season 11.

What is the Plot of Vera Season 11? 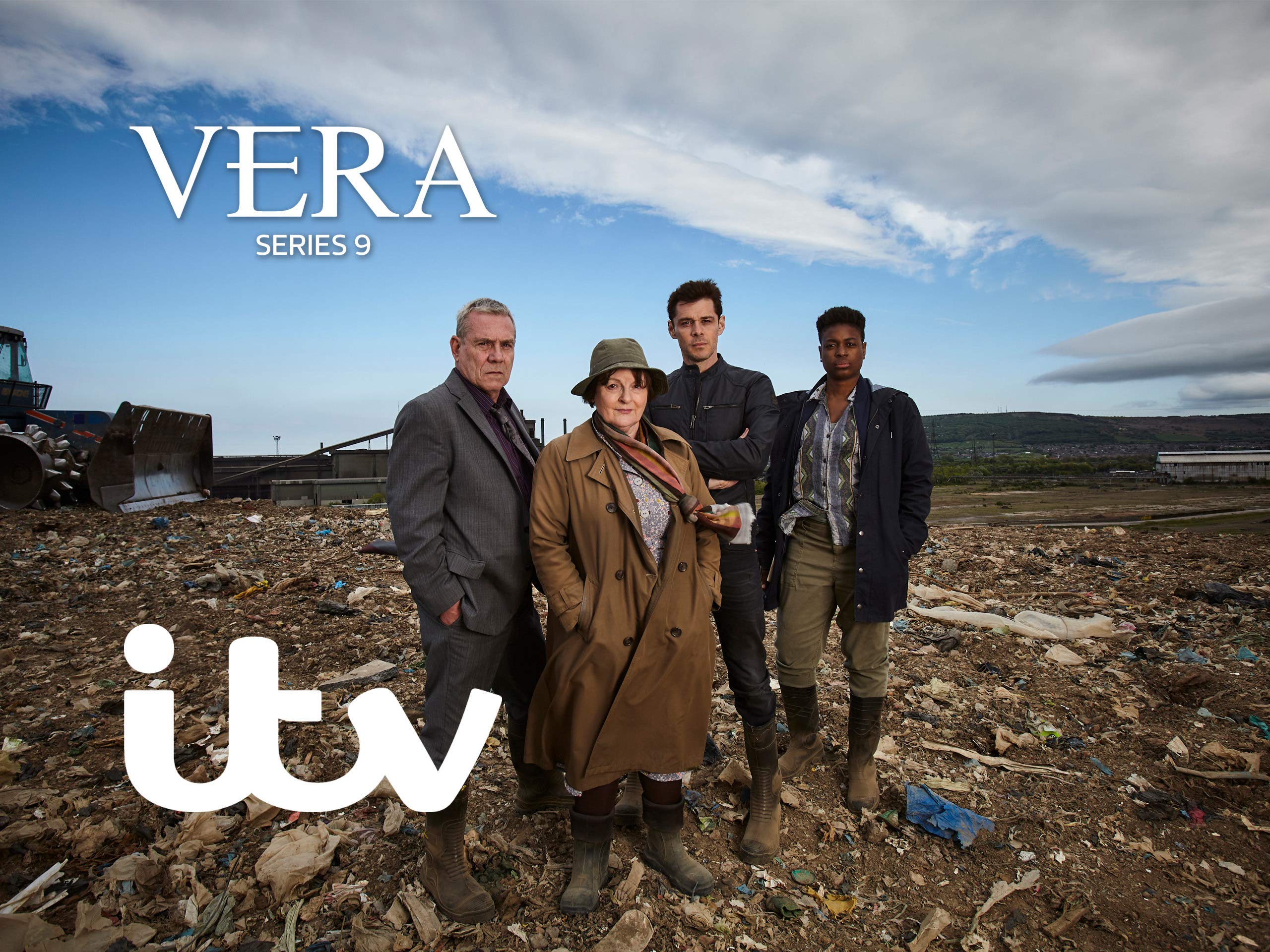 Following the huge success of Vera Season 10, the show will be returning for season 11, and fans will be glad to know that the official confirmation comes directly from the lead character. The show revolves around Detective Chief Inspector Vera Stanhope, a retired officer of Northumberland & City Police, however, despite returning, her primal instinct of solving crime cases hasn’t retired in her, and the show follows her as she solves several cases to bring the culprits to justice and ensuring the safety of others in the process.

According to the latest updates, the upcoming Vera Season 11 will feature new intriguing cases, and Vera will be back in action, as she will continue her investigation for the better cause. Season 10 ended with the case of Alun Wilmott’s murder, and fans are extremely excited to see what the creators have in store for the upcoming season.

Vera Season 10 gathered an average of over 8.30 million viewers for ITV, and the executive producer Phil Hunter revealed that the team was extremely proud of Vera’s continued success, and gave a green light to season 11. He further added that they couldn’t wait to start filming season 11 and assured fans that season 11 would return with four new compelling storylines that will keep them on the edge of their seat throughout the whole season.

According to Brenda Blethyn, production of season 11 in this year only, and fans cant expect the season to arrive next year.

Who is in the Cast of Vera Season 11? How many episodes will it have?

Vera Season 11 will return with a fresh batch of 4 new episodes.

When is Vera Season 11 update?

Considering the previous pattern and the current Covid-19 pandemic, expect Vera Season 11 to release sometime near mid-2021. We will keep you posted with the date once the official word drops.