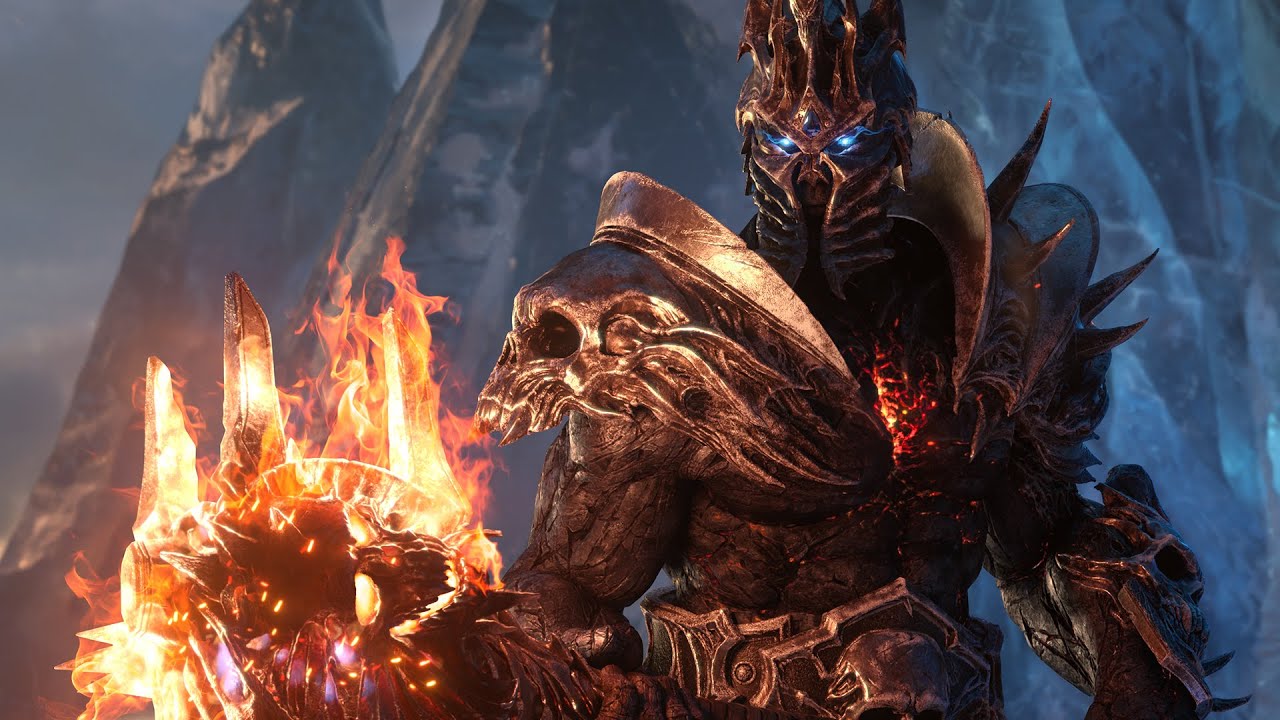 World of Warcraft: Shadowlands had all the fans across the gaming community extremely excited about it. The game’s official beta version has appeared finally and few of the fans were lucky enough to get a hold of the beta version. As Blizzard previously revealed that they had planned these beta test versions as a method to examine and adjust the traits that the developers will be going to bring in the original version of the game. As earlier revealed the Original version of World of Warcraft: Shadowlands will be going to release by the fall of 2020. And with the ongoing beta release of Wow Shadowlands, the players are already very enthusiastic about the COVENANTS they will prefer following this year’s official release of the game. This is actually a very big chance for gamers to explore the whole thing out before determining what to pick. As the fans wanted more updates about the WoW’s next big extension. So here in this article, We will explain all the information associated with the game from COVENANTS to gameplay everything. So without further ado, let’s discuss all the updates.

World of Warcraft: Shadowlands What are the COVENANTS and Why they are Important?

In World of Warcraft: Shadowlands if you reach the level of 50-60 then you have to decide which afterlife club you want to pledge yourself. There are 4 types of COVENANTS Club in WoW Shadowlands they are Sinful Venthyr, The Undead Necrolords, The Heavenly Kyrian, and The Forest-Dwelling Night Fae. You will get introduced to these four COVENANTS throughout the game and when you reach complete 50 to 60 levels then you have to decide between one of those COVENANTS clubs and have to pledge yourself, and after pledging yourself in one of those COVENANTS clubs you will get their rewards and abilities such as Covenant movement ability, individual Transmogs and more. First, the game will allow you to select which zone they want to endure first. Then after selecting the zone, they will start with the Kyrians and later on, you will get to know about the Necrolords in Maldraxxus, the Night Fae of Ardenweald, and finally with the Venthyr in Revendreth. As you level up in the game will know more about these COVENANTS their stories, their roles in the game, and the specific abilities they have.

Abilities of The 4 COVENANTS

The 4 COVENANTS in Shadowlands as discussed earlier are

The Sinful Venthyr, The Undead Necrolords, The Heavenly Kyrian, and The Forest-Dwelling Night Fae. In this portion of the article, we will discuss the abilities each of these 4 COVENANTS holds. First is

The Heavenly Kyrian: Kyrian COVENANTS are from the Bastion Realm. The Kyrians value kindness, spirituality, and honor. Their role is to shut the souls between the lands of the living and the dead.

The Forest-Dwelling Night Fae: Night Faes originates from the Ardenweald realm. They are recognized as the Guardians of Nature and Protectors of the Cycle of Life and Death.

The Sinful Venthyr:  Venthyr originates from the Revendreth realm and they are regarded as The Punishers of the Undeserving. The vampiric Venthyr works in the Shadowlands as those who seek out those souls pulled down by the burdens of their flaws such as pride, rapaciousness, greed, and stupidness.

The official notice from Blizzard was declared earlier, there they announced that the World of Warcraft: Shadowlands is expected to arrive by the fall of 2020. But we think the update might get delayed a bit more as after the successful completion of the beta testing the developers will bring in some new changes in the game. This are the updates we have so far about the game if we receive any further updates about the game we will keep you posted.